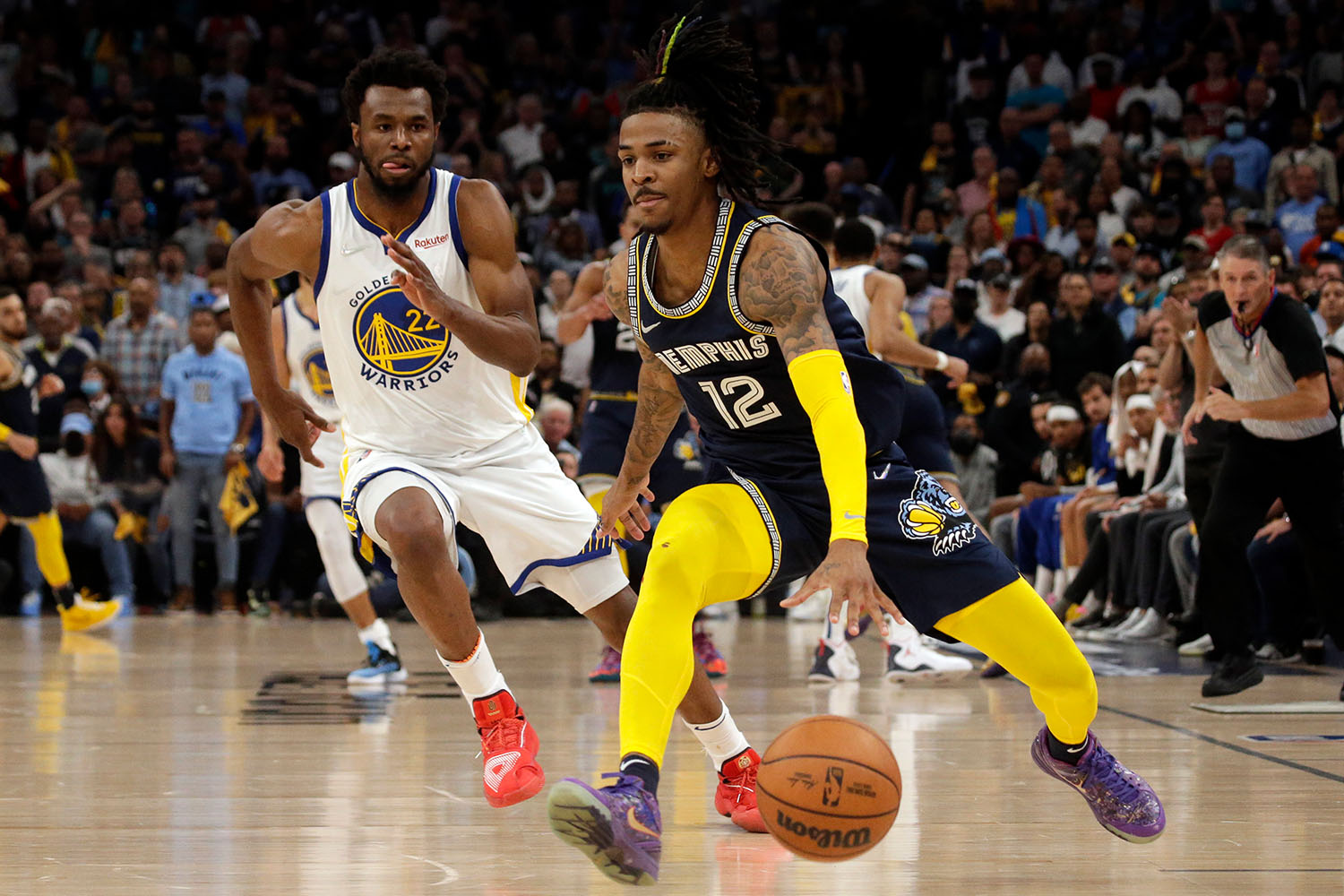 On Tuesday, Ja Morant scored a playoff-high 47 points, joining Kobe Bryant and LeBron James as the only players under 23 to drop more than 45 points twice in the playoffs.

Down four with four minutes remaining in Game 2, Ja scored the last 15 points as the Grizzlies tied the series.

Morant received the Most Improved Player award, but after an outstanding regular season and his playoff dominanceneither the award nor his salary reflects how good he has been this year.

The Grizzlies will have plenty of room for Ja’s max contract next season. They have this season second lowest payroll ($117.3 million) and only $97.8 million committed for 2022-23.

They are still a long way from winning the title this year (+1600), but with a rising superstar and a young team full of potential, the Grizzlies have given Memphis a contender for years to come.