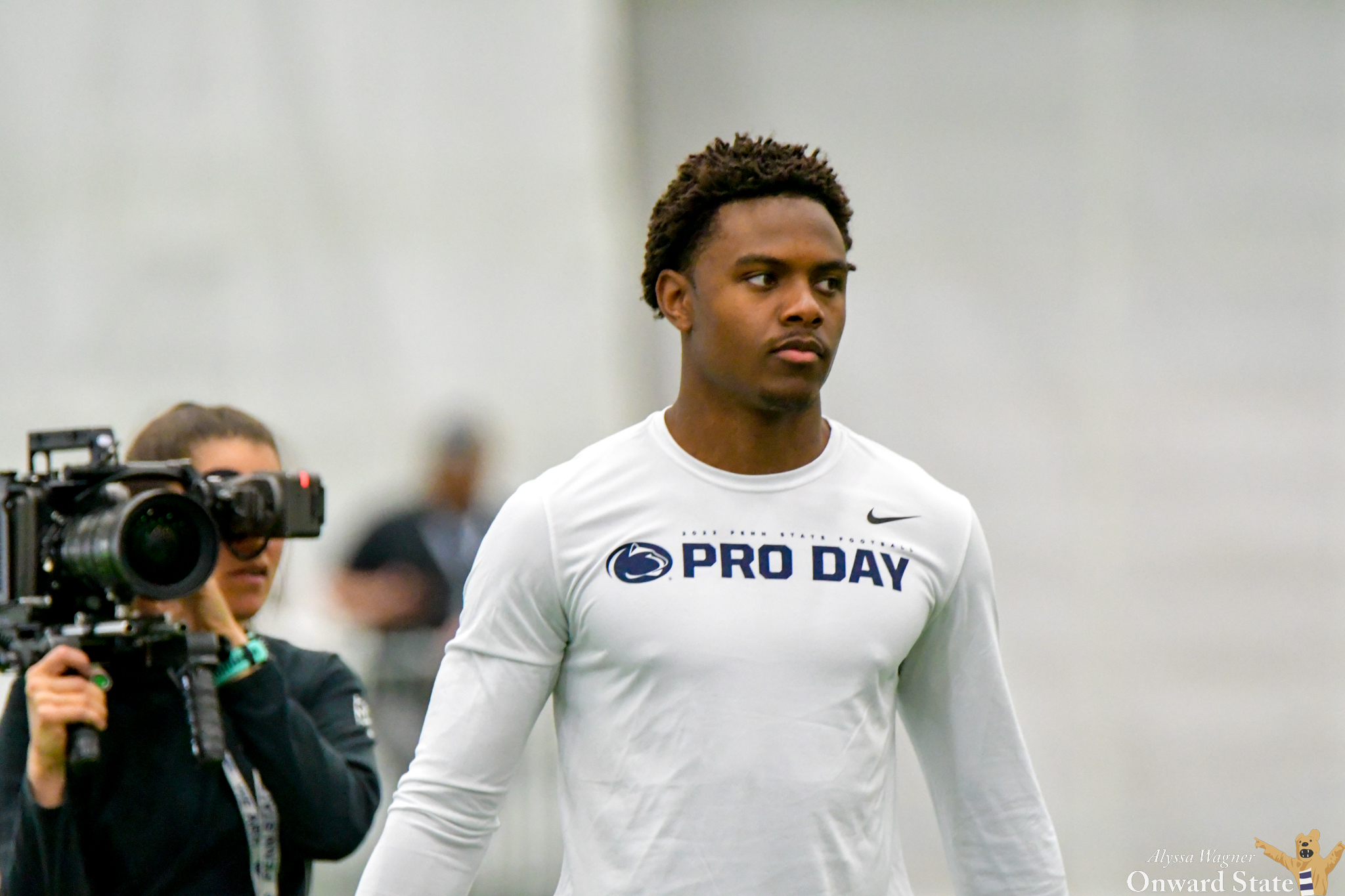 Former Penn State wide receiver Jahan Dotson joined Good Morning Football on Wednesday for an interview about his prospects ahead of the 2022 NFL Draft.

After being greeted by a chorus of “We Are” chants from the hosts of the NFL Network show, Dotson explained how he felt prepared for the draft.

“I feel like I’ve shown all of my traits where I can be a No. 1 wide receiver wherever I go,” he said. “It’s been three short months, but I’ve enjoyed every part of it.”

Dotson also got the chance to talk about his versatility on the pitch, noting he thinks it can boost him with any team.

“It helped me in college,” he said. “Growing up in the wide receiver position, it’s been fun. I like to play everywhere on the court, inside and outside.

NFL draft pundits have consistently suggested Dotson could hear his name called in the first or second round of this month’s draft. A number of analysts have suggested Green Bay as a potentially suitable suitor for Dotson’s talents.

“It would be a dream come true,” he said. “Aaron Rodgers was always my favorite quarterback growing up.”

When given the chance to speak to NFL teams about his potential, Dotson didn’t mince words.

“I feel like WR1,” he said. “I can make plays on the pitch anytime I can. I did it for my team at Penn State, my guys can vouch for me there.

Consult our draft profile on Dotson for an in-depth look at his skills ahead of the NFL Draft arriving on April 28.

Joe is a freshman journalism student at Penn State. He enjoys shouting into the void about things like the Philadelphia Union, the United States Men’s National Team (soccer), the Eagles, and Penn State football, and anything else that comes to mind. . Find (and disagree with him) on Twitter (Joe_Lister21).