Kevin Durant’s current deal has the most aggressive prepayment plan in NBA history: ‘Half of $42 million in year one’ 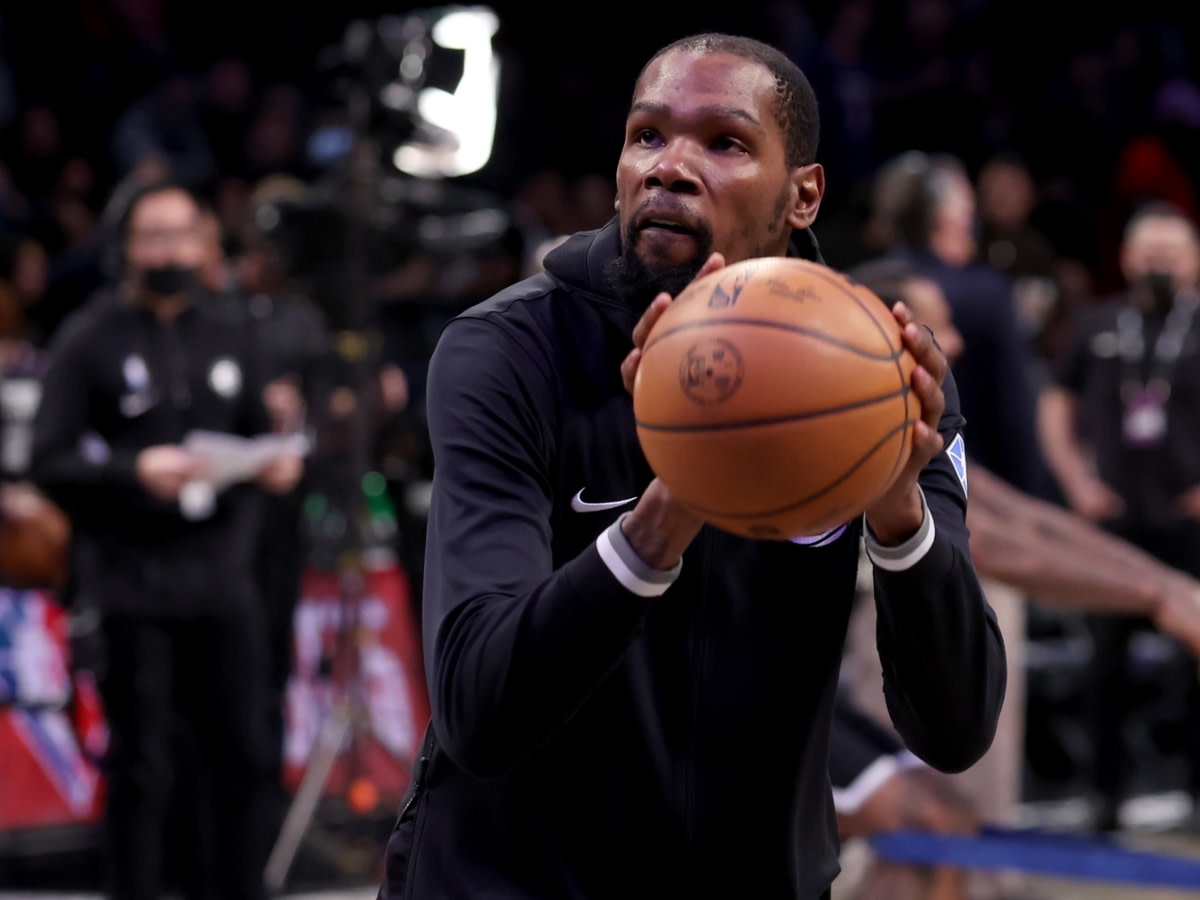 Kevin Durant is trying to get the biggest advantage before he leaves the Brooklyn Nets, and things could get more interesting for him before the start of the season, even though he’s with the team on opening night.

The two-time NBA champion has one of the most aggressive payout plans in the league, as he’s set to get a huge payout before the first week of training camp ends.

NBA Insider Marc Stein reports that Durant’s new contract with the Nets will see him get half of the $42.9 million owed to him this season before the end of the first week of training camp.

League sources tell me Durant’s latest deal includes the most aggressive prepayment schedule allowed by league rules; he will receive half of his first-year salary of $42,969,845 in two installments before the end of the first week of training camp.

Most NBA players don’t start collecting their annual salaries until the start of the season, but league sources tell me Durant’s latest deal does indeed include the most aggressive prepayment schedule allowed by the league. league rules.

Translation: Durant’s contract calls for him to receive half of his first-year salary of $42,969,845 in two installments before the end of the first week of training camp. This represents a total of $21,484,922.

The amount of the advance in these cases, as seen last season with Ben Simmons before Philadelphia traded Simmons to Brooklyn, is usually paid in two equal parts on July 1 and October 1. In Durant’s case, that means he owed a check for $10,742,461 on the day after he told Brooklyn he wanted to be processed.

The remaining half of Durant’s 2022-23 salary, after checks are cut on July 1 and October 1, would then be paid out on a standard in-season check cycle.

That’s a lot of money in a short period of time, but it was all signed when KD was happy to be with the Nets, and the team expected him to deliver a championship. Now that possibility is off the table as the player has made it clear that he wants to leave the franchise if he retains the head coach and general manager.

It’s unclear where KD will play next, but he’s sure he’ll get paid in a few weeks. The Nets still have a lot of work to do to find him a new home, even though the Boston Celtics and Philadelphia 76ers appear to be favorites to acquire Durant’s services.