As a medium, there are fewer that are as versatile, fun, and downright DIY as zines. Literally anyone can make self-published mini-magazines in small batches, and if you’ve ever folded a piece of paper in half and drawn on it in school, you probably already have.

Zines are incredibly easy to do, only needing something to draw on, something to draw with, and maybe a few scissors (if you’re into straight lines and all that jazz). A few ideas and a photocopier also help. That’s not to say, however, that zines are a snap. The punk ethic they embody means that they can be used to express grandiose and romantic riffs about how to change the world through simple thoughts and images.

Shuilam Wong, half of Hole in the wall zine, herself has done a lot to bring Beijing’s local zine culture to the fore. This Sunday, she goes further by organizing the first A to Z Indie Publishers Fair in El Nido this Sunday, 1 p.m. to 7 p.m..

There will be zine-making workshops, screen printing tutorials, zines to buy, and an entire backyard teeming with some of the city’s most notable zinesters to provide all the inspiration and know-how to get you started. good way to become a self-publisher yourself.

Here, we talk to Wong about what you can expect this Sunday as well as how she got her start in the zine world.

You’ve been in the zine biz for a little while now. How would you say the scene has changed in Beijing over the past few years compared to before?
For me personally, the zine scene has changed quite a bit since we entered it in early 2017. Over the past few years, I have encountered different types of zine makers, and just like Beijing, they are fleeting.

Most of the major zinesters that I have known for a few years either got bigger and moved on to bigger things or just left town / country. Just browse through the zines and Fruityspace or Wujin and you’ll find that a lot of them haven’t been updated in a year or two.

But it is true that my glimpse into the world of zine can be somewhat confined to the world of hutong Gulou. At larger zine fairs like abC Art Book Fair and Unfold Shanghai Art Book Fair, you will find so many more people making zines. We attended three of these fairs, including one in Beijing this year, and a lot of former Beijing zine makers that I know were there.

I think the zine scene is growing because more and more people are aware of this medium. Much like cassettes and vinyl, zines have made a comeback among creatives as there is a growing affection for tactile and tangible objects in the internet age. So even if some zinesters do eventually leave, there will always be new people joining the scene and the real enthusiasts who keep it going. 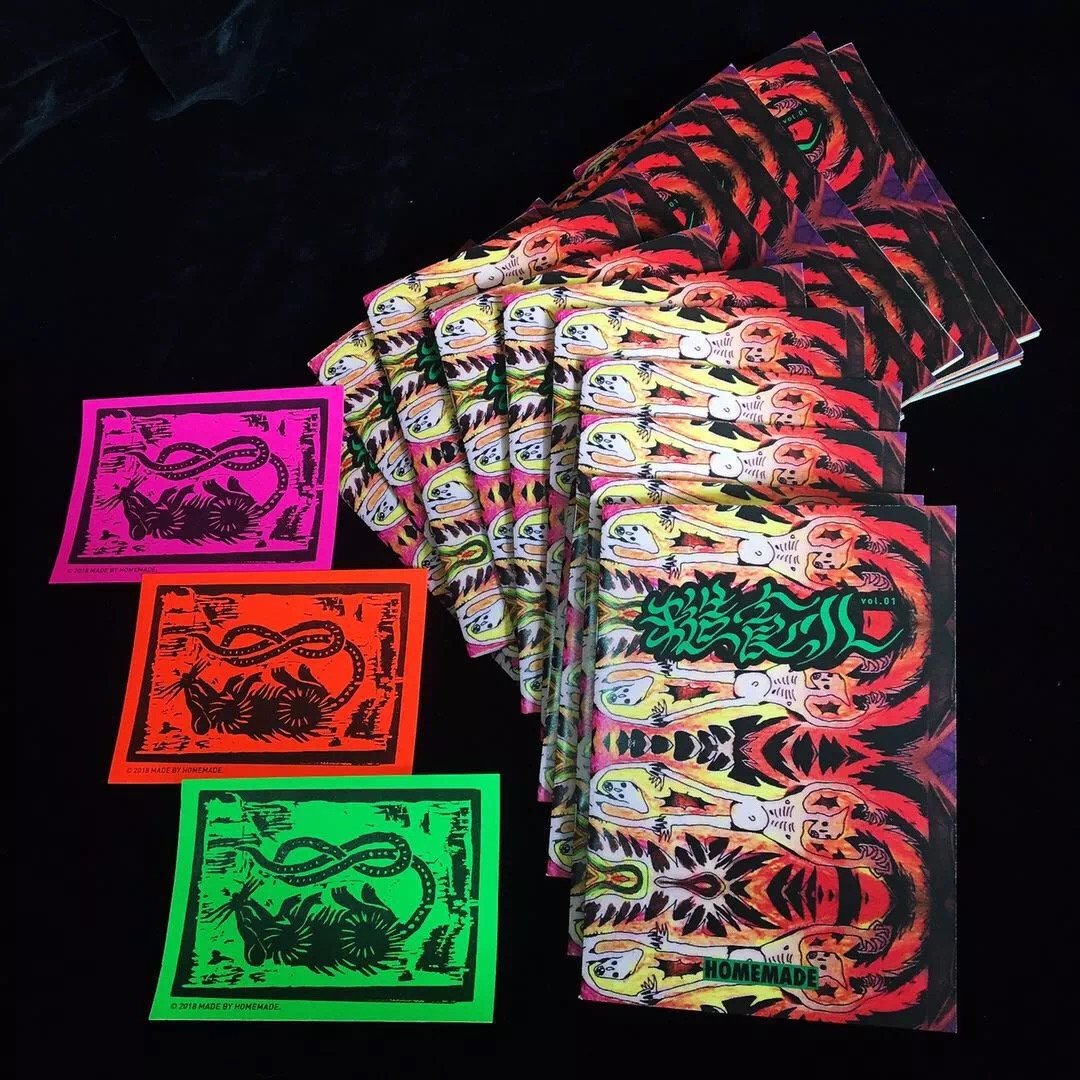 What would you say to someone who is thinking of making a zine but hasn’t taken the plunge yet? Are there any materials that you would particularly recommend?
I would say just go for it. There are no rules for zine.

Zines are meant to be rough and DIY. It’s a tactile and open medium for you to express yourself freely and a great way to get your work out there. Whether it’s ideas, art, photography, poetry, literature, fan fiction or even just about your love for cats.

You can collaborate with other people or just do it yourself. You can make one just for yourself, as a gift for a loved one, or make copies to distribute to the community. Basically, you can do whatever you want with your zine.

I would also recommend coming to A to Zine and meeting some of the local zine makers. I am sure they will give you advice on printing, binding and distribution. 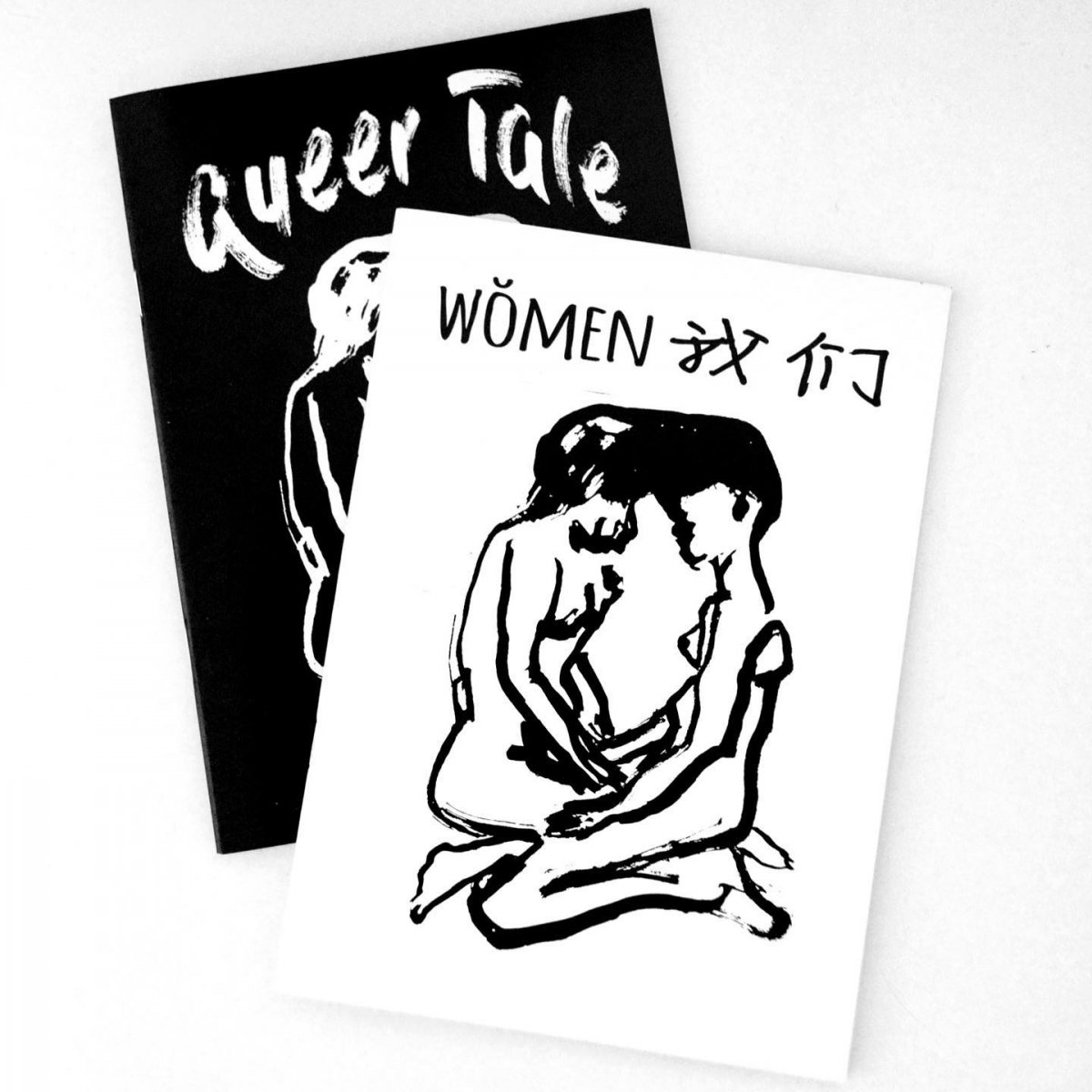 Can you tell us a bit more about the zine making workshops that will be taking place at A to Zine? Should people bring their own equipment?
We’ll provide paper and art supplies, but don’t hesitate to bring your own! It will be an open workshop where you will learn how to create an eight-page mini-zine from a single sheet of A4 paper. If you have cool flyers, postcards, train tickets, or artwork that you want to revive, you can stick on the zine as well.

There will also be a free live sketching section for everyone where you can draw and add to other people’s drawings. I can’t wait to see the outcome of all of this!

Name three of your favorite zines. Who do you think does one of the medium’s most creative work?
Choosing three favorites is so difficult! I am going to quote three zines that immediately struck me and that I had to buy on the spot:

The dancer and Cry to have touching stories that struck me right away. Miracle Baby is just cute, simple and funny. I could bring these three zines along with the rest of my collection to the fair and have a mini-zine library section for everyone to check out.

When it comes to zine makers, there are a few worth mentioning: 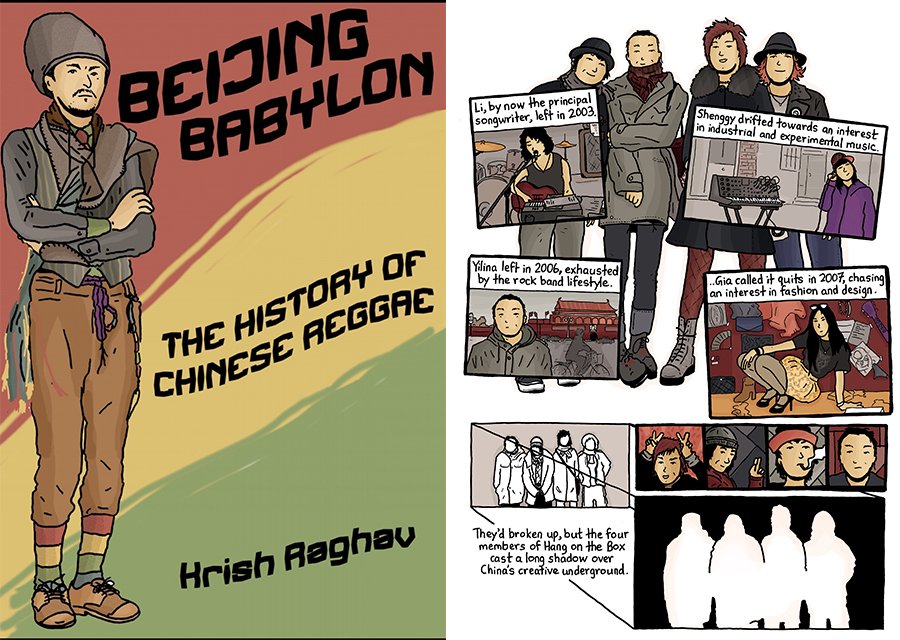 Finally (prepare your dictionary), if you had to select four words starting with Z, I, N and E and best representing the artistic movement, what would they be?
Pungent, Indie, Nutritious, Elmo.