LeBron James (ankle) out tonight against the Suns 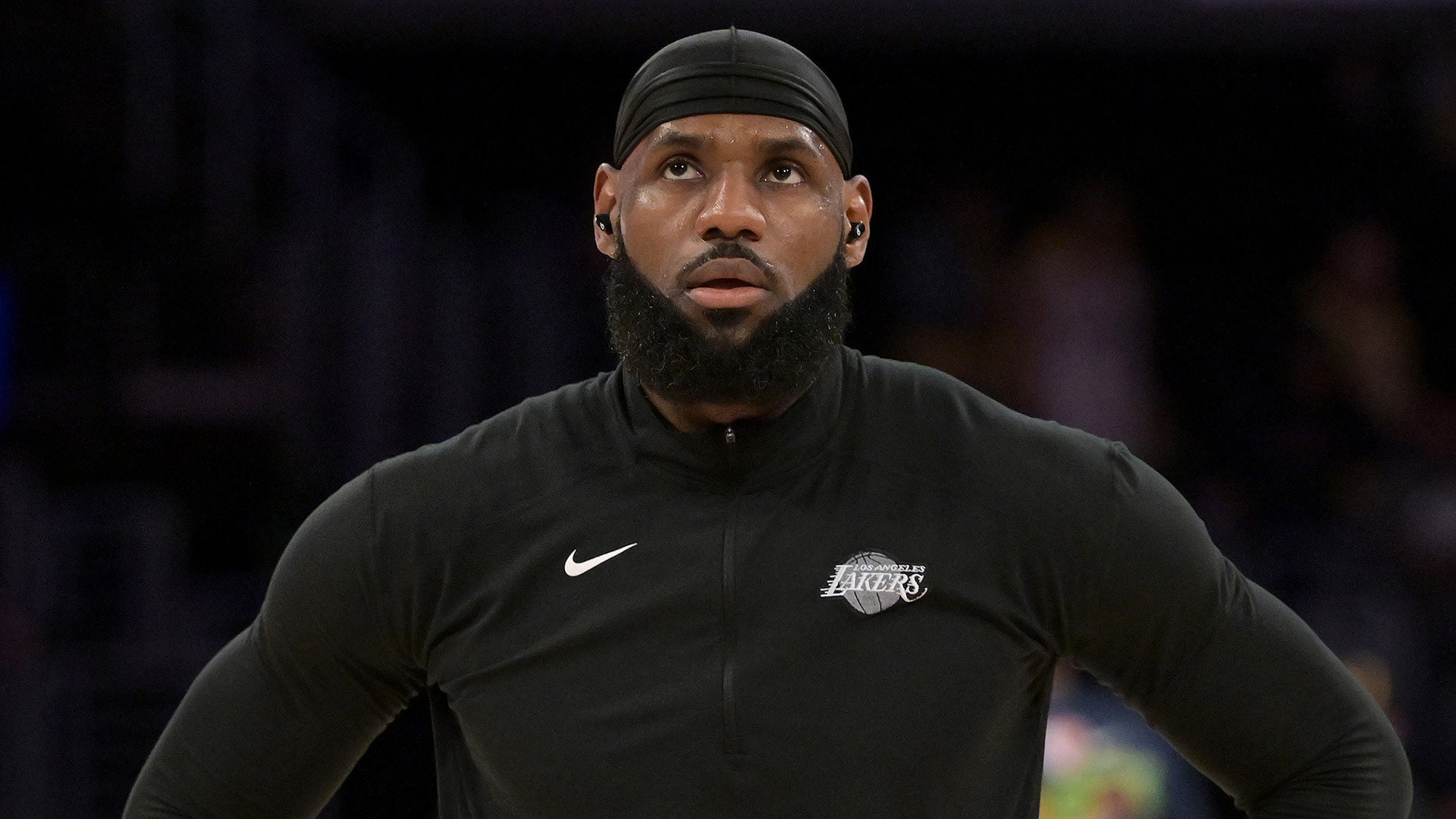 LeBron James (left) will again be left out of the Lakers roster.

LeBron is out tonight in Phoenix with a sprained left ankle.

James hasn’t played since recording 38 points, eight rebounds and four assists in a game-changing loss to the New Orleans Pelicans on April 1. He’s missed five of the Lakers’ last seven games and LA is in the midst of a seven-game loss. streak with four games left in the 2021-22 season.

The outcome of the game against Phoenix could shape a lot in the Lakers’ future. If the Lakers lose and the San Antonio Spurs beat the Denver Nuggets (9 ET, NBA league pass), LA would be eliminated from the Play-In tournament and the playoffs.

If the Lakers win, they’ll likely have to sweep their remaining games and need help from the teams above them just to make the Play-In. The Lakers visit Golden State on April 7, then host Oklahoma City on April 8 and close their season in Denver on April 10.

The NBA’s leading scorer with 30.27 points per game, James, 37, is trying to become the oldest player to win the NBA’s scoring crown. However, he must play in two of the Lakers’ last four games to reach 58 games played – the minimum number of games needed to qualify for the scoring title.

Information from The Associated Press was used in this report.