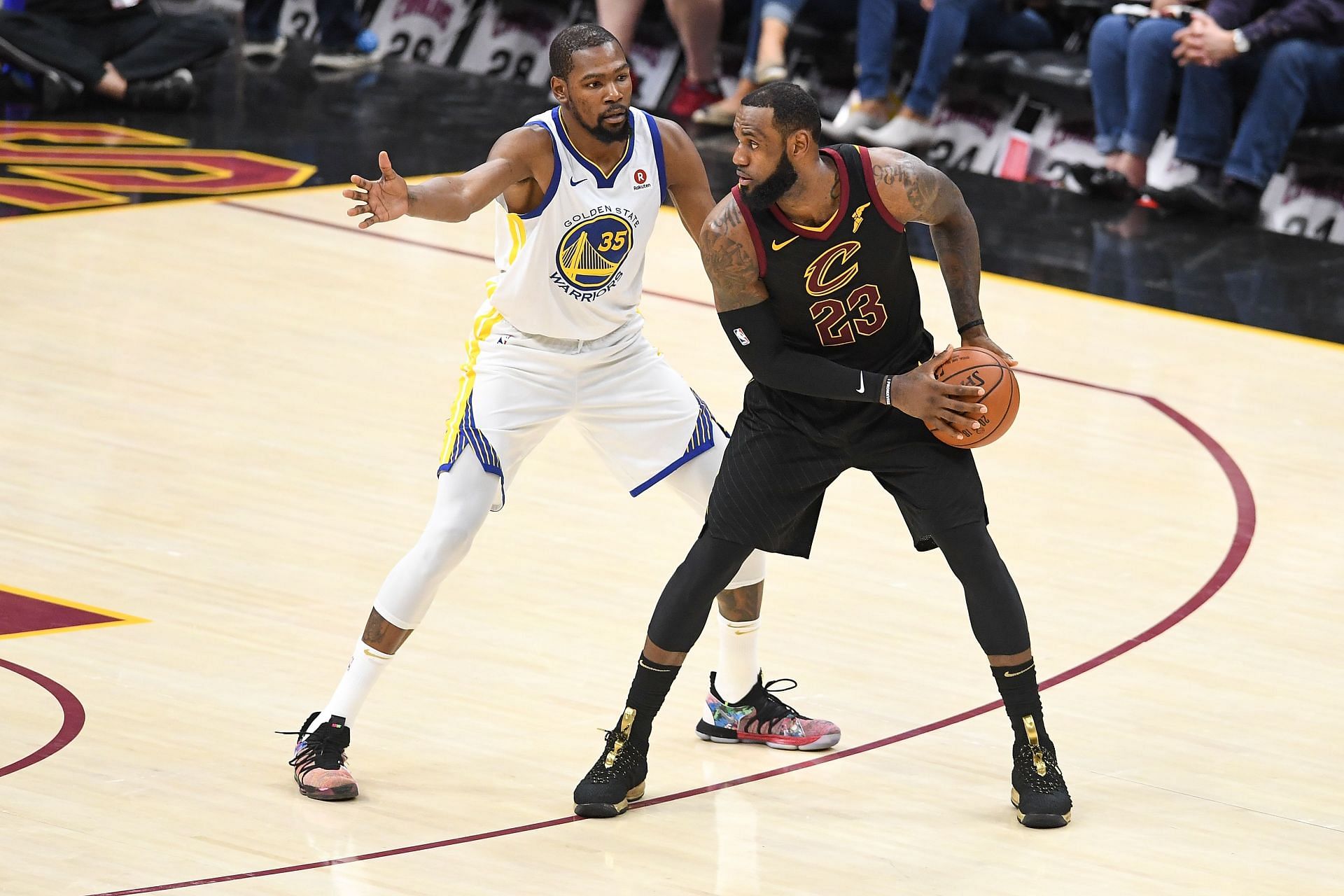 LeBron James and Kevin Durant are two of the hottest stars in the NBA today, and both have been willing to switch teams over the course of their careers. Still, a potential player swap between the Brooklyn Nets and the LA Lakers seems nearly impossible.

Analyst Shannon Sharpe thinks it’s also a bad idea for everyone. During a recent segment on UndisputedSharpe explained why.

Even though Durant is ready to reunite with his former teammate, both players are different than they were before. Kevin Durant is coming off one of his best seasons, while Westbrook has arguably regressed.

Would a trade swap between LeBron and Kevin Durant work for the Nets and Lakers?

“It wouldn’t make sense and neither would be happy. KD doesn’t want to play any role in Los Angeles with the scrutiny that comes with it. And LeBron has no interest in playing in New York.” — @ShannonSharpe

Would a trade deal between LeBron and Kevin Durant work for the Nets and Lakers? It wouldn’t make sense and neither of them would be happy. LeBron has no interest in playing in New York.” — @ShannonSharpe https://t.co/3axwS0uDFH

“LeBron, why would he want to go to the Nets? Yeah, Kyrie is there, and they had a great relationship with basketball. He’s going to leave a guy in Russell Westbrook who can’t shoot for another guy in Ben Simmons who’s scared to shoot? Does that make sense to LeBron? How?

Kevin Durant and LeBron James are world-class talents, but both players had the opportunity to switch teams. Neither player chose their potential trade destination when presented with the opportunity, as Sharpe pointed out.

“When I look at it, I don’t think either guy would be happy with the trade. I don’t think Kevin Durant wants to play in LA. With the scrutiny that comes with being traded. “Being a superstar playing for the Lakers. And LeBron doesn’t want to play in Brooklyn or any part of New York. It doesn’t make sense.”

Both players have made sound decisions about where they want to play in the NBA.

Sharpe understands why people want the trade, given the talent on offer. Yet he thinks the trade makes no sense to anyone involved.

“The salaries match, and you won’t have to give up any other compensation. Other than swapping players. One player goes here, the other player goes there. When you look at it in its totality and what happened past, it doesn’t make sense to me.”

While time will tell what happens with the Lakers and Nets, the trade of Durant and LeBron James looks like it won’t happen.

Q. Will a trade between LeBron James and Kevin Durant take place?