LeBron James shares how he draws Bart Simpson, showing off one of his lesser-known talents on his Instagram Story 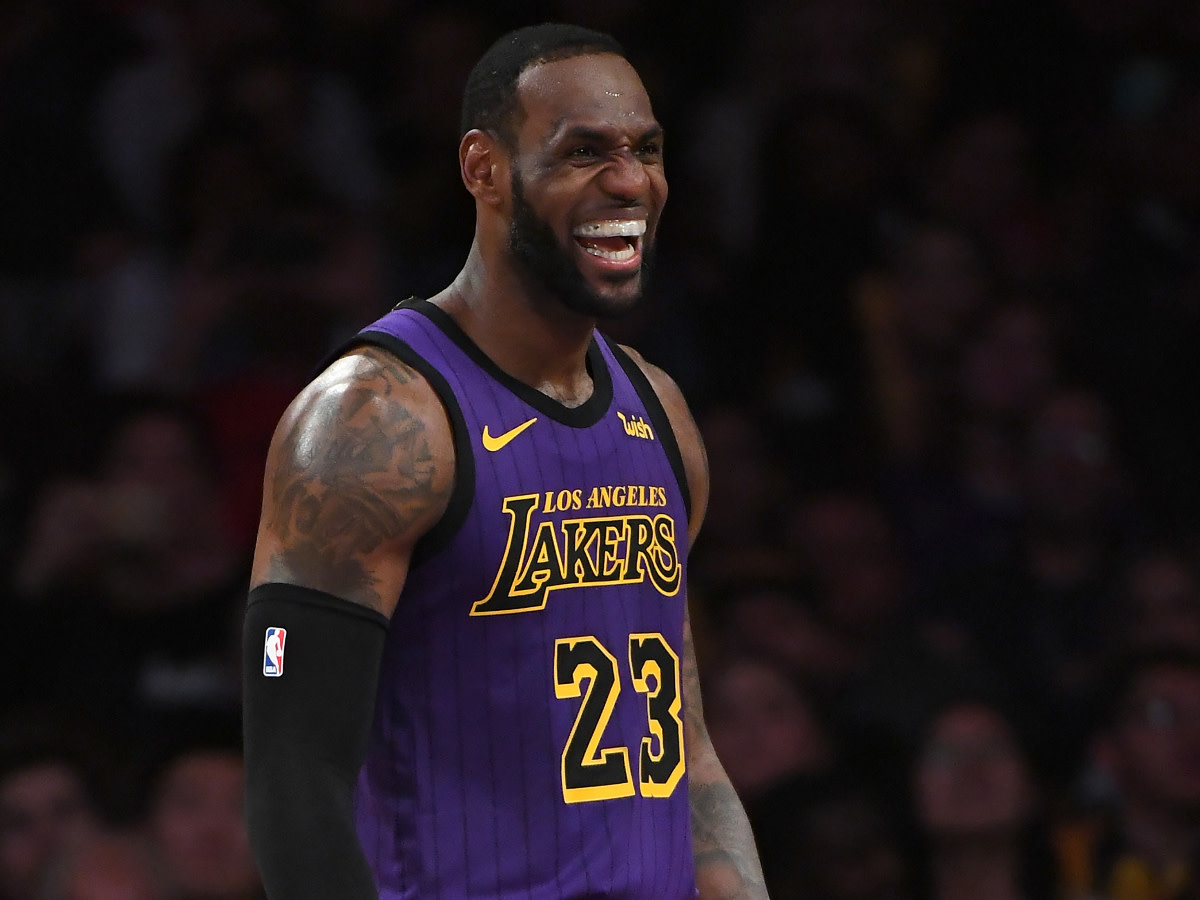 The King is gearing up for the 20th season of his phenomenal NBA career, and the best part is that he’s still one of the best players in the league. It takes a lot of hard work to maintain your body to play so many years in the NBA and still be a top player.

Ahead of the 2022-23 NBA season, like many players, King James has been very active on social media. Whether on Twitter or Instagram, fans can find James sharing one thing or another with his fans.

Most often, James uses these mediums to share his thoughts on basketball-related topics. But in one of his recent Instagram Stories, James decided to share one of his lesser-known talents.

LeBron James has a knack for doodling

LeBron is a man of many talents, but few expected the 37-year-old to also enjoy drawing in his spare time. James shared this side of his doodles in recent stories on his official Instagram account.

“Just messing around and doodling. Miss do this all the time. It was my escape. Bart still has a big head**. My mean Bart. It’s been a while since I took the (emoticon drawing).”

LeBron decided to show off his talent by drawing a popular character, Bart Simpson. Although it seems like it’s been a while since James drew.

He even apologized for Bart’s head being a little too big in his story. Either way, after this reveal, we’re sure LeBron fans will be waiting for more doodles from the NBA superstar.