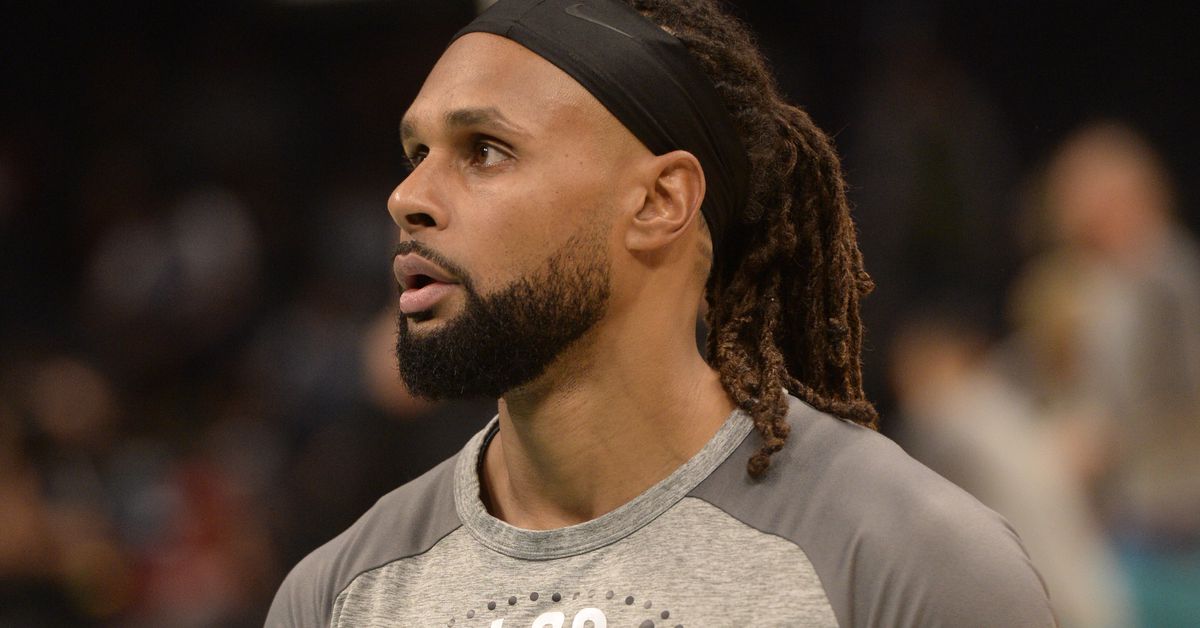 Brian Lewis reports that Patty Mills, who had a $6.2 million player option, has opted out and will become a free agent on Friday. Mills had until 5 p.m. ET to make his decision.

Patty Mills didn’t choose her $6.2 million player option with the #Nets, according to sources close to the player. He is a free agent.

Mills will now become a free agent. The Nets will be able to re-sign Mills with Brooklyn outside the cap but there are limits, as Bobby Marks tweeted…

The maximum Brooklyn can pay Mills for a new contract is $7 million.

They would still have their $6.5 million tax ML available.

The market should be between 6 and 8 million dollars. https://t.co/r9tZAxz2SO

It’s unclear if the Nets are considering re-signing or who their competitors might be.

The 33-year-old was the only Net to win a post-season award. He was the recipient of the Joe Dumars Trophy, the NBA Sportsmanship Award which honors a player who best represents the ideals of sportsmanship on the court. It is voted for by NBA players.

The 33-year-old Australian had his best year statistically, with career highs in starts (48), minutes (2,346), field goals (324), 3-pointers (227) and points (923). He also played in all but one game, marking the fifth time in the past seven seasons that he has played 81 or more games. However, as the season progressed and he was forced to play more minutes with Kyrie Irving unavailable and Joe Harris injured, his production slowed considerably.

As expected, Irving opted for his $36.5 million contract.