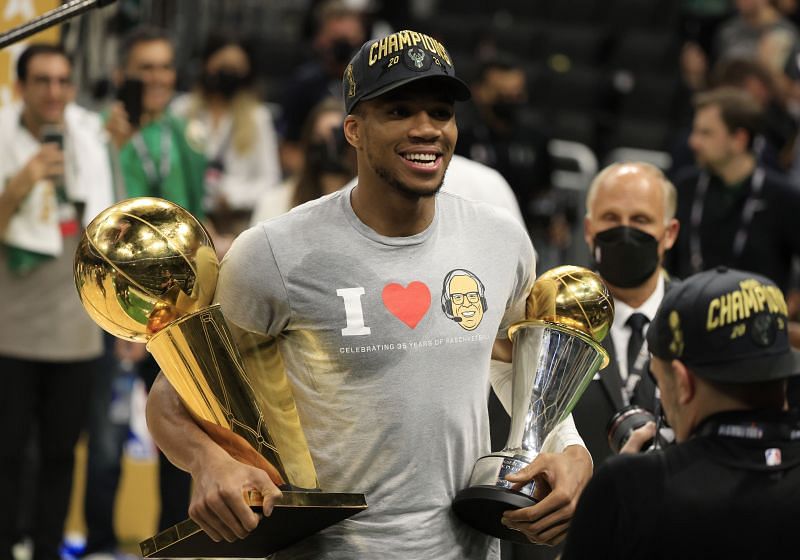 The 2020-21 NBA season saw Stephen Curry emerge as the scoring champion (32.0 points per game). Russell Westbrook has again averaged a triple-double for the entire NBA season, the fourth time he has achieved that feat in five years. Rudy Gobert topped the league in total rebounds, while Clint Capela averaged the most rebounds per game (14.3). Joe Harris finished as the most efficient three-point shooter, splashing his triples with a ridiculous 47.5% efficiency.

In addition to these league leaders, there were other players who, without being at the top of any particular category, ended up doing something incredibly difficult statistically, leading them to be clubbed in a squad. them. One of those groups was the list of players who averaged over 25.0 points per game while shooting over 55% of the field for the 2020-21 season.

While this might not seem like a very difficult benchmark, the truth is it is. Since LeBron James averaged 27.1 points per game while shooting 56.7% from the field in 2013-14, only three players have reached this statistical parameter in the past seven NBA seasons. And only one of those three players has made it in more than one season since 2013-14, while the other two players only hit that benchmark in 2020-21.

So without further ado, here is the three elite names of 2020-21, who scored over 25.0 points per game with over 55% shooting efficiency from the field.

What incredible years for Giannis Antetokounmpo. From back-to-back league MVP titles in 2019 and 2020, defensive player of the year in 2020, an NBA championship and a finals MVP in 2021, the Greek Freak has done almost everything in the past three NBA seasons. .

In addition to all of the above prizes, Giannis tops this category of elite players. Since James hit that statistical standard in 2013-14, Giannis has averaged over 25.0 points per game and shot over 55% on three occasions. These three occasions have occurred in the past three seasons of the NBA.

Interestingly, Giannis’ 2019-20 season, when averaging 29.5 points per game, is the eighth best performance for a player who has shot over 55% from the field in the past 42. NBA seasons (since the inception of the three-point line). Giannis is also one of only four players to have reached the aforementioned statistical benchmark in three or more seasons.

The other three names are Shaquille O’Neal, who made it in a record 10 NBA seasons; Six-time Utah forward Adrian Dantley; and Charles Barkley, who reached that statistical milestone in four NBA seasons.