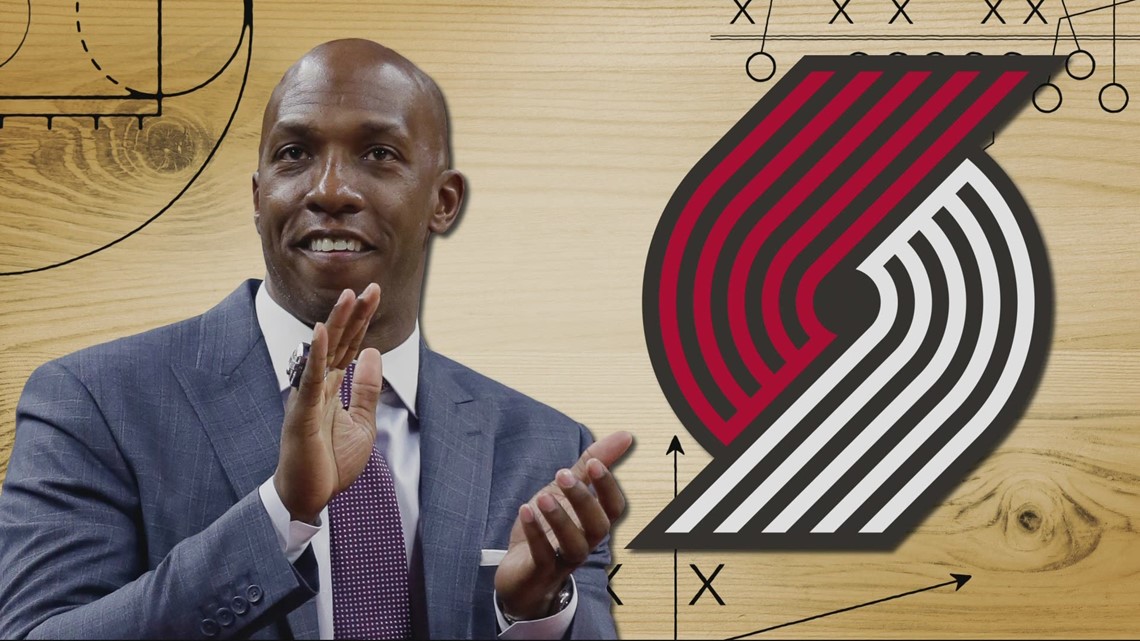 When star goalie Damian Lillard visited the Portland Trail Blazers training facility on Boxing Day, he expected to practice before the Blazers game against the Dallas Mavericks.

What he found were just a few people because seven Blazers were in the NBA’s COVID-19 health and safety protocols.

“I literally didn’t know until I walked into the building and thought, ‘Where are everyone? ”, Said Lillard.

Head coach Chauncey Billups and assistant Roy Rogers are also in the protocols.

Later in the week, Portland recovered two players. Ben McLemore and Dennis Smith Jr. have cleared the protocols, but Anfernee Simons and Brandon Williams, one of four G League players signed to fill the roster, are now in the protocols.

Interim Head Coach Scott Brooks said: “It’s not just the physical part, it’s mentally exhausting, you have to deal with a lot of things”

The Blazers have lost three games in a row and are now tied for 12th place in the Western Conference.

Norman Powell has already experienced this. He was a member of the Toronto Raptors before being traded to the Blazers last season. The Raptors had two games postponed last season due to a COVID-19 outbreak within the team.

This is my second time going through it, so I kind of know what it feels like, ”said Powell. “I tell the guys this is a great opportunity for the guys who just signed and some of the guys who don’t play as much when all the veteran guys are healthy to go out there and play hard and show what you guys are. worked at. ”

Players must remain isolated for at least six days, if they have no symptoms, they must pass two COVID-19 PCR tests spaced 24 hours apart to be able to return.

It is possible that the Blazers will pick up some players as early as Monday.

They face the Atlanta Hawks at home Monday at the Moda Center at 7 p.m. ET.