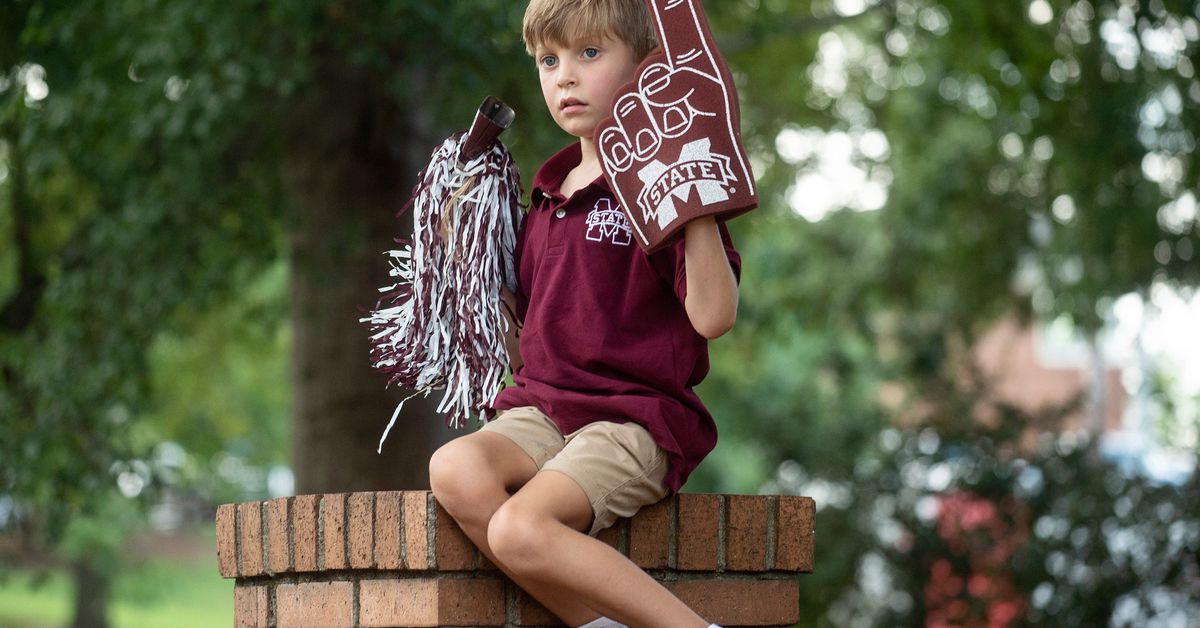 Julie Darty Dennis has had a rough start in her first three years at the helm of the Bulldogs’ women’s volleyball program, with her previous MSU teams amassing a 23-58 overall record and an 8-48 record in the Southern Conference. -East. In 2021, she hit a milestone, leading the Bulldogs to a 17-5 aggregate and an 8-2 SEC record.

The only two flaws in the conference are the two-game split with the Florida No.17 and the abandonment of a game against the Kentucky No.5, the reigning national champions. While the Bulldogs are yet to receive votes for the American Volleyball Coaches Association’s Top 25 poll, they will soon be ringing that (cow) bell if they continue to shine in the SEC game.

Next, the Bulldogs host the Alabama Crimson Tide on Wednesday.

The Bulldogs finished with a total of 11 under par 72 over three rounds of play, good for fourth place of the 14 participating teams. Tournament champions Missouri posted a 17-under score to claim the crown, while Kentucky and Memphis placed second and third, respectively. However, MSU’s Ford Clegg won the individual title with a score of 11 under par, taking his third individual title by 2 strokes.

Women’s golf wrapped up the fall season by hosting some difficult course at The Ally in Old Waverly. This field consisted of eight top 40-ranked teams, and the Bulldogs finished strong in fourth place of the 12 participating teams. Julia Lopez Ramirez led the Bulldogs, finishing tied for sixth overall with a score of 7 under the three-round tournament on the par-72 course. Alabama led the field in the tag team tournament with a final total of 22 under, finishing 10 strokes ahead of 12 under Florida, second.

End of the fall seasons in force for the two golf teams! They will resume play in February 2022.

The MSU men’s tennis team is preparing to compete at Georgia Tech’s invitation this weekend. At this point in the fall season, the team has amassed a 25-25 singles record and a 10-11 doubles record. Highlights include Bulldog Florian Broska who defeated Oklahoma State two-time All-American Tyler Zink in the International Tennis Federation’s Fayetteville 15K event in Arkansas. Broska has moved up to 27th nationally this season, while Broska and Gregor Ramskogler’s pair of doubles have been ranked 6th.

The MSU women’s tennis team will host the John Cade Invitational this weekend in Starkville. At this point in the fall season, the team has amassed an 18-23 singles record and an 8-12 doubles record.

Highlights include some exceptional Bulldog action at the ITA Invitational in early October, where Emmanouela Antonaki, 22nd from MSU, beat 28th Chloe Beck from Duke in straight sets. This effort was followed by Antonaki teaming up with Tamara Racine to defeat the 38th-place Wake Forest tandem of Anna Campana and Carolyn Campana.

The MSU football team ended the season on a high note, winning the Magnolia Bowl game against the 16th Ole Miss on Thursday with a 3-2 victory. The deciding match was a goalie affair, with MSU second year Maddy Anderson hitting the match winner in his career debut shot.

While the Bulldog’s record (5-8-3, 3-6-1 SEC) was halfway, the program path appears to be positive. Anderson and senior defender Andrea Tyrrell were named to the All-SEC Second Team, while midfielder Ally Perry was named to the SEC All-Freshman Team.

Other cats and dogs (bulls)

Hope you enjoyed checking out these other fall sports. Hi all !