Navigating the NFL without an agent remains a tricky proposition 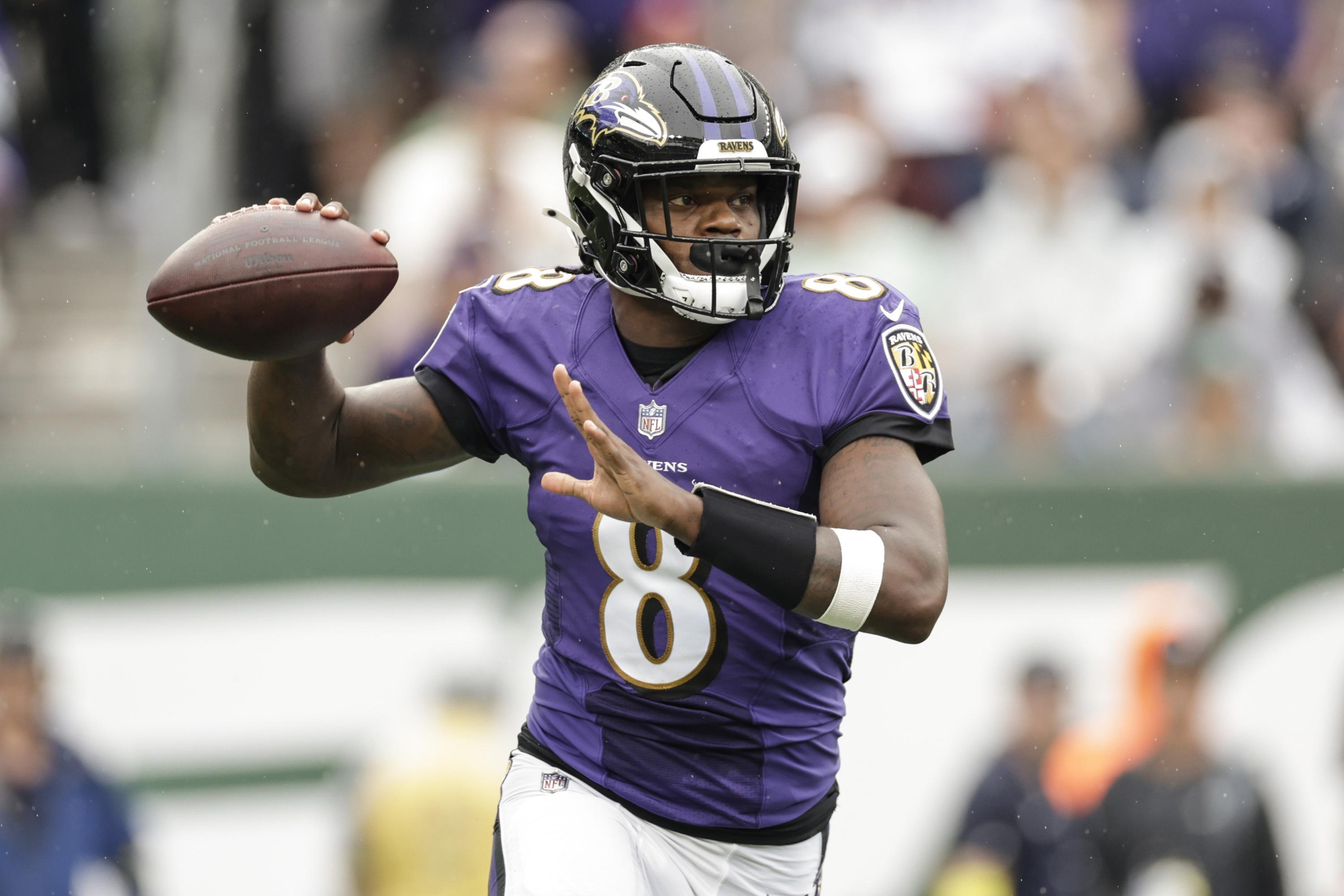 Lamar Jackson was still wearing his uniform as he walked into his postgame press conference minutes after the Baltimore Ravens earned a season-opening win over the New York Jets on Sunday.

He was coming off a three-touchdown game that provided the bulk of Baltimore’s points in their 24-9 win.

But those aren’t the only numbers he was asked about.

It didn’t take long for Jackson’s contract to become a topic, with questions over whether it was true that he had turned down a $250 million contract extension offer from the Ravens.

“Fully guaranteed? No, it’s not,” Jackson said with a smile before his barely two-minute press conference was abruptly cut short by Ravens public relations staff.

Welcome to the agentless NFL Life Bargain, a risk-vs-reward proposition that requires a balance few are willing to take on.

In a league with more than 2,000 players, Jackson is one of only 17 currently acting as his own agent, according to the NFLPA. The list includes household names such as Bobby Wagner, DeAndre Hopkins and Jacoby Brissett.

Former Super Bowl champions Richard Sherman, Russell Okung and Hall of Famer Edgerrin James have also done it in the past.

Yet none of them have ever had the money on the line that Jackson has this season once the 2018 first-round pick opted to play out the final year of his rookie contract after being unable to reach an extension. The 2019 NFL MVP is believed to be seeking a deal comparable to the fully guaranteed $230 million contract Cleveland’s Deshaun Watson received in March.

The idea of ​​wading through the waters of self-representation with that kind of money at stake is an unthinkable proposition for many in the industry, who believe that actors who operate without agents are hurt by being not having a full-time dedicated attorney to negotiate on their behalf.

“I think it’s only in very rare situations that an athlete is well equipped to handle second, third, and fourth contracts on their own,” said Darren Heitner, professor of sports law at the University of Florida and former agent.

“Certainly we’ve seen athletes successfully do that for their rookie contracts because at this stage it’s all about the money and there are very few terms left in the contracts to negotiate.”

That played into Jackson’s decision not to hire an agent out of the University of Louisville and he continues to do so, guided only by a small group of advisers that includes his mother, Felicia Jones.

“I’m comfortable, but it’s probably different because he’s your quarterback, not an NFL agent, stuff like that,” Jackson said of how his negotiations went. have taken place so far. “I was pretty cool, (executive vice president and general manager) Eric (DeCosta) was pretty cool with it.”

The opinions of some of the players who have walked the path Jackson is on have had varying experiences.

Indeed, more than just saving money, choosing to play this chess game alone requires a player to be willing to spend extra time off the field.

It’s a lesson Arizona Cardinals offensive tackle DJ Humphries learned when he negotiated an extension this offseason that will net him more than $30 million in guaranteed money over the next three years.

He is part of a list of 13 active players who have not used an agent in their current transactions, but have employed one in the past.

“Hard. Probably wouldn’t do it again,” Humphries said. “It was something I wanted to do. When I’m done (playing football) I want to be a businessman, so being able to do one of the biggest deals on my own for the first time was huge for me.

Rams linebacker Bobby Wagner hinted that not having an agent in his negotiations with the Seattle may have played a role in the Seahawks not even calling him directly to let him know he was being released. in March after 10 seasons.

“I don’t think the fact that I’m representing myself played a role on my side. It was more on their side,” Wagner said.

An overhaul of the rookie pay system in the 2011 collective bargaining agreement ended the previous framework in which savvy agents routinely secured exuberant initial contracts for their clients with huge signing bonuses.

It has also led to more players opting to save the 1-3% commission traditionally paid to agents and instead employ lawyers to check contract terms once a deal is struck.

That was certainly the mindset of Buffalo rookie cornerback Kaiir Elam when he took the advice of his father and former NFL player Abram Elam and didn’t hire an agent after being drafted. by the Bills.

“We have a team around him that will help him maneuver in this space,” Abram Elam said.

“We are educating him to be a boss. Take control of your career and understand everything. We see a lot of these guys, they rely on so many other people to do so many other things for themselves, but you have to own your own business and you’re your own CEO, that’s how we deal with this .

Still, there are those like Heitner, who believe the intricacies of earning the kind of salary Jackson is now seeking require a lot more experience.

It’s the value agents add to Jackson’s level of negotiation, he said, where understanding the landscape and having the time, access, resources and deep relationships with team leaders means everything.

There is also another element.

“A lot of athletes, whether they admit it or not, are somewhat fragile,” Heitner said. “It’s not a good thing to hear all the negative things about you from the team that employs you and wants you to succeed by putting yourself in a situation where you are your own agent. It is a requirement. You are going to hear from the other side why you are not valued on some level. And I think that’s sometimes a very hard pill to swallow.

As for Jackson, he’s content to bet on himself and stick to what got him this far. For now, this continues to not use an agent or get advice from other players who have.

“No, not at all,” he said. “I am a different player to all the other players who have represented themselves.”