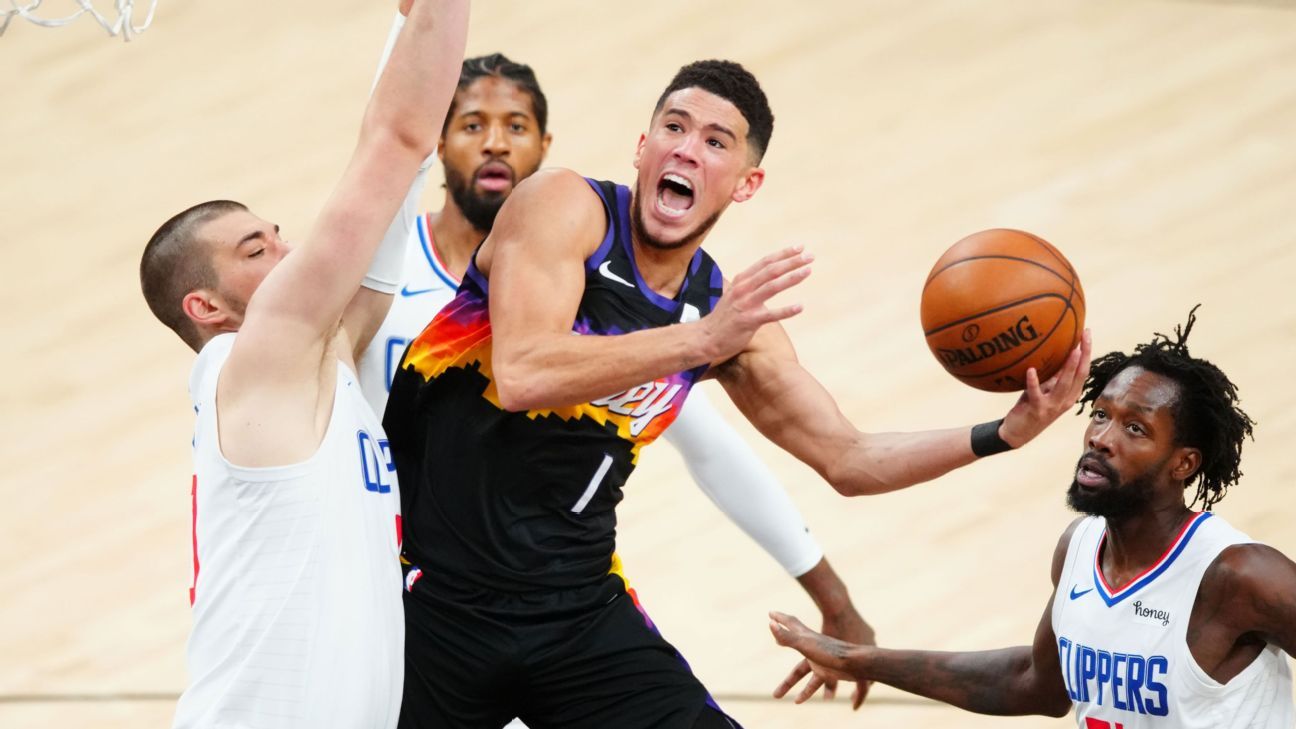 Booker and Young were both tagged with the unflattering tag early in their careers, when they racked up impressive per-game stats for lottery-related teams. The idea might even have helped keep Young away from this year’s All-Star squad when the Atlanta Hawks started the season 13-18 while also dealing with key player injuries ahead of the announcement. reserves. (The Hawks were only 28-13 the rest of the way.)

Now, with Young propelling Atlanta’s pair of upset wins as an inferior seed, and Booker carrying the Phoenix Suns to the top of the Western Conference Finals – minus star goalie Chris Paul – before Game 2 on Tuesday. (9 p.m. ET on ESPN), we should learn from their examples and forget about a concept that has always made more sense in theory than in practice.

The awkward relationship between individual success and collective success

I can understand where the concept of “good stats, bad team” comes from. Back in the days when players were rated primarily by their per-game stats, and in particular points per game, it was easy to confuse volume score with performance that resulted in a win.

Without the evaluation framework provided by advanced statistics, the team’s registration was a shortcut to distinguishing imposters from the genuine article.