NBA 2K23 must make this modding tool an official feature 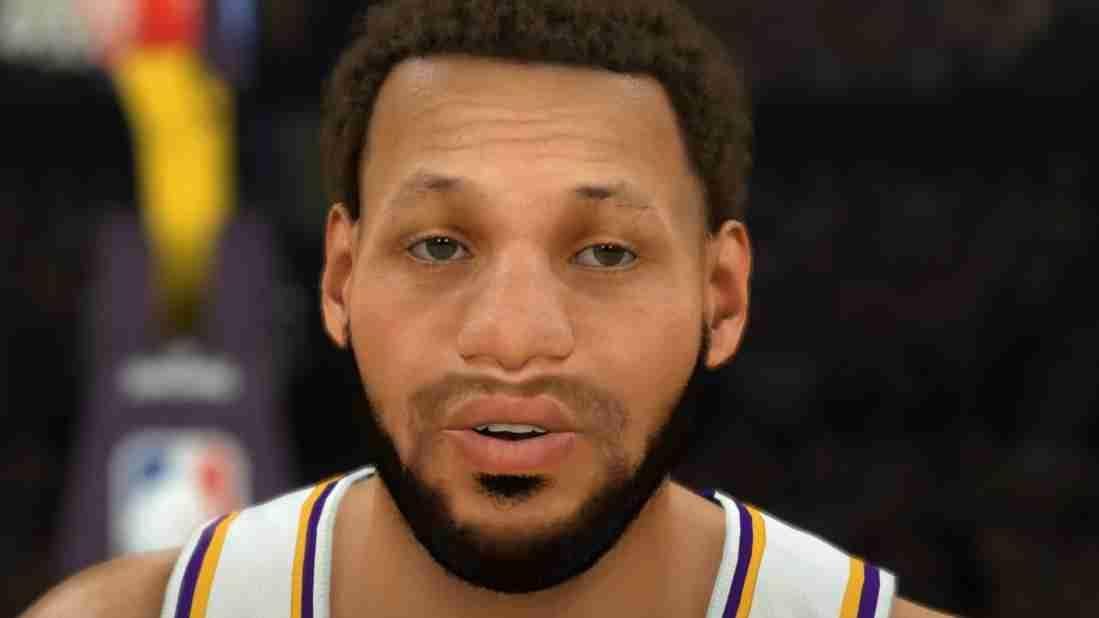 We’re at the point of the NBA 2K cycle where we all have a very good grasp of the good and bad aspects of the latest version of the game. The more astute fans of each mode can compile a pretty solid wishlist for the next iteration of the game.

As someone who benefits the most from MyNBA and 2K’s roster building than any other aspect of the game, it’s easy to focus on those aspects of the offline experience that can be dramatically improved.

The modding community for NBA 2K is one of the best of any sports video game scene. They are constantly coming up with great tools to extend the many options already available on 2K. Unfortunately, all of these tools are exclusive to PC users, which means that at this point we don’t even see some of the best user-created extensions with next-gen bells and whistles.

One of the tools created by modders that would be a great addition to the NBA 2K console experience with MyNBA, roster / player building, Pro-Am and PARK experiences is Jeek13’s CyberFace Mixer.

The tool basically lets you mix and match the faces, body types, skin tones, hair styles, eye color, and attributes of existing players. The tool is a bit of a hassle, especially if you’re not used to modding, but the results are pretty cool as they add an extra layer of creative options for users who want to create players with more variance than they can. allow factory tools.

I used it to make a player I named Stephen James (a mix of LeBron James and Steph Curry). This is the player shown in the main image. I also created mix-and-match versions of players with Kevin Durant’s facial features and Robin Lopez’s skin tone and hair.

Take a look at the results of the James-Curry experiment.

If you are a PC 2K user, here is a tutorial on installing and using CyberFace Mixer. It was uploaded and narrated by Shuajota.

If this is possible with the help of a modding tool, you would like to think that this is something that 2K developers could bring into the game as a real feature for all versions of NBA 2K23.

If you add that on top of the ability to better sculpt created players – and possibly upload a face image as a basis – NBA 2K’s player creation options would be taken to the next level.

Brian Mazique worked as an insider in the NBA 2K League from March to September 2021.