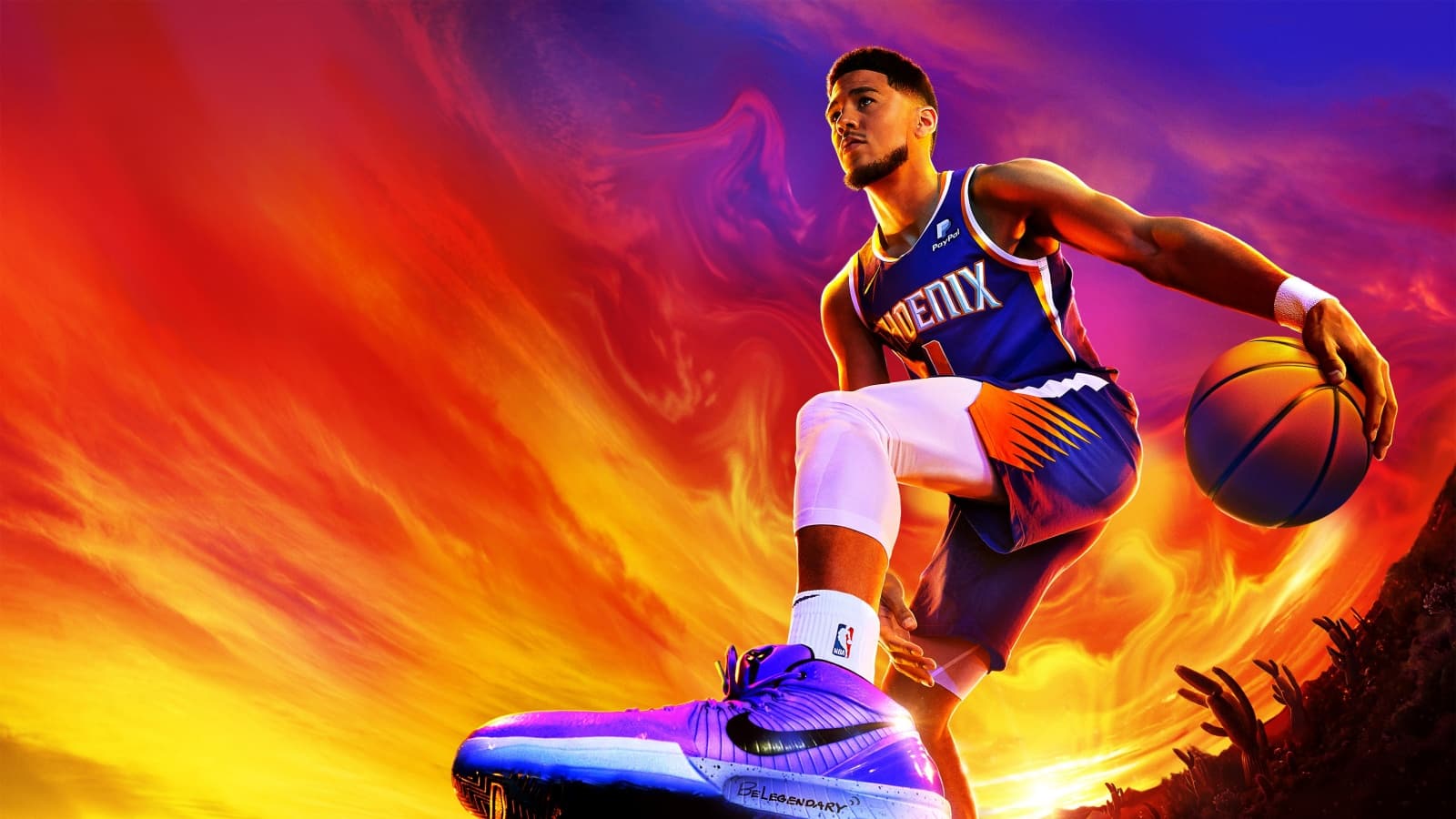 Just as NBA 2K23 players began writing their wishlists for the next installment, 2K revealed that it’s finally fixing the game’s dribbling issues.

Fans also demanded that the devs fix “broken” three-second violations, with many noticing a glitch in the current title that allows players to hold the ball in the paint for as long as they want.

One issue that members of the community are complaining about adamantly is the abuse of the dribbling mechanics. Often online or in the park, games turn into dribbling feasts that don’t exactly represent real-life basketball.

2K Games has not yet fixed load-related bugs in NBA 2K.

Reddit user papareese shared new gameplay details that have been revealed and it looks like previous issues have fueled the changes for the next installment.

The developers said, “While it’s fun to clown around at your opponents with a flashy flurry of dribbling, we don’t want to encourage players to dribble the entire clock while their teammates fall asleep.”

Players will lose Energy faster when trying to chain moves in NBA 2K23. New to the franchise are “Heavy Attacks”. The new feature eliminates players’ ability to hold the ball and better emulates the way NBA superstars dribble in real life.

Some are reluctant to accept that the change is real. An user said“Take it with a grain of salt. Either it’s patched or it’s just to buzz about the game.”

A second user declared“I just want a good dribble and a skill gap. I spend countless hours learning to do 18 U-turns in 20, dribbling is just skillless now.

On paper, the promised changes seem like a big step in the right direction. However, NBA 2K players have been looked down upon before and won’t be satisfied until they get their hands on it.