NBA 75: Robert Parish, the legendary Celtics could not stop the clock 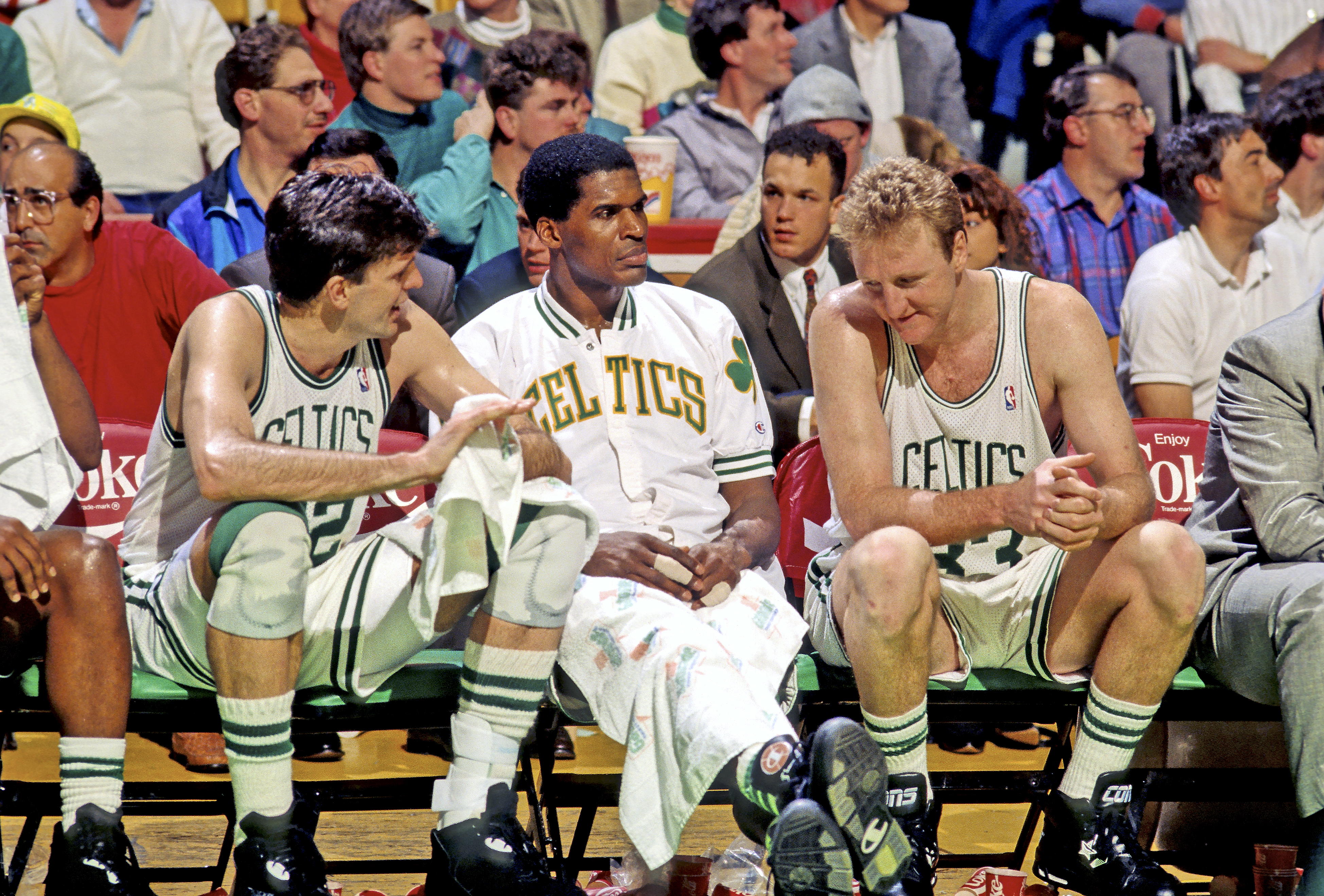 The NBA celebrates the players on the NBA 75 roster almost daily by the end of the season. Today’s winner is longtime Celtics star Robert Parish. This column originally appeared in the May 17, 1993 issue of The Sporting News under the title “The glory days of the Celtics could be gone forever.”

The Boston Celtics lost more than a first-round playoff series last week. They may have lost their last links with a past steeped in history.

Larry Bird’s retirement last summer left a void, but the events of the past two weeks have left the Celtics open to a major overhaul. Reggie Lewis collapsed with a cardiac arrhythmia that will likely end his career. Kevin McHale has officially retired. Robert Parish might not return. And team patriarch Red Auerbach was hospitalized with chest pain.

â€œWith everything that happened, I would probably be somewhere else next season,â€ Parish said. “The Celtics might want to go in a different direction now. Maybe it’s time.”

Parish, 39, survived Bird, 36, and McHale, 35. All three will undoubtedly enter the Basketball Hall of Fame, all invariably linked by three NBA titles scattered throughout the 1980s.

McHale, who has suffered ankle, knee and foot injuries in recent years, hinted at his retirement throughout the season and then made his low-key announcement following the Hornets’ elimination of the Celtics.

“I never had a press conference when I was a good player,” said McHale. “I certainly wasn’t going to call one now that I was just an average player.”

While his 30-point, 10-rebound performance in Game 2 of the playoffs proved that there was more than enough left to help any team, he came out with dignity and without regret. The injuries didn’t just undermine his physical tools; they mentally drained it.

It wasn’t easy for McHale, a friendly, frolicking guy who often provided the perfect balance to Bird’s resolve. It was McHale who forced Bird to smile.

It wasn’t the love of the game that drove McHale to play this season. It was his children. He had wanted to retire a year ago, but they had urged him to do otherwise. They wanted to be the Celtics’ ball boys. They wanted dad there.

â€œThey were so upset when I first spoke about retiring,â€ McHale said. â€œSo I put on the shoes and started over. I thought if the kids wanted him so badly, I could get him ready for one more season.

“But it got really frustrating. It was the first time in my career that I lost the mental advantage. I was just too passive in some games. In light of Reggie’s troubles, it seems so small now. , but it was hard for me. “

McHale’s only regret was ending his career at the Charlotte Coliseum instead of the Boston Garden. A win in Game 4 could have sent the series back to Boston once again.

â€œI really wanted to go out to Boston Garden,â€ McHale says. â€œIn that place, I went through the whole gamut of emotions. I cried. I was frustrated. I was happy. I have done so many things in this jersey. Knowing that I would never put it on again. beating me is an emotional moment. “

Parish, who is an unrestricted free agent, has said on several occasions that he wants to play one more season. The Celtics seem receptive to this last season in Boston. But following the playoff loss and with Lewis’ issue, Parish says it might be better for the Celtics to restart the team without him.

Without Lewis, McHale and Parish, the Celtics could have plenty of healthy salary brackets to use on acquiring young players. After so many good times in a Celtics uniform, Parish might not want to be part of a long-term project. It’s hard to blame him.