NBA analyst is surprised after hearing that Giannis Antetokounmpo could join the Chicago Bulls in the future: “Steph Curry is going to be a warrior for life… I thought Giannis was the other guy.” 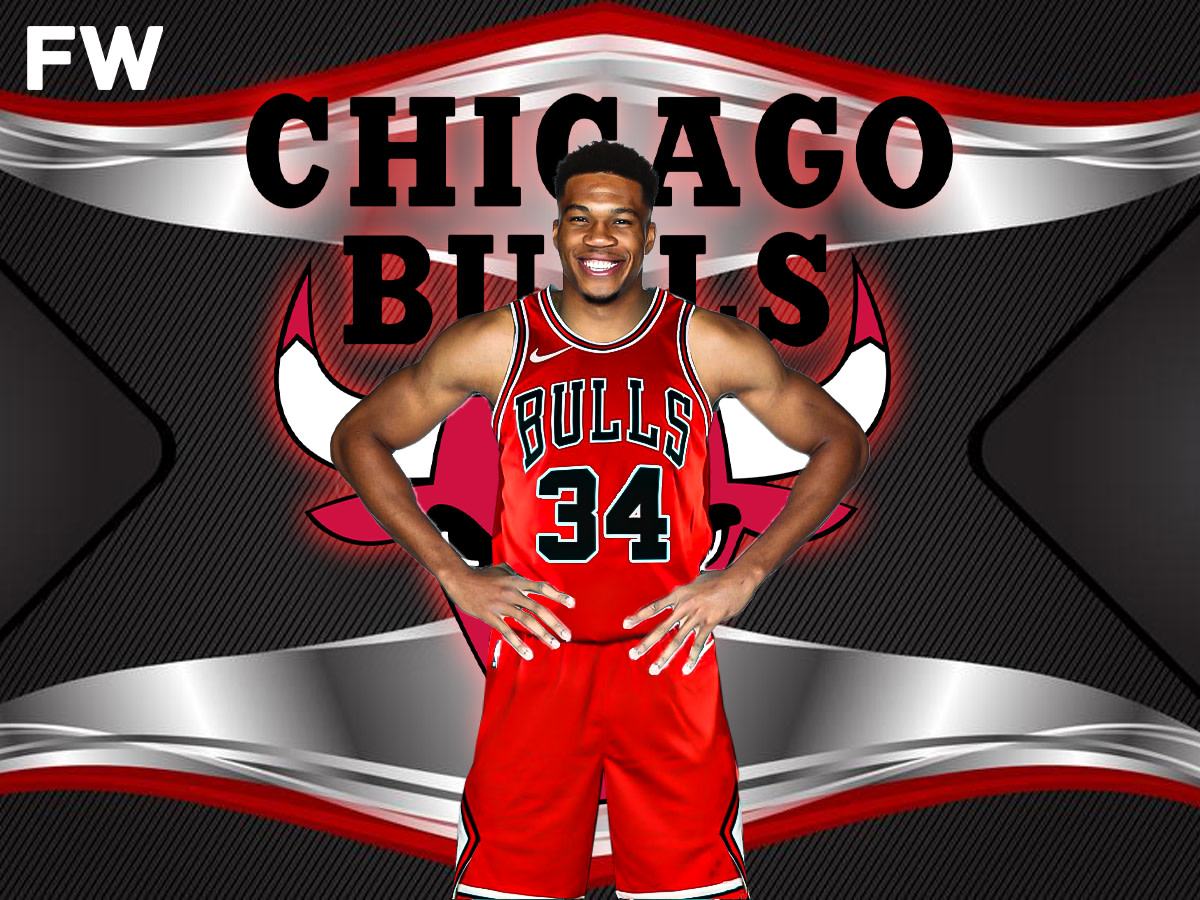 Milwaukee Bucks superstar Giannis Antetokounmpo is one of the most dominant players in the NBA. He’s come a long way, and he’s done it by staying with the Bucks. A few years ago he had a chance to leave the Bucks, but he signed an extension with the franchise.

In the 2021 playoffs, Giannis proved it was the right call by leading the Bucks to an NBA championship. After that incredible championship run, most thought Giannis would wear a Bucks jersey for as long as he stayed in the NBA.

But after a recent interview, it seems that might not be the case after all. In the video, Giannis talked about not counting the possibility of ever playing for the Chicago Bulls in the future.

This shocked the Bucks fans deeply and they didn’t know how to react. On that note, NBA analyst Tim Legler also reacted to the news, and he revealed that he thinks Giannis could be the next Stephen Curry in terms of sticking with just one NBA franchise.

“At a time when we know star players are more likely to move away, they won’t stay with a franchise their entire career, there’s a shortlist of guys you thought might fall into that category because they’re a little different. I thought Giannis was in that category. I think Steph Curry, obviously.

It’s impossible for me to even imagine for a nanosecond Steph Curry in another jersey. Steph Curry is going to be a lifetime warrior. He doesn’t play anywhere else. I think Luka could be a guy like that. I thought Giannis was the other guy. But now he’s saying this and why the hell would he accept that?”

As Legler explained, everyone in the NBA is aware that Stephen Curry will never leave the Warriors and will spend his entire career with the franchise. Such loyalty is present in today’s NBA, as players tend to abandon teams very quickly in favor of a chance to win NBA championships.

In Giannis’ case, he might want to play for the Bulls as he’s about to retire from the league. After all, it could be his lifelong wish to play for the franchise NBA legend Michael Jordan played for.