NBA big names who still don’t have a team 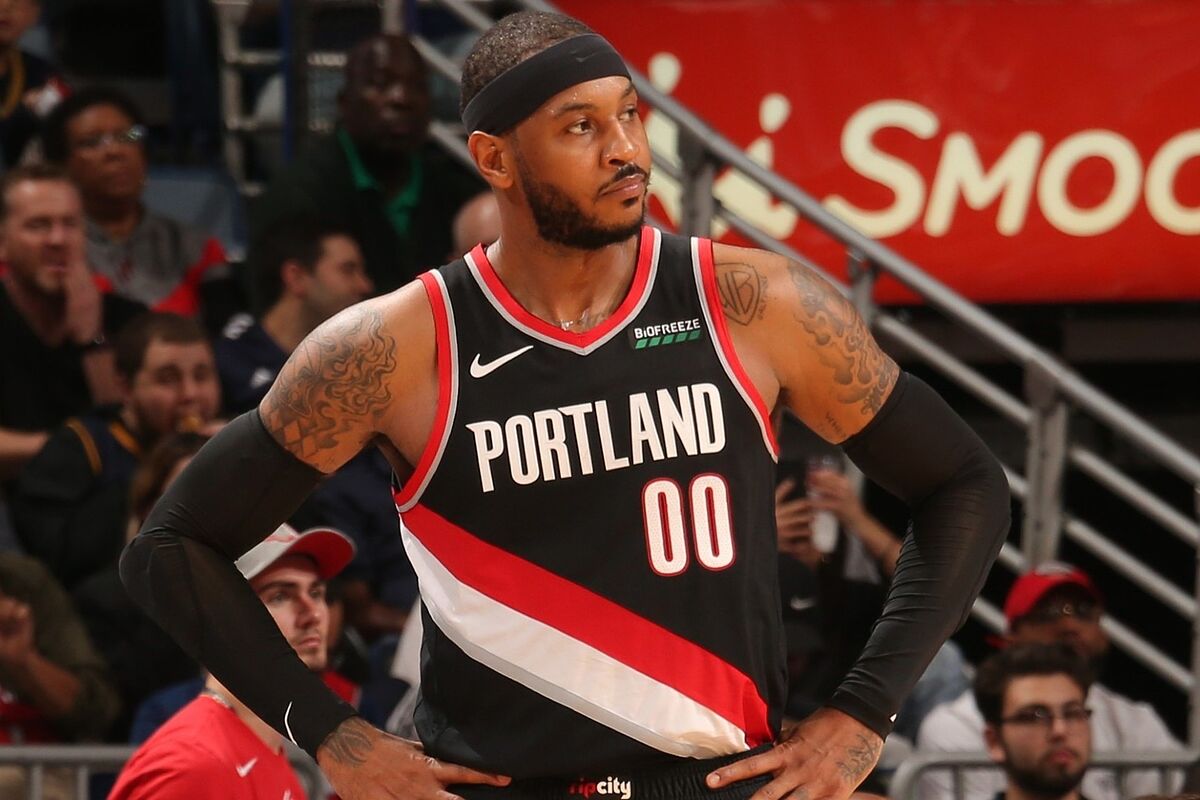 Jhis past NBA Over the course of the season, many players terminated their contracts with their respective teams and thus became free agents, giving them the option to sign for any franchise…or stay without a team. .

With less than 10 days until the start of the 2022-23 campaign, there are still quite a few big-name players who are without a team, which is rare at this stage.

The 38-year-old veteran ended his time with the LA Lakers with 13.3 points per game and looking like despite his age, he still has a few minutes to give.

A few weeks ago, The cousins posted a video on Instagram showing him in great physical shape, agile, fast and with a superb shot for the basket, he amazed his followers.

However, he is still without a team at the moment, probably his biggest drop in points in recent seasons.

Another veteran who has starred in a thousand battles is ‘Superman’ Howard. He also ended his contract with the Lakersplaying a lot less than he used to.

The 36-year-old (turning 37 in December) knows the role he’ll play in any franchise and wants to play his final seasons at the elite level.

His heart problems may have hurt his chances of finding a team. Two years ago it looked like he was forced into retirement, but the power forward has returned to the pitch.

He averaged 12.9 points per game last year and at 37 he can still provide plenty of firepower as a second rotation player.

The 32-year-old playmaker, who had his best numbers playing for the Phoenix Sunswas severely hampered by an injury which sidelined him for half the season.

His last game was on February 3 this year, and while his numbers are acceptable (9.9 points per game and 4.2 assists), he seems to be struggling to find a team.

Last year he played very few minutes in both philadelphia cream and brooklynnot reaching 12 per game, and obviously his numbers weren’t much better, 3.5 points per game for a player who is also reaching his 37th birthday.

His good years are over and we will see if any franchise dares to take his services.

In addition to these players, there are other free agents such as Facundo Campazzo, Lou Williams, Trevor Arizaand others.

There is also the controversial case of Kemba walkerwhich seems that his contract with the Pistons will be terminated and he can sign with another franchise.

Time is running out if they want to start the season with a team.