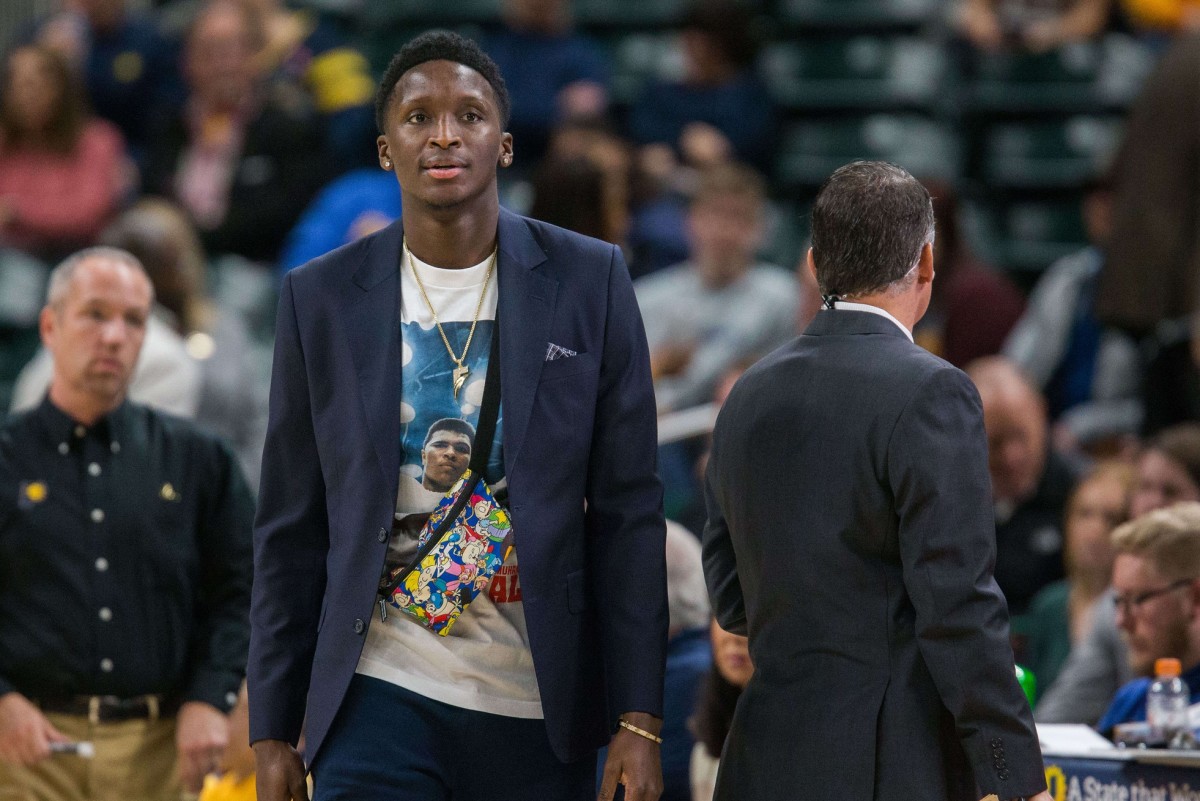 Oladipo played in Orlando for three years as he was drafted second in the 2013 NBA Draft by the Magic.

Inside the house (which the Sun Sentinel reports has a buyer for $ 1.8 million) is an absurd shoe closet, something every sneaker fan dreams of.

All photos of the house can be seen in the Sun Sentinel Sports article or on Realtor.com here.

Oladipo is entering his tenth season in the NBA and averaged 19.8 points, 4.8 rebounds and 4.6 assists per game for the Indiana Pacers, Houston Rockets and Miami Heat last season.