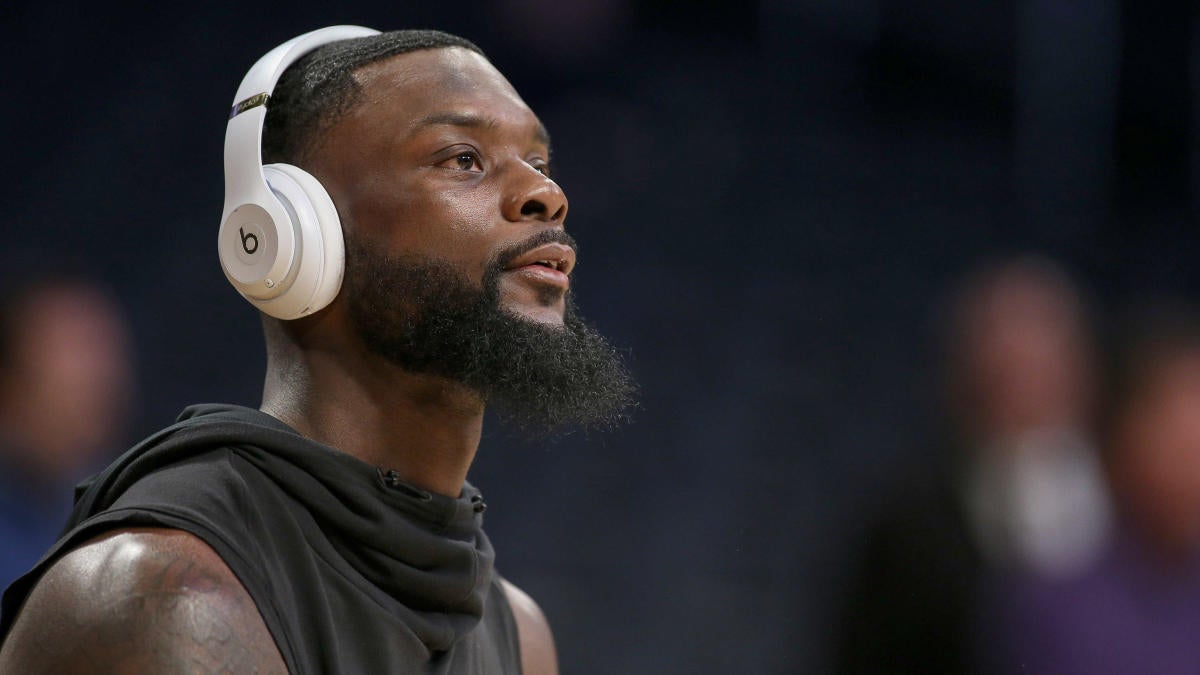 With more than 80 players in COVID health and safety protocols and the Omicron variant spreading with shocking speed, the NBA and the players’ union have agreed on new rules to help teams come up with more comprehensive rosters. Teams will be allowed to sign a replacement player for each player who tests positive for COVID-19, and they will be obligatory to sign at least one substitute if two are positive, at least two substitutes if three are positive and at least three if four or more are positive, by ESPN.

For an NBA game to be played, both teams must have eight players available. The league has postponed seven games this season and several teams have played shorthanded.

Before the rule changed, there had already been a wave of signings using the hardship exception, which allows a team to temporarily bypass the squad limit. In one particularly absurd case, the Chicago Bulls signed Stanley Johnson to a 10-day contract on December 9, only to be tested positive two days later, which coach Billy Donovan said, “We need a test for a test right now.” The Bulls only played one game before Johnson’s 10 days expired, the result of two postponements, and he was inactive for that, isolating himself according to health and safety protocols.

Also back: Lance Stephenson, who is reportedly en route to the Atlanta Hawks on Tuesday. Stephenson last recorded NBA minutes in April 2019 as a member of the Los Angeles Lakers, and he spent the 2019-20 season in China. Prior to this call-up, he played in 12 games for Grand Rapids.

If you’re having trouble figuring out who went where, here’s a team-by-team list of players who have recently signed 10-day contracts, along with the date they signed (or, in some cases, the day the signature has been reported):