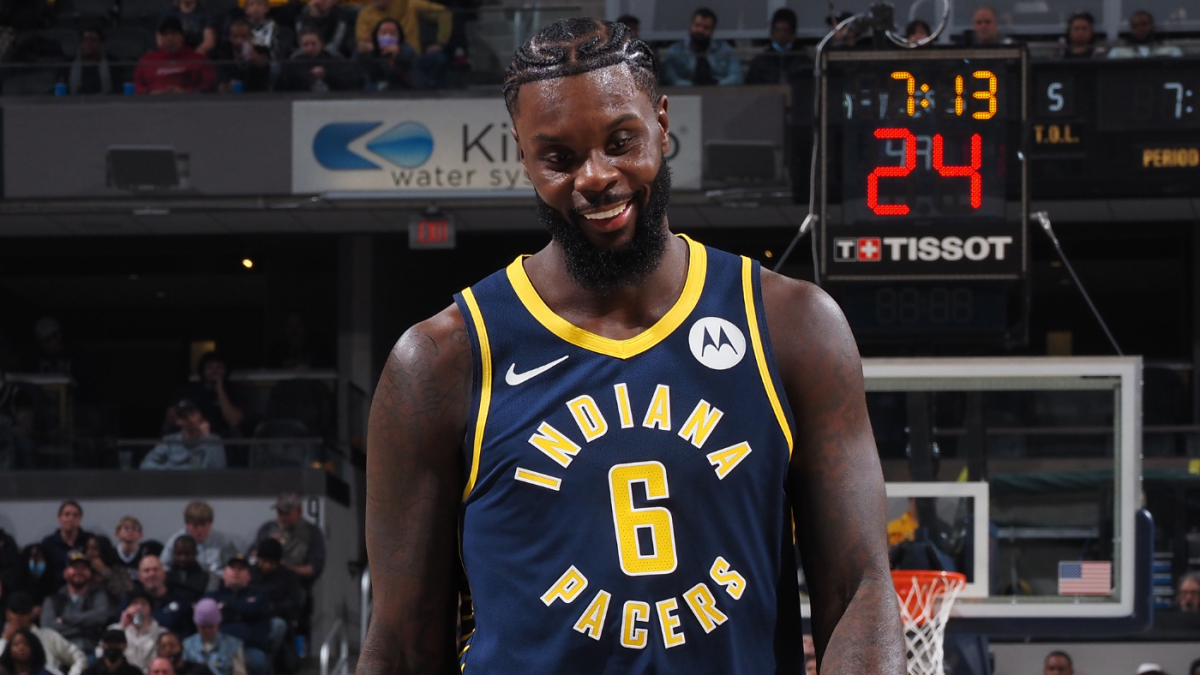 With the omicron variant of COVID-19 spreading with shocking speed, the NBA and the players’ union have agreed on new rules to help teams submit more comprehensive rosters and help the league avoid postponements. Teams are allowed to sign a replacement player for each player who tests positive for COVID-19, and teams are obligatory to sign at least one substitute player if two are positive, at least two substitutes if three are positive and at least three if four or more are positive, by ESPN. (For a match to be played, both teams must have eight players available.)

More than 100 players have signed 10-day contracts, thanks to this new hardship allowance. Isaiah Thomas signed 10 days with the Los Angeles Lakers and Dallas Mavericks, but spent most of the second stint in health and safety protocols. Lance Stephenson, Thomas’ briefly teammate with the Grand Rapids Gold, is again a member of the Indiana Pacers after spending 10 days with the Atlanta Hawks.

Another unlikely reunion: Mario Chalmers and the Miami Heat. The two-time champion brought his talents back to South Beach after traveling the world from Italy to Greece to Puerto Rico. Chalmers was called from – you guessed it! – Grand Rapids, but still hasn’t recorded an NBA minute since 2018, when he was with the Memphis Grizzlies,

DeMarcus Cousins, recently dropped by the Milwaukee Bucks, is expected to sign a 10-day contract with the Denver Nuggets, pending a meeting with general manager Tim Connelly, by ESPN.

Since January 5, conventional contracts of 10 days – that is to say those which do not require a hardship allowance – can be signed. These are the deals Stanley Johnson (Los Angeles Lakers) and Ryan Arcidiacano (New York Knicks) signed on Thursday. After working in the Lakers’ starting lineup, Johnson was in limbo for a few days as they did not have access to a hardship exception when his 10-day contract expired on Monday. Arcidiacano was in the same boat, having signed a tough deal on Monday, only to see it called off because two Knicks had approved the protocols.