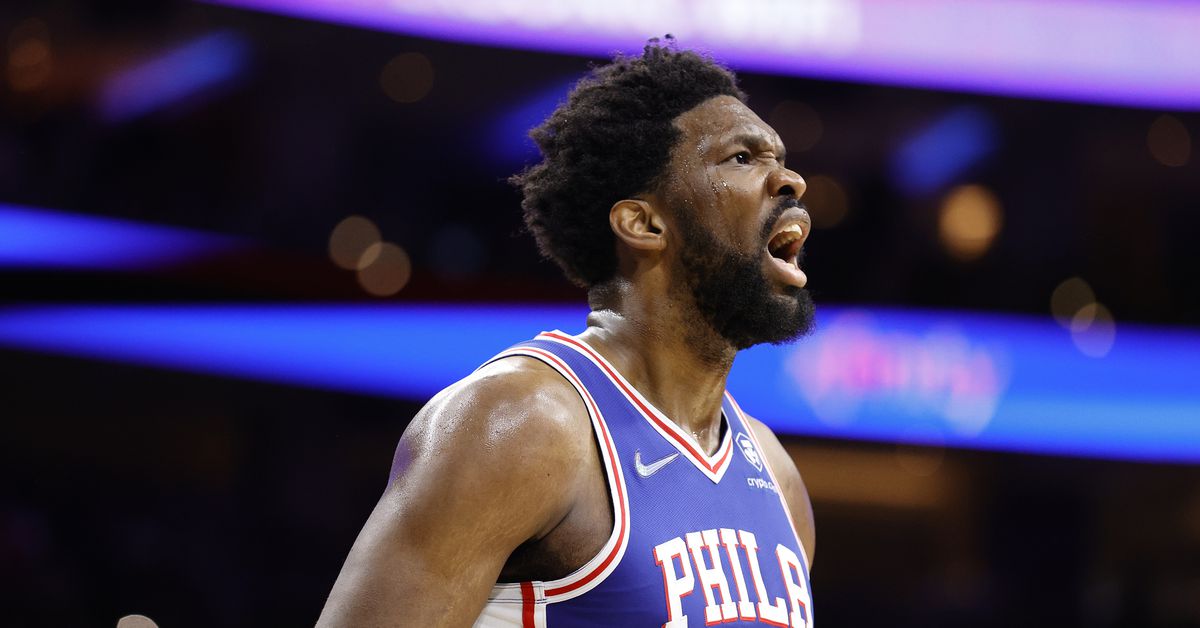 We have the Philadelphia 76ers looking to take a 2-0 series lead tonight against the Toronto Raptors at 7:30 p.m. ET on TNT. Philadelphia won Game 1 on Saturday night, beating the Raptors 131- 111. This game features a ton of great DFS plays on both teams that could end up making or breaking your roster. Many DFS players will choose to put Joel Embiid or Pascal Siakam in their place as captain, which wouldn’t be a bad idea.

However, where you can really separate yourself from your opponent is with FLEX picks, in which both teams have interesting picks. Let’s review Showdown’s fantastic outlook for the game for contests on DraftKings.

Joel Embiid ($17,770) – Embiid quietly put on a strong performance in the Sixers’ opener. The MVP runner-up posted a double-double of 19 points and 15 rebounds. He also had four assists in the win and a fantastic 47.3 points. That’s been the norm for the five-time All-Star center, who scored a fantastic 40+ points in the Sixers’ final two regular-season games against Toronto. Embiid will once again be a focal point of the offense and should get his way against a depleted Raptors squad.

Fred VanVleet ($12,900) – If you want to save some captain’s salary, then VanVleet wouldn’t be a bad option. FVV didn’t have the best of games on Saturday night as they were fouled in the second half. However, he still recorded 18 points (7-12 FG, 4-7 3pt) and six assists for 36.3 fantasy points. The Raptors will need FVV to lead them in scoring tonight and be a sniper behind the arc, especially the possibility that Gary Trent Jr is out.

Precious Achiuwa ($4800) – Without Scottie Barnes or Thad Young, the Raptors will have to rely on Achiuwa and Chris Boucher. Achiuwa was solid off the bench for Toronto with nine points, four rebounds and three assists (a fantastic 21 points). Head coach Nick Nurse hopes Achiuwa can be a factor offensively because he won’t have 15.3 points per game from Barnes. In Toronto’s last two regular season games against Philly, Achiuwa scored a fantastic 32 and 34.8 points.

Tyrese Maxey ($7400) – If you’re looking for a Sixers FLEX game, look no further than Maxey. The second-year point guard was amazing in Game 1, scoring a game-high 38 points on 14-of-21 shooting from the field and 5-of-8 on three. He posted a fantastic 48.5 points, which is the second time in the last five games that Maxey has exceeded the 40-point threshold. The former first-round pick definitely needs to be on your roster as he will once again play a major role in tonight’s result.

Tobias Harris ($8200) – Harris had a great Game 1 against the Raptors as he was the Sixers’ second-leading scorer with 26 points, six rebounds and six assists (a fantastic 47.5 points). However, it’s hard to believe we’ll ever get close to the same performance in a Pivotal 2 game. Another reason he’s a fade is that his salary cap is over $8,000, while Maxey is around $7,000. I would feel more comfortable taking Maxey over Harris, who has an easier game offensively.

Chris Boucher ($5,000) – Boucher didn’t have a major impact in Game 1 against the Sixers and maybe it will be the same story tonight. The 29-year-old big man had just seven points and two rebounds in 15 minutes (9.5 fantasy points). For the Raptors to have a chance tonight, they will need Boucher to score and rebound effectively. Boucher will get plenty of minutes off the bench without Young or Barnes.

The Raptors are seven-point underdogs in this contest according to DraftKings Sportsbook and they have a good chance of covering that number. Toronto shot the ball well, they just couldn’t do anything defensively, which should change tonight. Philadelphia will also have to adapt and must win the battle for rebounds and not turn the ball around a ton. The Sixers should take the win, but Toronto won’t come out quietly.