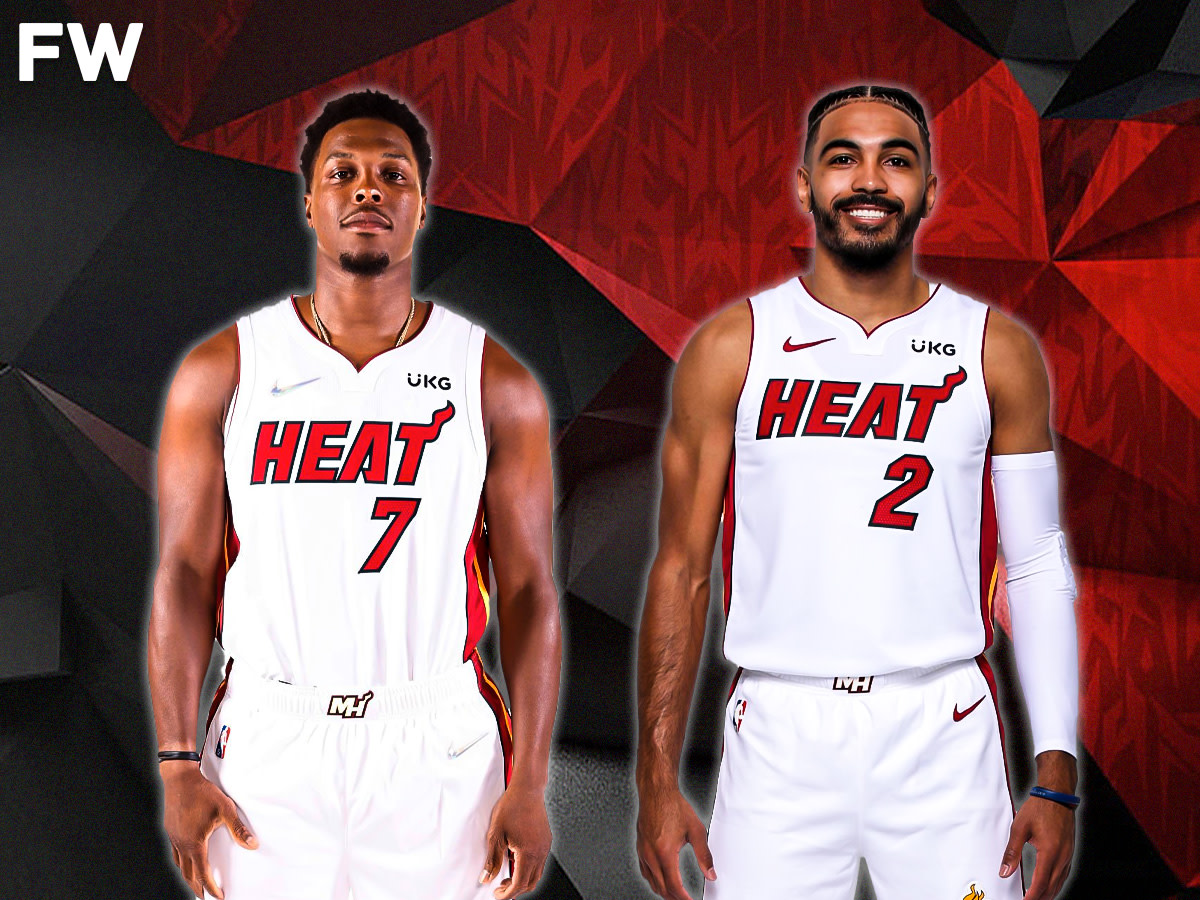 The Miami Heat advanced to the Eastern Conference Finals and were one shot away from beating the Boston Celtics in Game 7 to advance to the NBA Finals. However, the Heat had been dealing with various issues on their roster regarding the health of their players all season. Despite this, the team was a formidable second seed in the East and made their way to the ECF.

Kyle Lowry was struggling for good health in the playoffs, having extremely tough times throughout the postseason. An anonymous NBA executive spoke to Heavy.com and revealed that they felt more confident in Gabe Vincent’s guard game during the playoffs and did not sign a backup PG due to their confidence in Vincent.

“Go back and watch them in the playoffs last year. I think the dirty little secret is that they were better with Gabe Vincent on the floor than with Kyle Lowry. Now, to be fair to Lowry, he wasn’t healthy, that was obvious. But on the other hand, they were really good with Vincent in there. He didn’t play with the lights off, but he was able to get the ball to Jimmy [Butler] and get out of the way, then play a defense on the other side. So they are okay with him as a replacement. (h/t heavy)

Did the Miami Heat have a good offseason?

The Miami Heat objectively had one of the weakest offseasons in the NBA this year. They were involved in putting together business packages for Donovan Mitchell and Kevin Durant, but couldn’t land either star. In the meantime, they saw PJ Tucker walk to conference rival the Philadelphia 76ers.

Their lack of additions to the base rotation may be a major concern next season, especially with the Eastern Conference getting stronger. Teams like the Atlanta Hawks and New York Knicks are in a better position to upset teams like the Heat after acquiring Western Conference guards like Dejounte Murray and Jalen Brunson.

Lowry can still be hugely useful to the Heat in the playoffs as a former champion, but the team around him and Jimmy Butler needs improvement. The only question everyone will ask is if there is enough left in the market for Miami to improve.