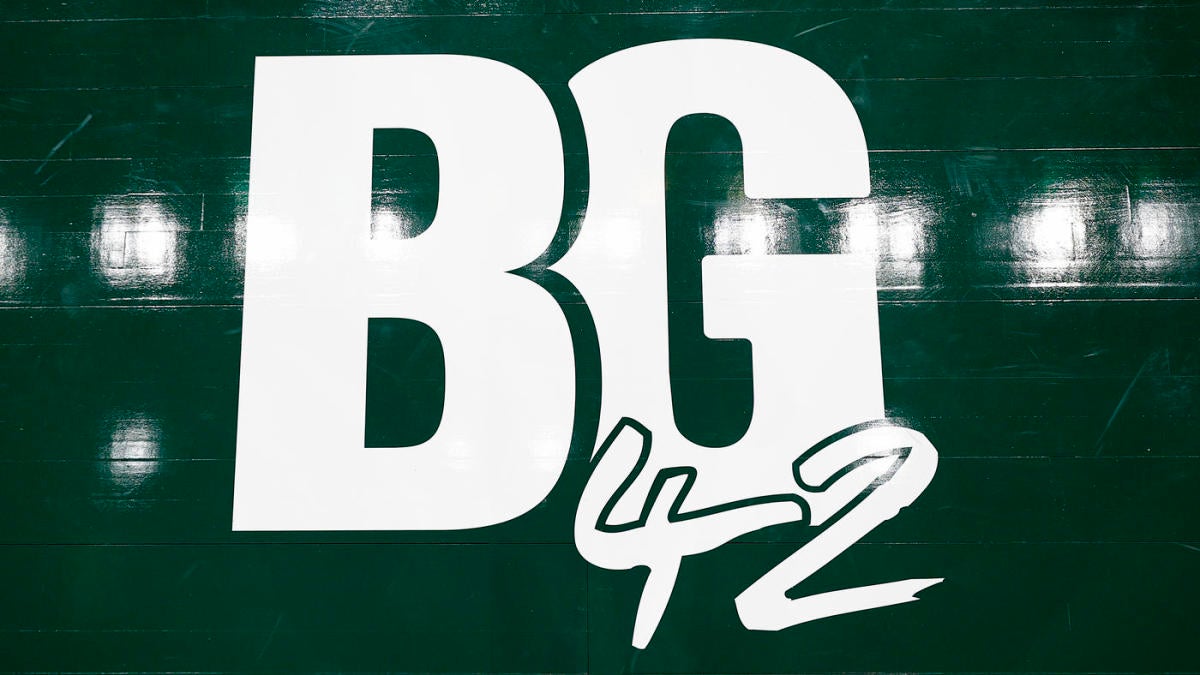 As the Boston Celtics continue their NBA Finals streak against the Golden State Warriors, the team wore jerseys in support of WNBA star Brittney Griner ahead of their practice on Saturday. According to a report by Souichi Terada of MassLiveseveral Celtics players wore black and orange “We Are BG” shirts to raise awareness of Griner’s plight.

Griner, who plays for the WNBA’s Phoenix Mercury, was arrested in February for drug trafficking while in Russia. She allegedly carried vape cartridges containing hashish oil, an illegal substance in Russia. Griner has been in custody for more than 100 days, with the US government declaring her “wrongfully detained” while tensions between the United States and Russia continue amid the Russian invasion of Ukraine.

“The shirts were super important because they didn’t just show our support for our sister who is wrongfully detained in Russia, Brittney Griner,” Celtics forward Grant Williams said. “We just wanted to show that solidarity and that love that we have not only in the NBA but also in the WNBA. She’s been an essential part of the WNBA for years, in college and in the impact that she has. had on young female athletes.”

After Williams wore a shirt to support Griner on the team’s flight from Boston, he coordinated with the WNBPA and NBPA to have additional shirts shipped to San Francisco for practice. In addition to Williams, other players who spoke out in support of Griner included Jayson Tatum, Jaylen Brown and Marcus Smart.

The Celtics showed their support for Griner from a strong position, winning 120-108 in Game 1 of the NBA Finals to take a 1-0 series lead. Game 2 is scheduled for Sunday at 8 p.m. ET in San Francisco.