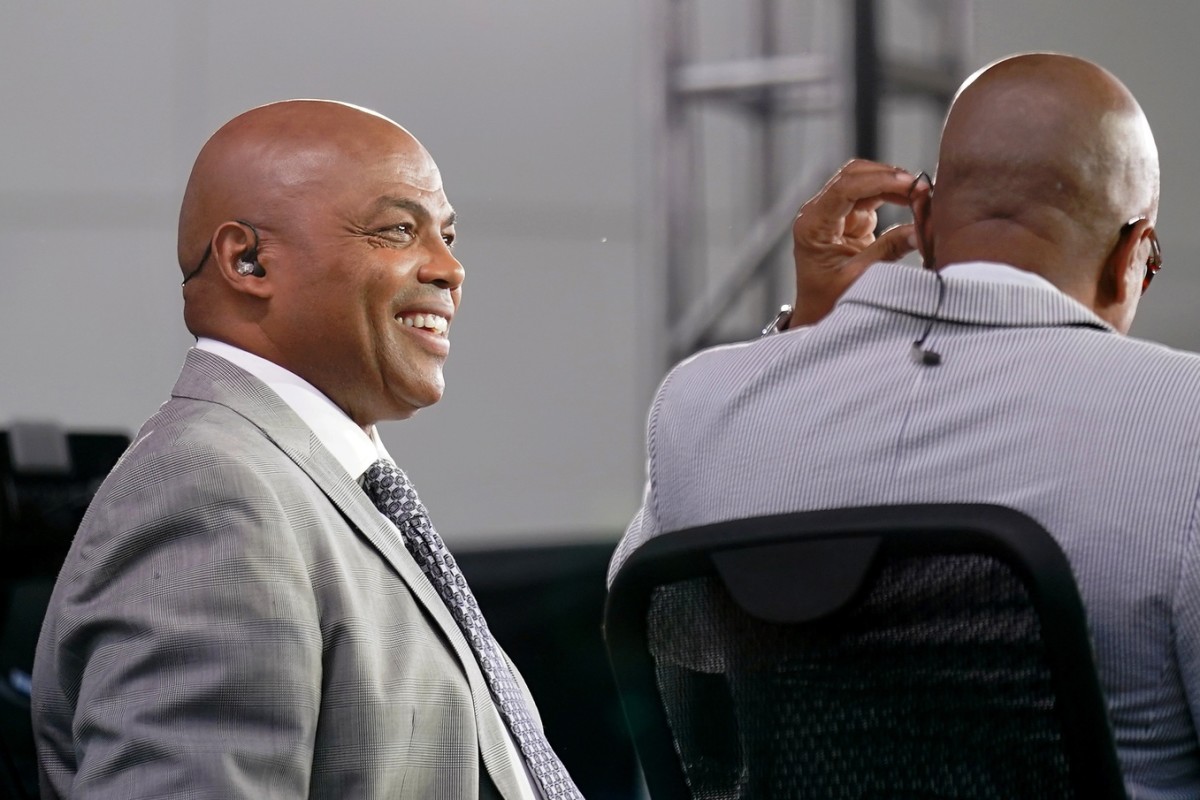 While rumored to be negotiating a potential deal with LIV Golf, NBA Hall of Famer Charles Barkley decided to stay with Turner Sports and remain one of the faces of ‘Inside The NBA’. awarded by TNT.

An NBA fan favorite, Barkley helped turn ‘Inside The NBA’ into more than just pregame, halftime and postgame reporting and alongside Ernie Johnson, Shaquille O’Neal and Kenny “The Jet” Smith, he helped change the way the media engages in professional sports.

“I want to thank Greg Norman and LIV for their interest in me,” Barkley told The Post in a phone interview. “I wish these guys much success and nothing but the best. But, in my best interest and to be fair to Turner – because Turner and basketball have given me everything in my life. It’s best for me to move on and I’m sticking with Turner for the rest of my television career.

LIV Golf has come under intense scrutiny in recent months due to the fact that they are backed by the Saudi Public Investment Fund. Barkley said that was not a reason for his decision.

“My No. 1 priority is to be fair to Turner and my sponsors, to be honest with you,” Barkley continued. “I couldn’t keep them, so I made my decision (Thursday) evening. I was like, ‘Make a decision and live with it.'”

While they signed some great PGA Tour champions such as Dustin Johnson, Brooks Koepka, Bryson DeChambeau and Phil Mickelson, LIV Golf failed to lure Charles Barkley away from Turner Sports. It will be interesting to see if they target other big names in media covering other professional sports in a studio-like setting.

Charles Barkley will return to “Inside The NBA” for the 2022-23 NBA season along with Ernie Johnson, Shaquille O’Neal and Kenny Smith for their 12th season together.