NBA mascot salary: which one makes the most money? 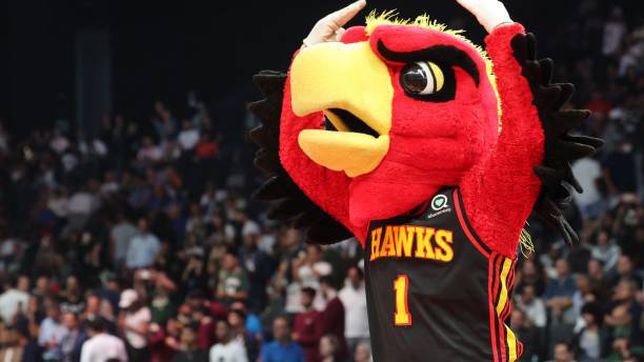 NBA superstars often make headlines for signing massive million dollar contractsproof that there is huge money at stake in the league. Another part of the team that provides entertainment for basketball fans also do very well for themselves.

Although they earn far from the huge sums of money that players earn, team mascots make a decent living. Their job description usually includes dancing and providing comic relief during matchesand appearing at team events.

According Meeting room TVa media network founded by Kevin Durant and Rich Kleimanthe average salary of a professional mascot amounts to a few $60,000 per year.

Just like NBA players, there are also large pay gaps between mascots. Highest paid is Rocky the mountain lionDenver Nuggets representative, who wins $625,000 per year. This figure is more than ten times the median salary For the job.

To put it into perspective, the top three earners among NBA mascots all have salaries. far higher than the best players in the WNBA (and every other WNBA player for that matter). Jewell Loyd and Breanna Stewartt from Seattle Storm, and Diana Taurasi of Phoenix Mercury are tied for the highest salary in the league, amounting to $228,000.

NBA’s Rocky the Mountain Lion gets paid 2.75 times more than that.