NBA news: Is it time for Donovan Mitchell and Utah Jazz to part ways? 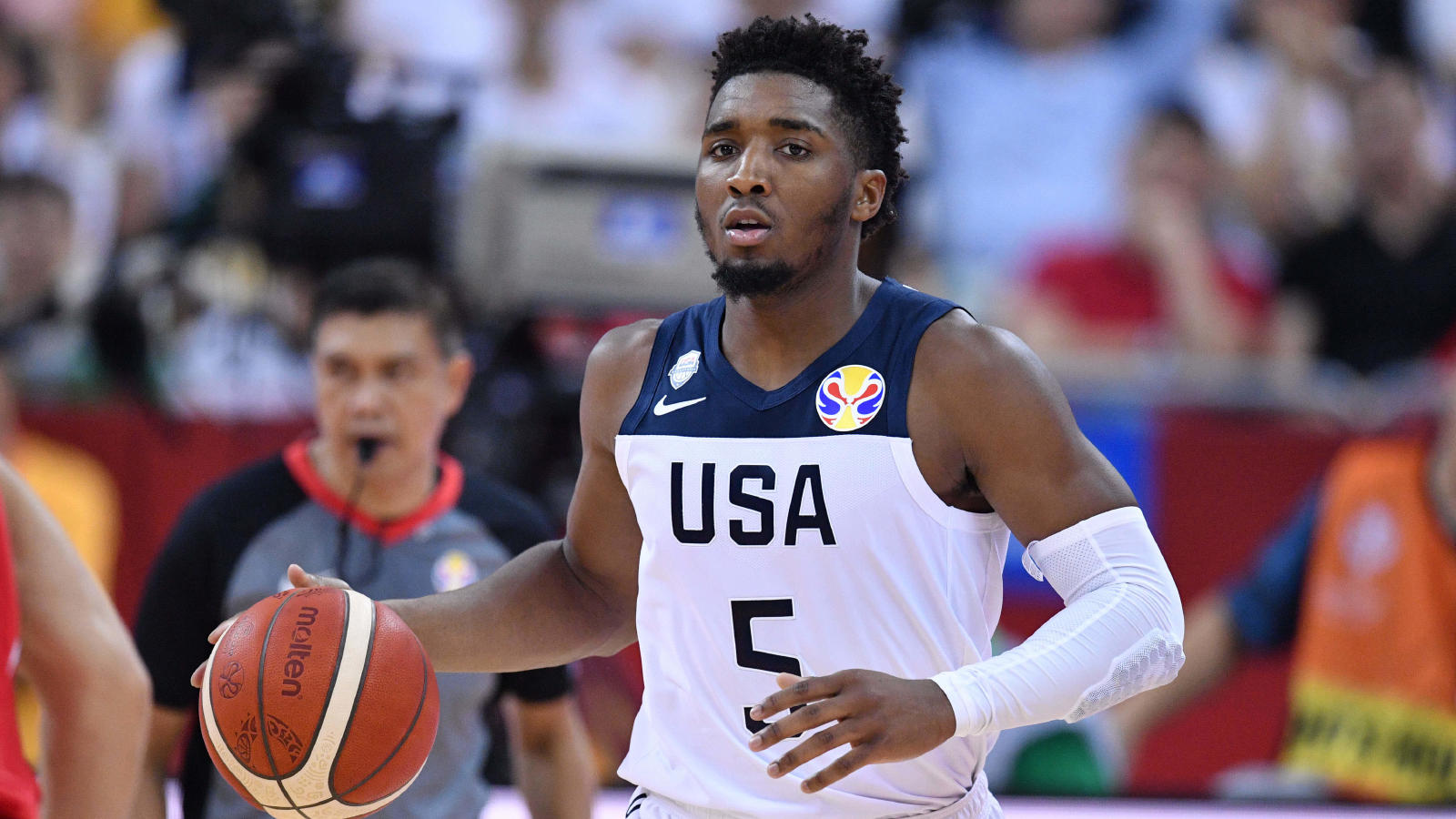 While Gobert has denied those rumours, there have been reported tensions between the two players over the past two years.

There’s also been plenty of buzz that suggests Mitchell — who hails from Elmsford, New York — doesn’t want to spend his entire career at Utah, despite being contracted through the 2026 offseason.

Mitchell has established himself as one of the NBA’s top scorers, with his ability to create his own shot from three, midrange and field goal.

He’s been in the play-offs every year of his career, but never made it past the second round.

Additionally, his averages have dropped significantly in this year’s playoffs, averaging 25.5 points on just 39.8% shooting, including 20.8% on three.

Gobert probably wouldn’t give Jazz the winning player now he’s looking for in a trade. The team may be able to get a few role players, but the real draw will be the draft picks, given that the holes on this list are still glaring.

Mike Conley is only getting older and could be better served as a backup point guard over a contender at this point in his career.

Bojan Bogdanovic and Jordan Clarkson are reliable scorers, but they’re best served as a third or fourth scoring option on a contending team.

What the Jazz also lack is a dependable defender on the wings, as Dallas Mavericks stars Luka Doncic and Jalen Brunson fought their way against them in their opening-round series.

The New York Knicks could be a potential destination for Mitchell, given his local ties to the area. Plus, he wanted the Knicks to draft him in 2017.

It would probably take the Knicks parting ways with RJ Barrett for this deal to materialize, but if you’re the Knicks and have a chance of acquiring a borderline superstar player, you just have to go for it.

The Miami Heat is also a team that could potentially make sense for Mitchell, as the Heat could use a go-to scorer to help relieve Jimmy Butler and Bam Adebayo.

The Heat have a bunch of 3-point shooters around their duo, but having Mitchell’s shot creation in addition to his shooting will go a long way to elevating this team as a legitimate threat to win a championship.

READ MORE: Five breakout stars in the play-offs, including Edwards, Bridges and Maxey