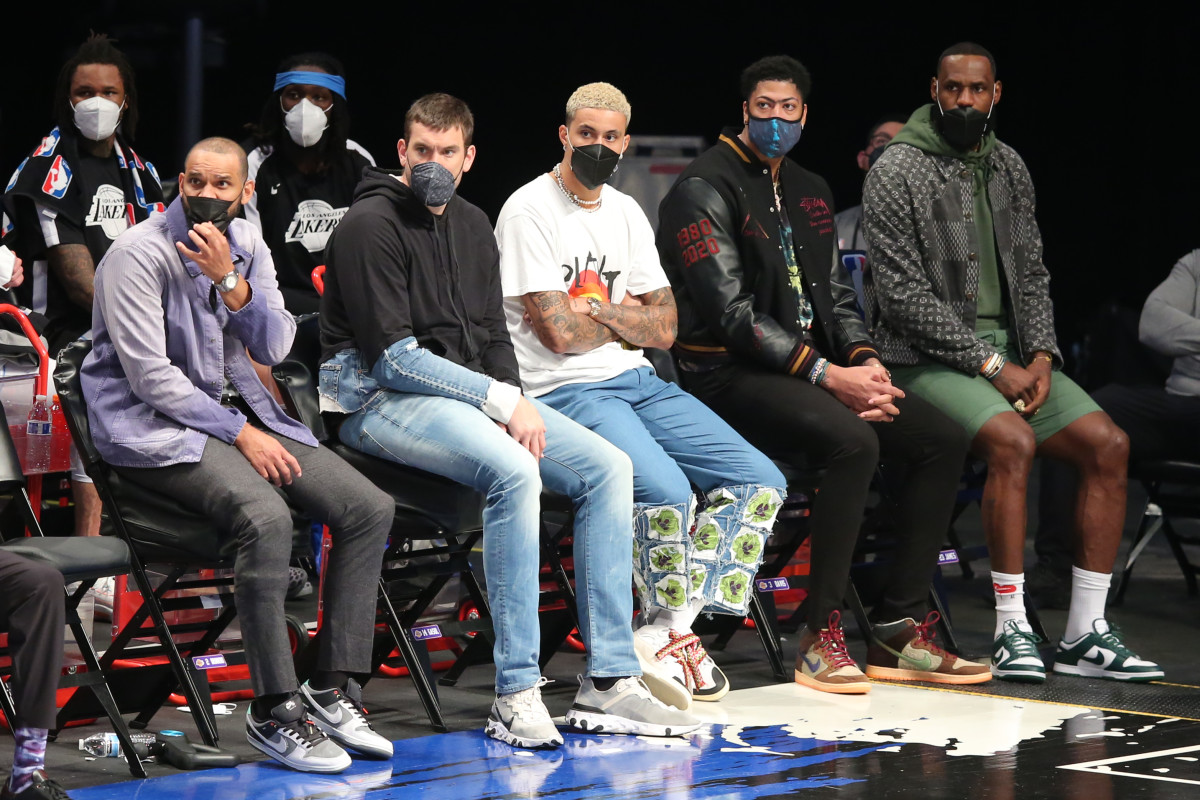 Recently, it was reported that NBA players would not have to be mandated to get vaccinated against COVID-19.

Players are the only ones exempted from mandatory vaccinations thanks to their union, as reported by ESPN’s Baxter Holmes and Adrian Wojnarowski. yesterday.

NBPA executive director Michele Roberts told ESPN that a proposal for players to get vaccinated was a “non-starter.”

Shams Charania of The Athletic reported that unvaccinated players in major markets like New York and San Francisco would not be allowed to play or train in home arenas in these major markets unless they were medically exempt from doing so. or religiously. It was already reported last month, that the team personnel around the players, including the referees, must be vaccinated no later than the date of their teams’ respective pre-season first home game.

As this league tends to do, the players are the only ones exempt from following a certain protocol thanks to the union that supports them. Many other NBA employees do not have a union, so they must comply with what is governed by the league office.

This begs the question: which players from the big teams in the market will be watched by the media and fans if they are suddenly listed as absent and not allowed to play during their home games. On the Jalen & Jacoby podcast recently, Jalen Rose brought up this issue and said it would be a major issue in the NBA to start the season.

Much like what is happening in America today, the ongoing debate about mandatory vaccines and their law continues. This subject is increasingly sensitive and has become a political subject as most things tend to be.

Kyrie Irving of the Brooklyn Nets recently tweeted about taking off her mask and telling others not to be afraid and to do the same.

This tweet came just as the NBA announced it would not be forcing players to get vaccinated, and unsurprisingly caused an uproar on the internet. Soon after, Irving felt the need to provide more context.

Charania previously listed the New York and San Francisco teams as the only ones that don’t allow players to play or train in home arenas, but don’t be surprised if that spills over to Los Angeles. LA County is planning to demand proof of vaccination for indoor bars, breweries, wineries, nightclubs and lounges, with at least one dose by October 7 and a full vaccination by November 4. If a Lakers player has to take time off because of his refusal to get the shot, it would definitely be a big story and a headache for the NBA to deal with.