NBA odds: Giannis, Ja Morant and DeMar DeRozan in the mix for MVP 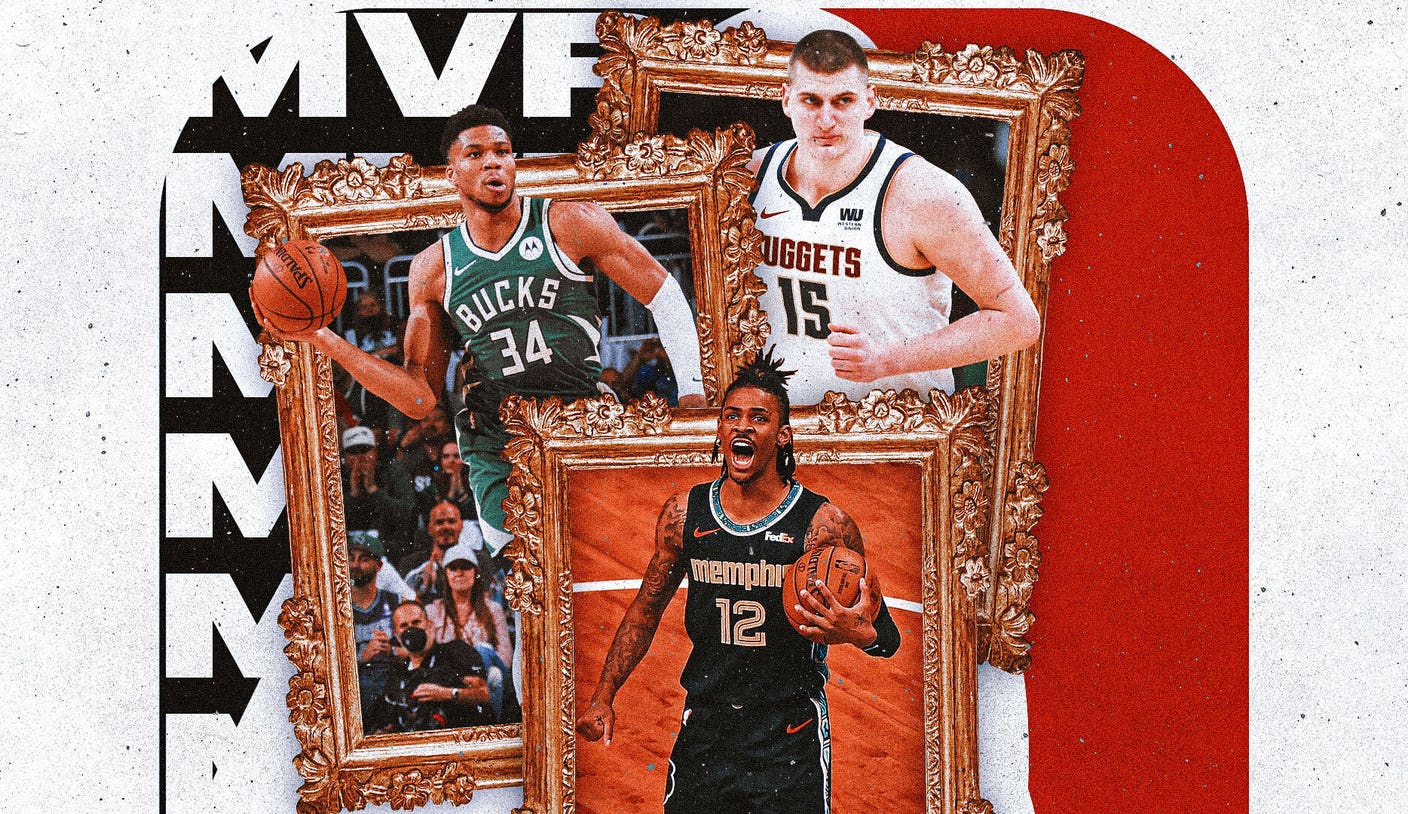 With the NBA trade deadline in the rearview mirror and All-Star weekend here, the second half of the season is just around the corner. When it comes to individual accolades, a few stars are heating up, so bettors are locking in on the MVP race.

In Milwaukee, Giannis Antetokounmpo’s 29 points per game for the Bucks is tied for third in the conference. Further south in Memphis, Ja Morant’s explosive season put the Memphis Grizzlies third in the West and caught the attention of legends like Magic Johnson.

And then there’s Chicago Bulls superstar DeMar DeRozan who was on a tear. He has six consecutive games with 35 or more points on 50% shooting and is about to make history by breaking another legend’s long standing record. More importantly, DeRozan has his team ranked second in the East and is playing great basketball heading into the break.

There’s been some movement in the MVP ratings, so let’s dive into the movers and shakers on the roster. Here are the updated odds for the league’s best players heading into the All-Star break (with all odds via FOX Bet).

Here are a few things that stand out:

– All-Star Joel Embiid took the top spot in the NBA MVP ratings in late January for the first time this season and has been the front-runner ever since. His 29.5 points per game ranks first in the NBA and helped Philadelphia to the fourth seed in the East – two and a half games from first place in the conference. Will the new addition of James Harden to the 76ers help dampen Embiid’s chances even further or will Harden’s presence hurt the big man?

– DeMar DeRozan, another 2022 All-Star selection, is enjoying a stellar 14th season in the NBA and has the sixth-best chance of earning MVP honors for the first time in his colorful career. In his first season with the Bulls, DeRozan is averaging 27.9 points per game and his 25-player efficiency rating ranks sixth.

– Ja Morant’s MVP ratings have gone from +1600 to +1200 in the last three weeks. In his third year in the league, the second overall pick in the 2019 NBA Draft averaged 26.4 points per game and was named on his first-ever All-Star roster this season. Morant’s athleticism puts the Grizzlies behind the Phoenix Suns and Golden State Warriors for third place in an ultra-competitive Western Conference.

–As Giannis Antetokounmpo nurses a sore ankle just before All-Star Weekend, his efforts this season have led his Bucks to a 35-23 record. He currently sits in third place in the MVP futures with +350. The Greek Freak is averaging 29 points per game and has a player efficiency rating of 32.13. Can last year’s Finals MVP add a third regular season MVP award to his trophy?

The MVP race is heating up! Lock in your favorite and place your bets now at FOX Bet!

Download the FOX Super 6 app for a chance to win thousands of dollars on the biggest sporting events every week! Make your choice and you could win the grand prize. Download and play today!

Get more from the National Basketball Association Follow your favorites for game insights, news and more.