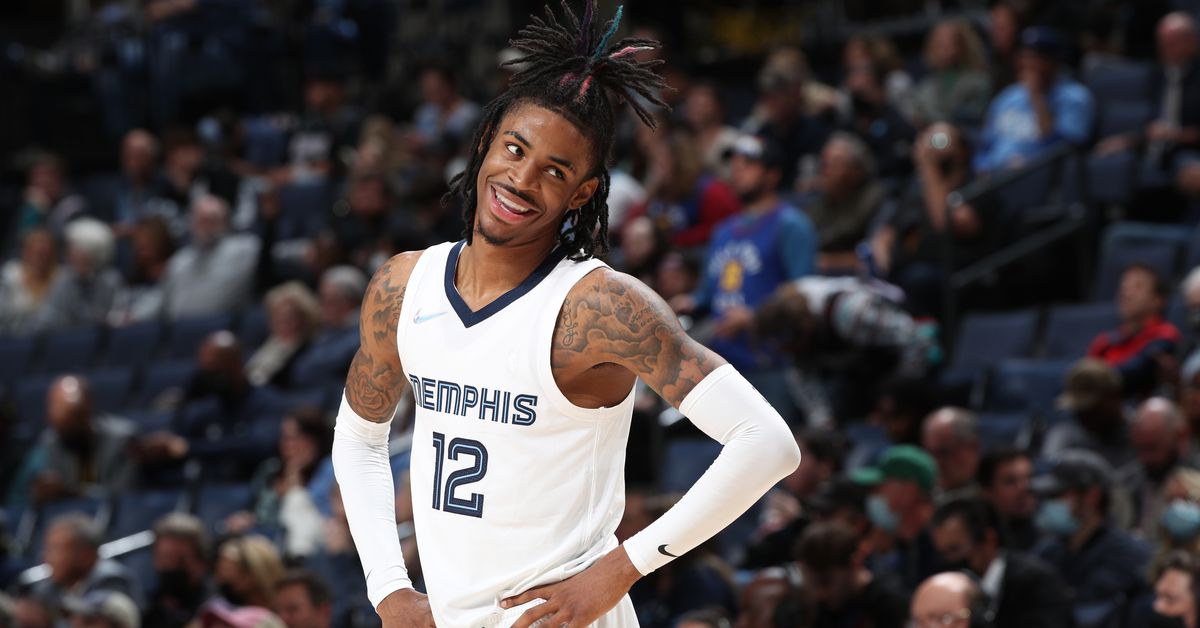 The NBA has a big slate for Wednesday with 11 games going on in the league. The action starts with five games starting at 7 p.m. ET and ends with the Hornets vs. Warriors and Pelicans vs. Kings at 10 p.m. With so many players in action, let’s take a look at some of the best props in the game. players before tonight’s competitions.

Morant is having a fantastic start to the season so far, averaging 28.3 points per game in his first seven outings as the Grizzlies are 4-3. The Grizz will face the Denver Nuggets in the second of consecutive games, which they won the first 106-97 on Monday night. Morant has dropped 26 points in that game, and all signs are that he will do it again as Memphis look to take down the Nuggets twice in a row.

Randle is averaging 10.9 rebounds per game so far this season, with his lowest total at just six rebounds last weekend against the Pelicans. This is just one of three games where he failed to hit double digits in the rebound column, but he absolutely dominates the boards for the Knicks. New York is the top-ranked rebounding team in the league right now while the Pacers fall closer to the middle of the list, so I would expect Randle to take at least 10 tonight.

Ball has averaged 6.1 assists per game in the Hornets’ first eight games, recording at least six in each of his last three outings. He’ll look to keep that energy going as Charlotte seeks her sixth win of the season tonight against the Warriors.