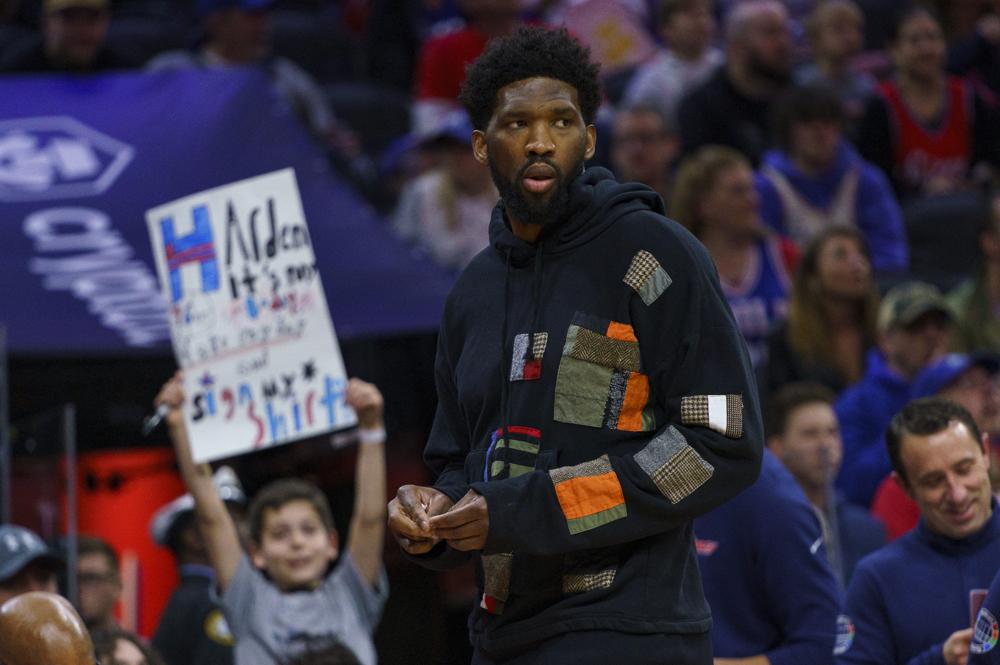 Expansion is not on the league’s agenda at this time.

National Basketball Players Association executive director Tamika Tremaglio wants to see the NBA add teams. But, unless he suddenly changed his mind, National Basketball Association commissioner Adam Silver said no to the possibility of his company adding two more franchises. Why? Business Considerations. At the start of the 2021-22 season, Silver said there had been no expansion discussions with anyone and that expansion discussions could take place after the COVID-19 pandemic is under control. . There are two other reasons not to expand now. The NBA will be going through fiscal changes over the next two years as new media platform and television deals need to be negotiated, and then there’s the matter of collective bargaining with players. Both of these issues will take up a lot of time for Silver and his team. Once that’s done, there seems to be a ready market to take on an expansion franchise, a venture that could cost a local owner at least $2.5 billion. It’s Seattle that meets all the requirements that Silver’s predecessor, the late David Stern, set out to be a successful business. A Seattle team would have government backing, a good-sized local cable television deal, and Seattle has corporate backing for a franchise. Finding a second city might be more difficult as there are loopholes in other markets looking for an NBA franchise.

Silver said in 2021 that money is a factor if his league decides to grow. “The most important considerations for us when looking at expansion are, will this ultimately make the pie bigger? I’ve said this many times before, we’re certainly not suggesting we’re stuck at 30 teams. The NBA could also have franchise arena issues in certain markets, which could also derail expansion.

Evan can be contacted at [email protected]