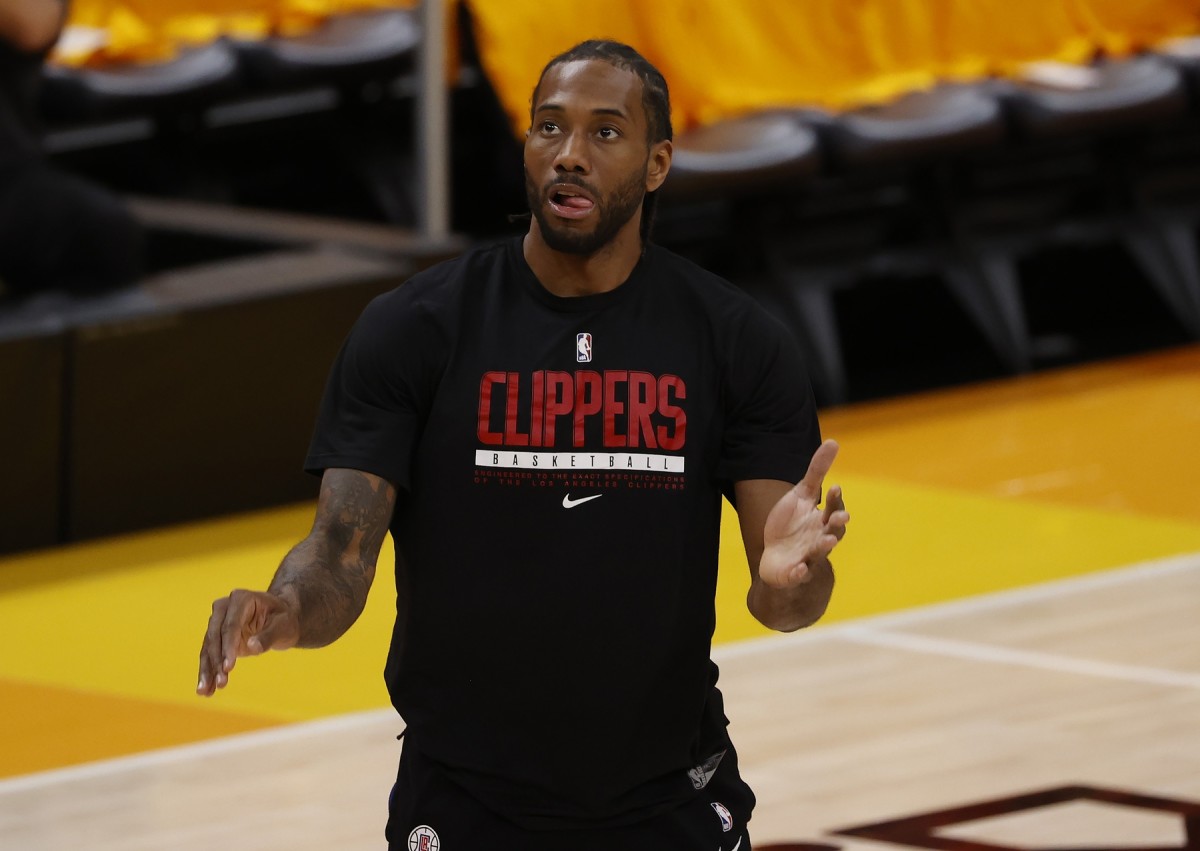 Kawhi Leonard’s massive dunk against the Utah Jazz on Monday night in Game 4 at Staples Center is rocking Twitter.

Video of the dunk can be seen in a Bleacher Report Tweet below.

Here are some Tweets about the dunk.

The Clippers were 5-point favorites against the Utah Jazz in Los Angeles on Monday in Game 4, according to FanDuel.

For more on the Los Angeles Clippers and the series, click here.