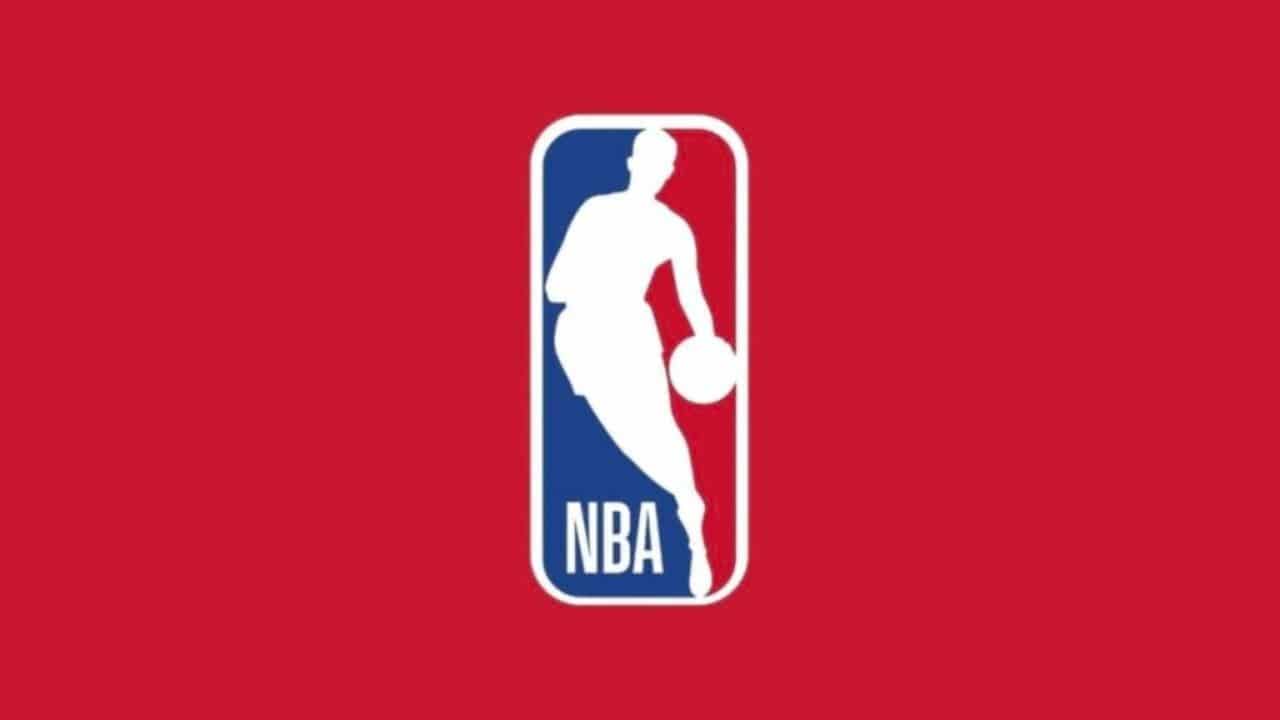 In this article, we will attempt to understand how the NBA salary cap works. NBA is an American sports league, which has a salary cap with the aim of making the league bigger, more balanced and competitive.

Bam Adebayo is currently ineligible to be included in a potential Kevin Durant trade with the Nets due to NBA salary cap rules unless Ben Simmons is also part of the deal, according to the Miami Herald. pic.twitter.com/MRfh7flg7Z

Don’t make your kids play football, the NBA salary cap is up.

The NBA has a unique cap compared to other major leagues like MLB and NFL. The NBA offers a soft salary cap unlike the MLB and NFL with a hard cap. The soft cap allows NBA teams to have some exceptions in their cap.

What is the NBA salary cap and how does it work?

The cap is the limit of the total money that is given to each team, to prevent them from spending too much. Basically, each of the owners consists of a salary floor to spend a minimum figure to make their team balanced and competitive.

The fixed amount granted to each team is determined by the collective bargaining agreement (CBA) with the consent of the NBA franchises and the players’ association. Unlike other major leagues like MLB and NFL, the NBA has a soft cap, which means teams can have exceptions in their salary cap.

What if NBA teams go over the line?

NBA teams can only exceed the cap by using the “Larry Bird” exception. If any of the NBA teams exceeds the salary cap, the teams must pay the luxury tax.

Maximum contract amount in the NBA