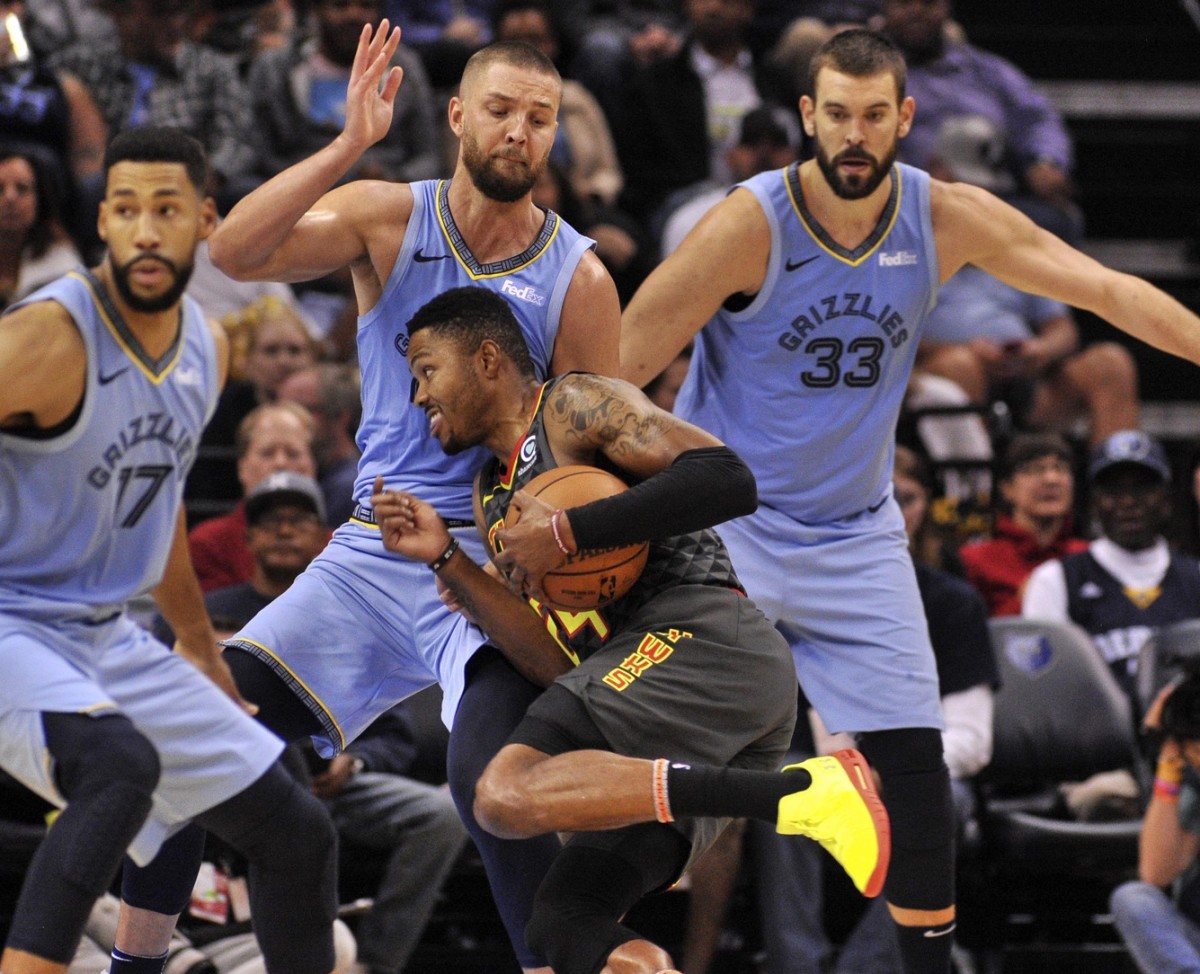 NBA veteran Chandler Parsons announced his retirement from the NBA on Tuesday, and his announcement can be seen in the Instagram post embedded below.

Parsons’ caption read: “Man, I don’t even know where to start… It’s been crazy the last two years and it’s put a lot of things into perspective. I’ve had so many ups and downs and I’m grateful for every single one of them my whole life all i wanted to be was an nba player i didn’t even realize or thought what came with it i just wanted to compete and play basketball at the highest level. I can proudly say, I did THIS! It wasn’t perfect, but it was awesome and I want to take a moment to thank everyone who helped me achieve my dreams. My family, my friends, my aau and my high school program, the University of Florida, thank you for preparing and preparing me for the journey. To the Rockets, Mavericks, Grizzlies and Hawks, thank you for believing in me and giving me the opportunity to live my dreams. To all the staff, coaches, doctors, coaches, teammates, agents and especially the fans who have supported me well, THANK YOU. I will definitely miss it, the flights, the movie sessions, the acting, but I’m so excited for the next chapter of my life. Thank you all, my love. CP25”

During this season, he had a car accident which ended his season.

During his time with the Rockets and Mavericks, he also made three NBA playoff appearances and averaged an impressive 18.1 points per game in 13 career playoff games.

His best seasons of his career came with the Rockets, but he was also a solid player on the Mavericks.

According to Spotrac, he has career earnings of just under $127 million.