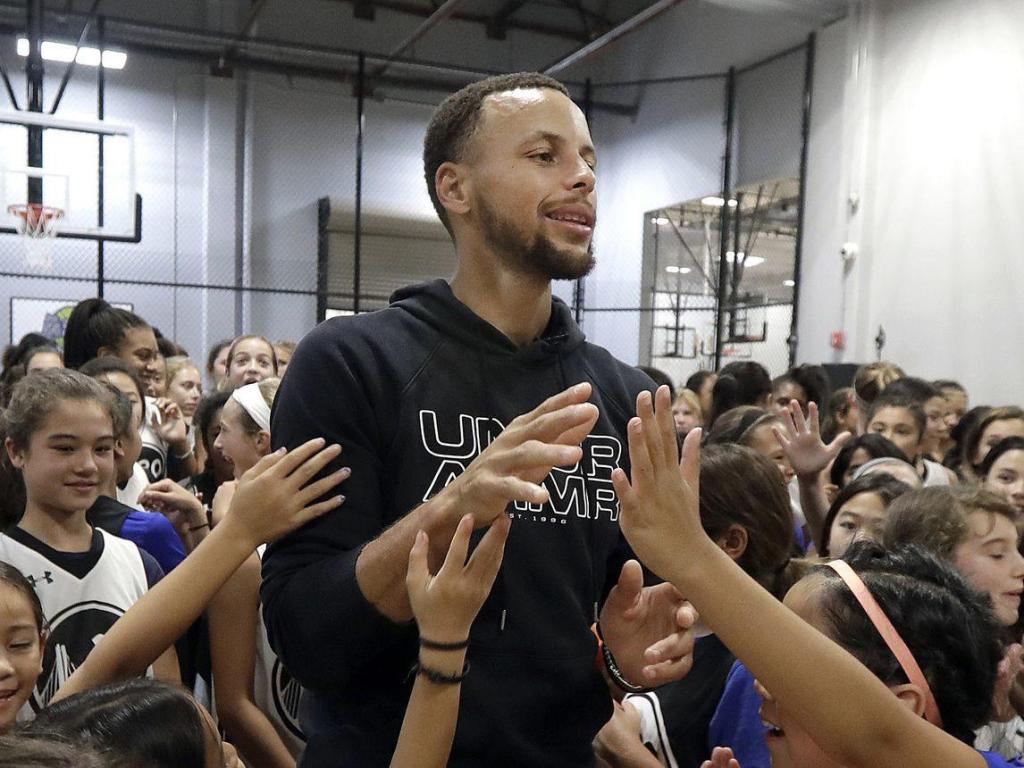 Under Armor athlete and NBA superstar Stephen Curry is reportedly set to reach a potential billion-dollar life extension of his contract with the Baltimore-based sportswear brand.

Under Armor declined to comment on Wednesday, saying in an email that the company does not disclose that level of detail about its contract.

Curry signed with the sportswear and footwear maker in 2013 after a previous deal with Under Armor rival Nike expired. He had entered the ranks of Nike athletes when he joined the league but before becoming a superstar.

In September 2015, he extended the Under Armor sponsorship through 2024 and received a brand stake.

Curry said at the time that he looked forward to “being part of brand history for the rest of my playing career and beyond”.

After some friction with Under Armor in early 2017 after founder Kevin Plank praised then-President Donald Trump’s business philosophy, the company created the Curry brand as a subsidiary in 2018. .

Curry Brand shoes have helped Under Armor rise as a basketball brand, Plank said last month while speaking to analysts on a quarterly earnings conference call.

Plank said on that call that Under Armor has continued to prove itself in basketball, outfitting 29 men’s and women’s teams in the NCAA Tournament in March and through sponsorship with the 2021-22 NBA champion and All -Star Joel Embiid.

“And oh yes,” Plank said, “to have Stephen Curry, the world’s greatest reigning basketball player, wearing UA shoes in partnership with the creation of the Curry brand.”

Besides Curry, Under Armor gave a stake in the company to one of its most prominent endorsers, legendary quarterback Tom Brady. In February 2021, as Brady headed to his 10th Super Bowl, Under Armor dropped an on-field contract with the NFL, but said it had no plans to end or change his contract. endorsement with Brady.

And like Curry, Brady had left Nike for Under Armour. A November 2010 deal with Under Armor gave him a stake in the company from the start. The seven-time Super Bowl champion has worn the brand’s apparel, including its football cleats and gloves, made appearances in its stores, been featured in its advertising campaigns and created its own line. He helped test the prototype of Under Armour’s “performance” sleepwear.

Brady features in the brand’s new campaign, “Be The Athlete No One Saw Coming”, aimed at encouraging young athletes to look beyond comparisons. In the campaign, Brady encourages the next generation of athletes to “focus on being the best version of themselves.”