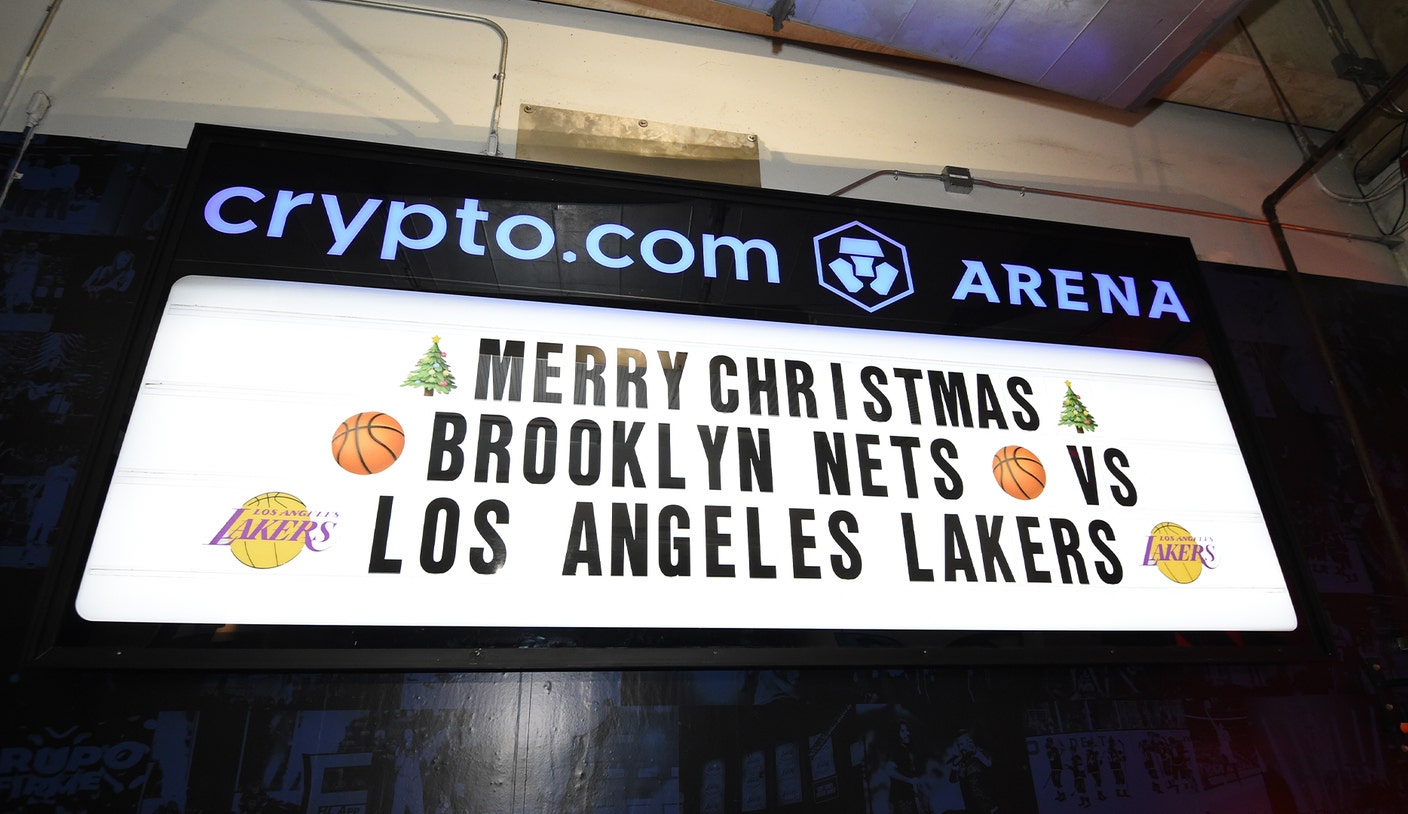 It is the most wonderful time of the year to be a NBA fan!

First, the New York Knicks facilitated the Atlanta Hawks’ job at Madison Square Garden, picking up a 101-87 victory, followed by the return of Giannis Antetokounmpo for the Bucks against the Boston Celtics.

“The Greek Freak” was back in action after missing the last five games when it comes to health and safety protocols. He didn’t miss a beat, scoring 36 points to lead the Bucks to a 117-113 victory.

Then the Phoenix Suns fell at home to the Golden State Warriors 116-107, in what was a battle between the teams with the league’s two best records, followed by the Los Angeles Lakers who failed in a comeback offer against Brooklyn Nets, 122-115.

Saturday’s action ends with the Dallas Mavericks traveling to Utah to face the Jazz.

Here are the best moments of Christmas Day.

There is no Luka Dončić tonight for Dallas, but Jalen Brunson will look to replace as best he can.

At the beginning for Jazz, it was all Bojan Bogdanovic.

He could have used a few more jumps on this one, but two points is two points.

Maybe Hassan Whiteside can teach his teammate some things?

What about Charlie Brown Jr. for Dallas?

Utah opened the second with a bang to tie things up, courtesy of Mike Conley.

Jordan Clarkson came in big to put the Jazz ahead, which they carried until the break, 65-61.

It was neck and neck between the two teams, because Frank Ntilikina did his part to replace Doncic.

At one point, the Jazz found themselves down nine points, but they were quick to turn the tide behind Rudy Gobert’s defense …

… And the sustained offense of Clarkson and Mitchell.

He was tied at 90 going into fourth, but Utah extended their lead to nine with less than six minutes to go, an effort that was helped by that lob from Gobert.

Brunson was looking to keep Dallas late, with that nasty push back on Gobert.

And then, so as not to be defeated, Gobert visited the well again.

In the end, Utah outlived Dallas with 33 points from Mitchell and 25 from Bogdanovic.

Brooklyn –– who is without Kevin Durant and Kyrie Irving –– got things done with their side options.

Teamwork made the dream work on this LA play

Apart from this pass, LeBron James also made history.

However, LA hasn’t been able to solve the Harden conundrum so far.

Or that of Patty Mills.

And it was pretty much the same in the third quarter, with Harden and Mills having their way with the LA defense.

After three, the Lakers were down 102-82. LA has now trailed at least 20 in three straight games, each game at home.

LA didn’t fall without a fight, however, cutting Brooklyn’s lead to two with less than two minutes to go.

But that remarkable lob and finish and and-1 from Nic Claxton pushed Brooklyn back in the lead and over the rim.

Stephen Curry started the action early against the Suns, draining a triple to draw the five career 3,000 3-pointers.

While Curry is known to do his damage farther from the rim, Gary Payton II is clearly more comfortable just at the basket.

What about this Warriors teamwork? It doesn’t get much better than that.

But back to Steph:

The Suns also have their fair share of stars, including Devin Booker, who fought for the board and won the and-1.

As the final frame approached, things were connected – but in terms of NBA history, Steph continued to sprint away from the field.

For the Suns, Landry Shamet pulled away from the 3-point line for a second and traveled coast to coast for the jam.

It wasn’t just Curry for the Warriors. Rookie forward Jonathan Kuminga entered the mix halfway through the fourth.

And in the end, it was Otto Porter Jr. who closed the show for Golden State.

Curry led the way with a record 33 points, while Porter scored 19 and the GPII scored 14.

It was Jaylen Brown’s show to start the game for the Celtics, with the All-Star keeper taking his first five shots to give the Celtics an early lead.

He ended up scoring 14 points in the opening frame.

In the second quarter, Brown continued to have the shooter’s touch, while Jayson Tatum joined him.

The all-star duo combined for 32 of the Celtics’ 62 points in the first half.

In the third quarter, the Bucks caught fire to come back into the game.

The comeback was sparked by the two-way domination of Antetokounmpo. He scored 17 points in the third.

Donte DiVincenzo was also in the middle of the action, scoring his first points of the season on his regular season debut.

The fourth quarter was also entirely in Antetokounmpo, with 12 points over the quarter to end the game with 36 points left and two blocks.

Antetokounmpo was backed by 17 points each from Khris Middleton and Jrue Holiday and another 16 from Bobby Portis on the bench.

The Knicks started off red against the Hawks, making their first seven shots from the field to take a double-digit lead.

They continued to ride that first wave of momentum in the second quarter, with featured pieces provided by Obi Toppin.

But Cam Reddish made his presence felt in the second quarter, scoring in clusters to keep the Hawks close to hand.

However, Evan Fournier’s warm hand led the Knicks to a 61-51 halftime lead.

Early in the third quarter, the Knicks continued their assault on the Hawks, with contributions from Taj Gibson and Toppin to get the crowd behind them.

Kemba Walker also continued his strong streak for the Knicks, registering a triple-double en route to a big win. It was his first triple-double since 2014.

To top it off, Toppin provided the home crowd with one more dunk to arch the game.

Get more from the National Basketball Association Follow your favorites for information on games, news and more.