NBA: What? This NBA player will more than double what Dallas Mavericks’ Luka Doncic will do this season 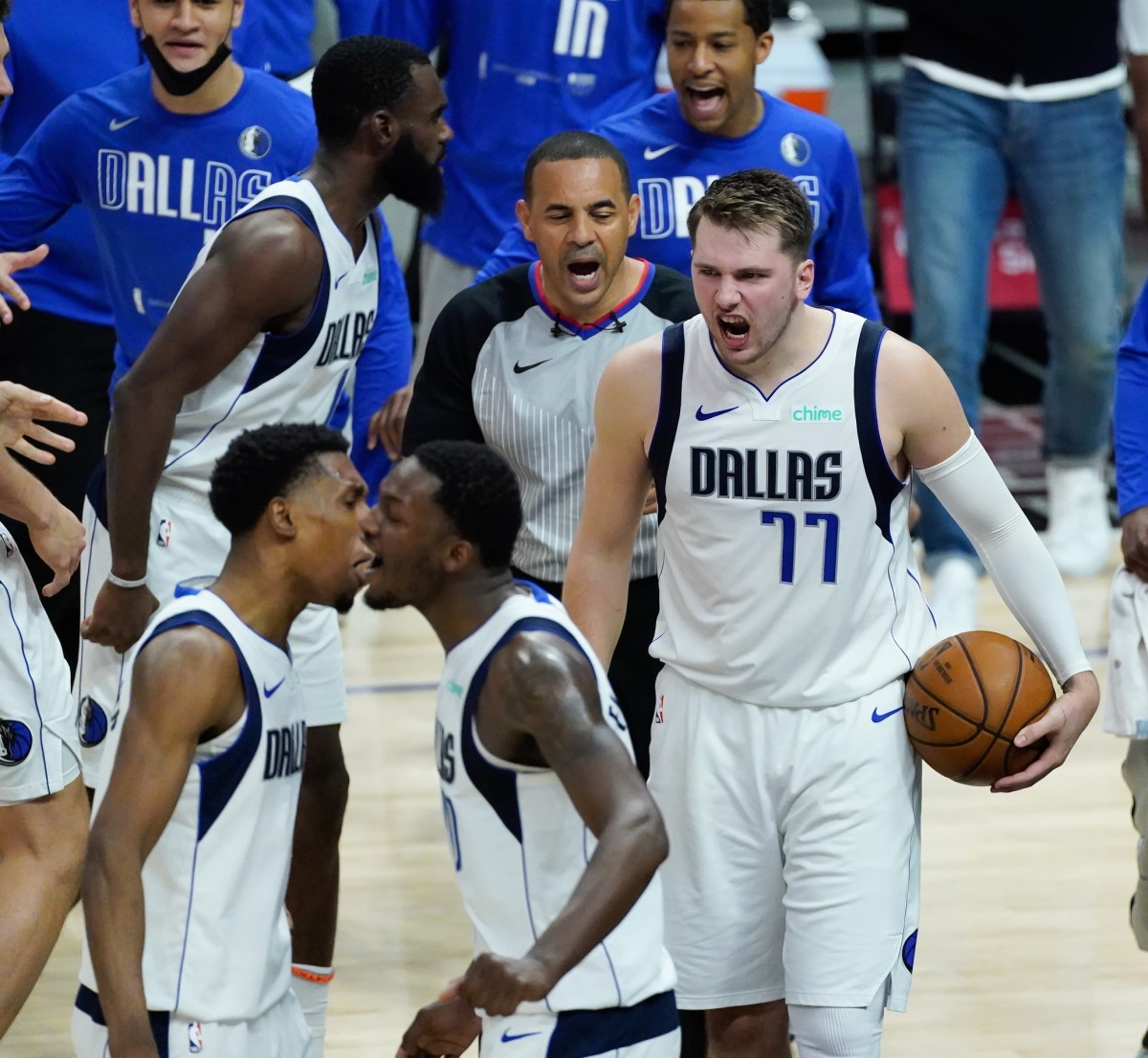 According to Spotrac, Malcolm Brogdon will win $ 21,700,000 this season from the Indiana Pacers.

Brogdon is a very good player who averaged 21.2 points, 5.3 rebounds and 5.9 assists per game last season.

These are All-Star numbers at the limit.

He’s also 28, so his salary for next season is actually a good deal for the Pacers when looking at other players from other teams earning more or similar salaries.

What is interesting, however, is that he will make more than double the salary of Luka Doncic of the Dallas Mavericks.

This is due to the fact that Doncic is still on a rookie contract.

Doncic was drafted three years ago in the 2018 NBA Draft.

The Mavs superstar will make a lot more money in the 2022-23 NBA season and beyond as he just signed a contract extension worth over $ 200 million (see Tweet below by Marc Stein).

Luckily for him, the 2021-22 NBA season will be his final year on the rookie-wide contract.