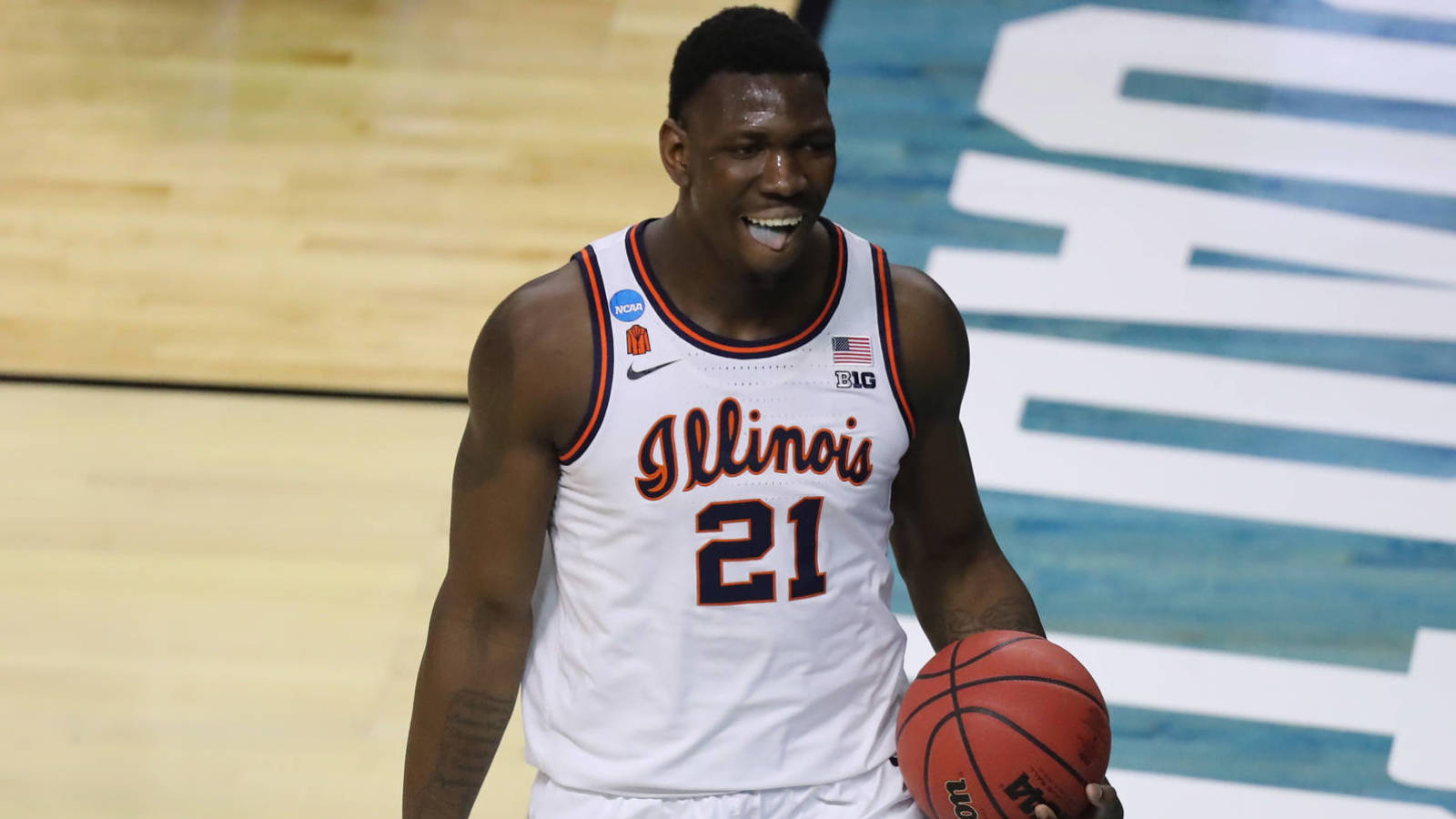 The NBA G League announced in a Press release that 40 draft-eligible prospects are expected to attend NBAGL Elite Camp next week in Chicago from June 19-21.

The G League Elite Camp is back this year after being canceled in 2020 due to the coronavirus pandemic. The event, which takes place just before the draft, will give a few dozen draft-eligible players the opportunity to impress scouts, coaches and executives with strength and agility drills and in-game matches. 5 against 5.

As confirmed by Monday’s announcement, a number of draft-eligible prospects taking part in the elite G League camp will also be invited to attend the combine itself, which is scheduled for June 21-27 at Chicago.

The list of draft-eligible players who made it to the G League’s most recent elite camp in 2019 included a handful of prospects who were ultimately drafted, such as Terance mann, Cody martin, Justin wright-foreman, Reggie Perry and Dewan Hernandez.

Two years ago, this event also featured 40 G League veterans for a total of 80 players. From Monday’s press release, it looks like this year’s elite camp may be downsized to only include draft-eligible prospects, though it’s possible the NBAGL will announce more names in the draft. next days.

Here are the 40 draft-eligible prospects participating in the 2021 Camp Elite G League: