NBA’s next broadcast deal could be worth a staggering amount 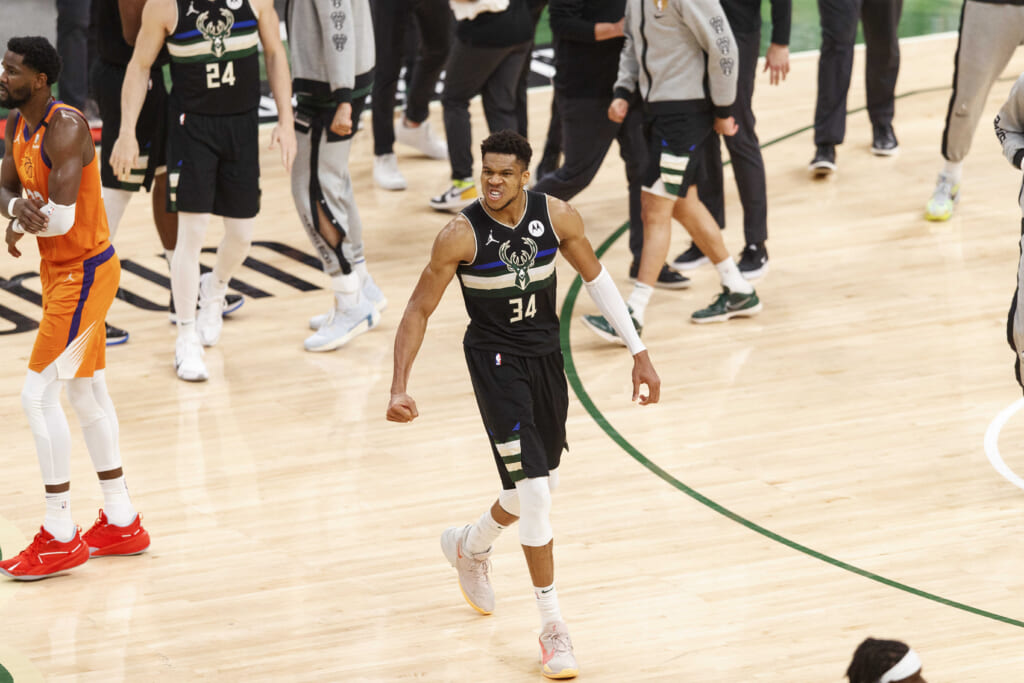 The current NBA TV broadcast contract expires in 2024, but the association is already getting ready to sign their next deal, which is set to begin in 2025. Their current broadcast contract began in 2016 and is reportedly worth a total of $ 24 billion. Now the NBA is looking for a deal valued at $ 75 billion range, via CNBC. That’s crazy.

A bigger streaming deal means more revenue, resulting in a bigger salary cap. The last time the NBA negotiated a new broadcast deal in 2014, the league’s salary cap increased by $ 24 million from 2015 to 2016.

Currently, the cap is $ 112.4 million. However, if the Association accepts a new $ 75 billion deal, some suggest the salary could reach $ 175 million within a few years. As crazy as it sounds, that would mean that the NBA has more than doubled their ceiling since 2015 only.

Could a new NBA broadcast deal lead to a $ 500 million contract?

This time around, with an even bigger increase in the contract value, the salary is expected to increase even more. The value of individual player contracts has already risen north of $ 200. Heck, Stephen Curry signed two deals worth over $ 200 million.

With the dough the NBA reaped, could an NBA superstar sign a $ 500 million contract like the NFL‘s Patrick Mahomes did in July 2020?

Probably not yet. But $ 300 million contracts are definitely on the radar.

With the salary cap having shrunk over the past two seasons due to reduced income from the pandemic, a big boost via a new broadcast deal would be a quick way to send salaries to the moon. Who knows what else this might mean for the future of basketball.