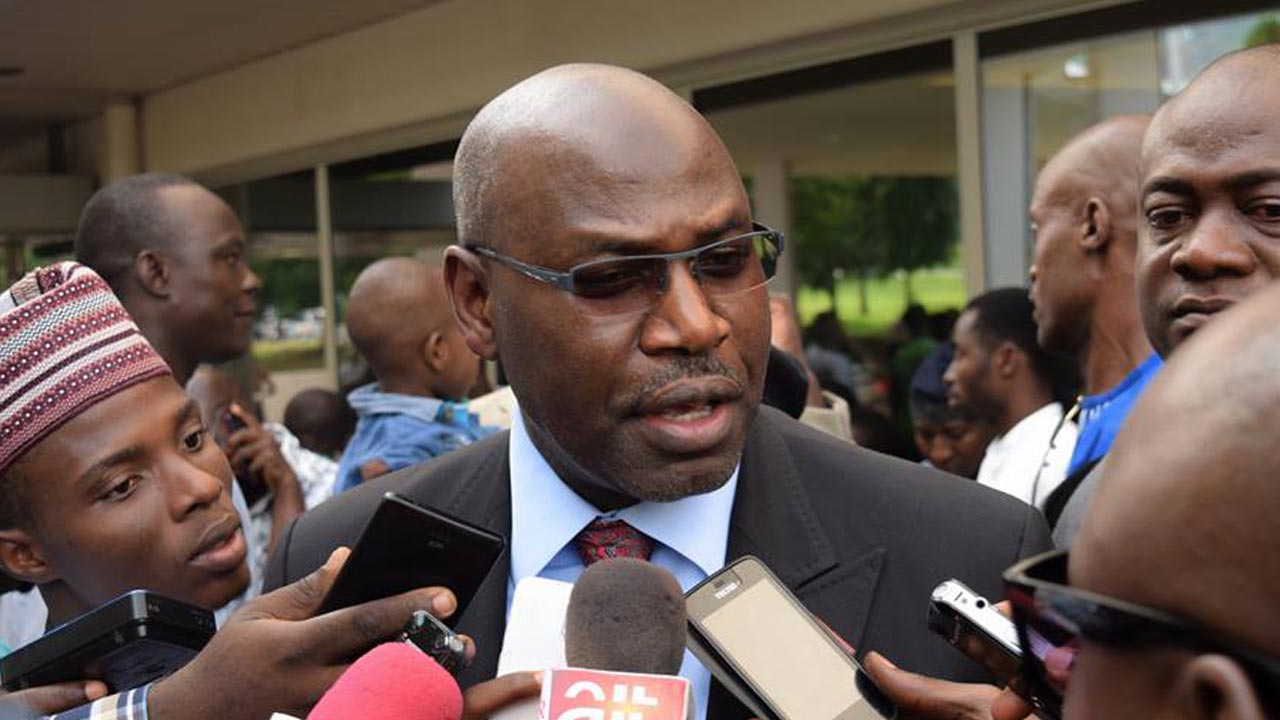 The Basketball Federation of Nigeria (NBBF) has sent its condolences to the family and friends of former Nigeria international Amaka Adibeli who passed away last week.

In a statement by NBBF President Musa Kida, the federation called the passing of 2003 D’Tigress Afrobasket Championship member tragic, leaving the basketball team in deep shock and grief.

“The former captain of First Bank will forever be in our hearts as we have lost an irreplaceable gem. Her career trajectory and achievements indicated that she was a true professional,” Kida said.

Kida described her as one of the finest playmakers to ever come out of Nigeria as she roamed the national and international stage like a colossus.

“Generations to come will read about her and be inspired. She was a great example of what every girl should be.
The late Amaka won a string of gold and silver medals for the Lagos State women’s basketball team at the National Sports Festival in 1998, 2000, 2002, 2004 and 2006.

At club level, she was part of the invincible First Bank women’s team that dominated and won the Zenith women’s national basketball league from 2002 to 2009.

The former Nigerian international was part of the D’Tigress team that won the 2003 and 2005 Afrobasket championship titles and the 2003 All Africa Games gold medal.

Besides her streak of success, she was part of the First Bank team to win the 2003 and 2009 Afrobasket Club Championships. She was appointed First Bank’s assistant coach between 2007 and 2010.

“We pray that his sweet soul finds perfect peace in his maker’s womb as those of us who remain face the voids left in our hearts,” Kida said.