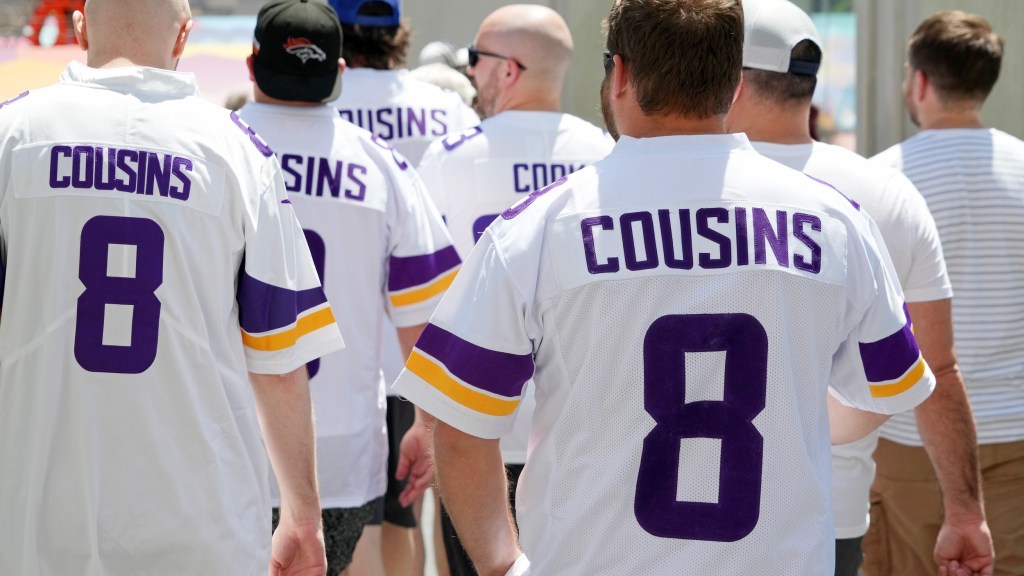 It’s a well-known fact that the Minnesota Vikings are one of 12 NFL teams that have never won a Super Bowl. That alone is enough to get under the skin of even the sweetest fan.

Nothing stings more than watching other fans revel in the Super Bowl experience year after year and never knowing what it’s like to be on the receiving end.

But NFL on CBS took things a step further on social media by unleashing an explosive statistic that gives new meaning to the years of agony that Vikings fans have lived through for far too long.

A social media post named the Vikings as the only active NFL franchise to go more than 60 years without winning a championship.

The Vikings are the only active NFL franchise to exist for over 60 years without ever winning a championship pic.twitter.com/Jhhb55lgzN

To be fair, the Vikings won the NFL championship in the 1969 season against the Cleveland Browns before the AFL-NFL merger. The team thus won a championship.

A Super Bowl, on the other hand, is a whole different story.

Despite being tied for the most appearances, the Vikings are yet to clinch an ever-elusive Lombardi Trophy. Perhaps that could soon change with Kwesi Adofo-Mensah taking the reins of the organization which now has Kevin O’Connell as its new head coach.

The team clearly has the talent to be a contender. We’ll see if they have the will by September.