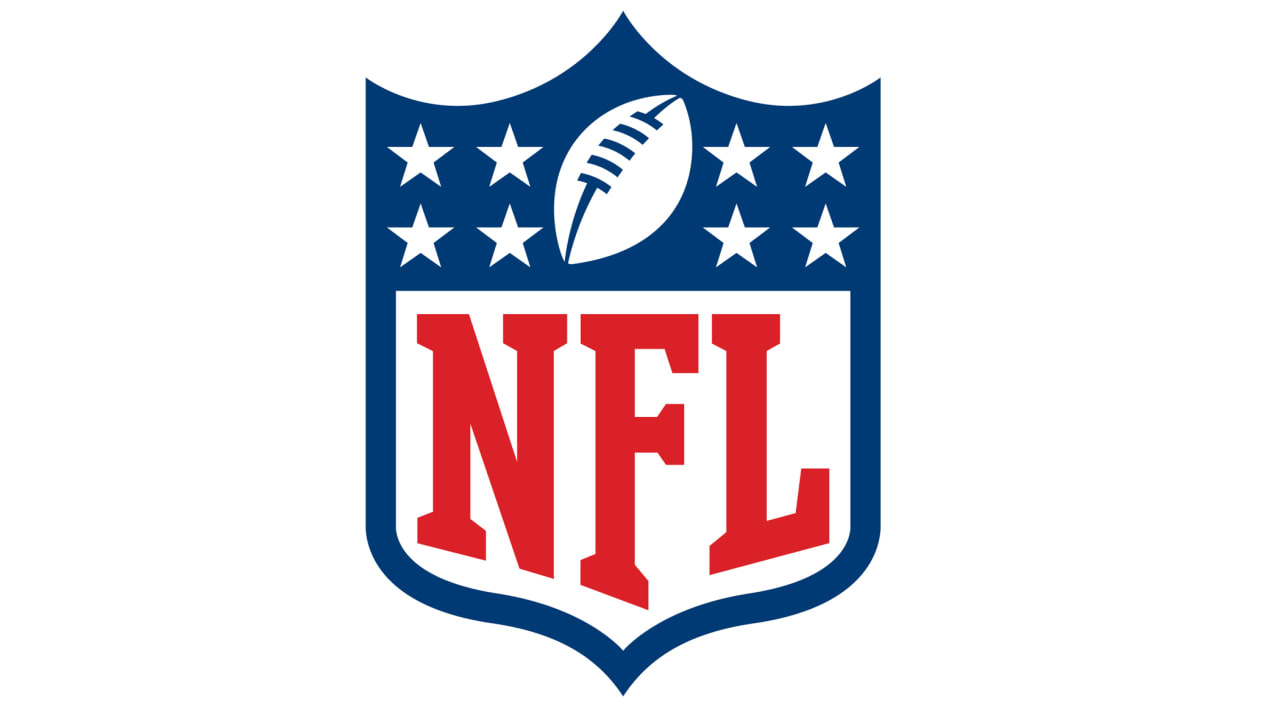 Today, on National Coming Out Day, the National Football League announced its renewed support for The Trevor Project, the world’s largest suicide prevention and mental health organization for young lesbian, gay, bisexual, transgender, queer and questioning (LGBTQ). The NFL will work with The Trevor Project on programming, training and more as part of the league’s ongoing efforts to create a more diverse, equitable and inclusive organization.

“The NFL’s generous support of our life-affirming work not only helps us expand our crisis services for LGBTQ youth across the country and around the world, but it also spreads a message of love and caring. acceptance directly to LGBTQ youth who can interact with the brand,” said Leah Kartun, Corporate Partnerships Manager at The Trevor Project. “The massive national following that the NFL reaches means that young LGBTQ people from all pockets of the United States could be affected by this affirmation – which can have a really significant impact on whether they feel loved and part of it. of a larger community that supports their existence.”

“We are extremely proud to continue our partnership with The Trevor Project and to work alongside them to expand our inclusivity efforts and continue to strengthen our relationship with the LGBTQ community,” said Jonathan Beane, Senior Vice President, Director of Diversity and Inclusion. , NFL. “The work The Trevor Project does to support LGBTQ youth and mental health is exceptional and we are thrilled to continue our work with an organization that impacts countless lives around the world.”

As part of the partnership, the NFL Foundation will also donate $100,000 to The Trevor Project, matching the donation made by Tampa Bay Buccaneers linebacker Carl Nassib in 2022. In 2021, Nassib became the first active player in the NFL to come out as gay and donated $100,000 to the organization and the NFL matched their 2021 donation with an additional $100,000. In June 2022, Nassib announced his partnership with the organization and encouraged fans to donate to The Trevor Project to support the organization’s work and pledged to match donations up to $100,000.

The NFL’s support of the Trevor Project is one of the many ways the League supports LGBTQ communities. The League has worked with organizations such as GLAAD, Covenant House, and others to uplift the LGBTQ community. In June 2022, the NFL became a founding sponsor of the Stonewall National Monument Visitor Center.