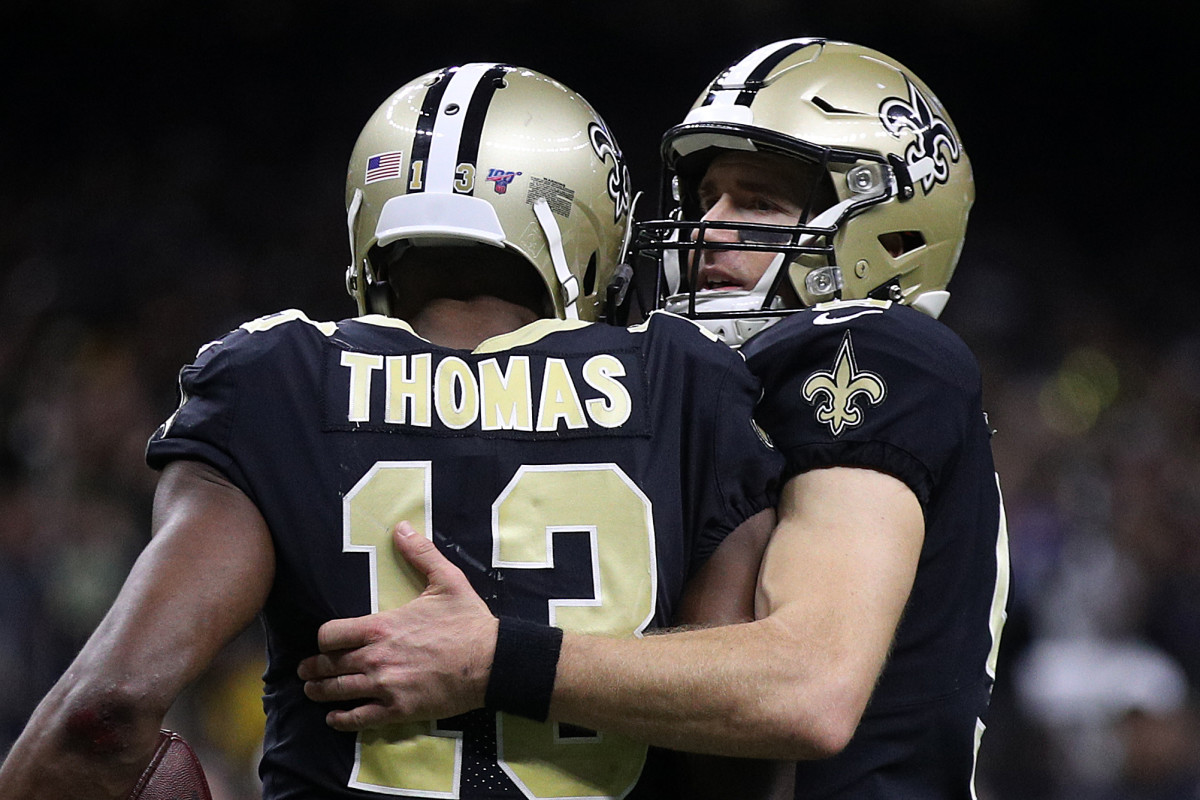 According to ESPN’s Field Yates, the team placed him and defensive end Marcus Davenport on the physically unable to perform (PUP) list to start training camp.

This news comes a day after NFL Network’s Ian Rapoport reported that there was “optimismsurrounding the health of Thomas heading to camp.

Maybe the team wants to slow down a bit with Thomas considering he missed the entire 2021-22 season with an ankle injury.

Some NFL fans are a bit concerned about Thomas heading into this season.

Thomas rehabilitated the entire offseason, but did not participate in OTAs or minicamp.

The good news for him is that the season is still seven weeks away. He has time to continue to heal his injury and return to the training ground.

New Orleans will have to hope he’s ready, especially since he’s one of the best receivers in the league when healthy.