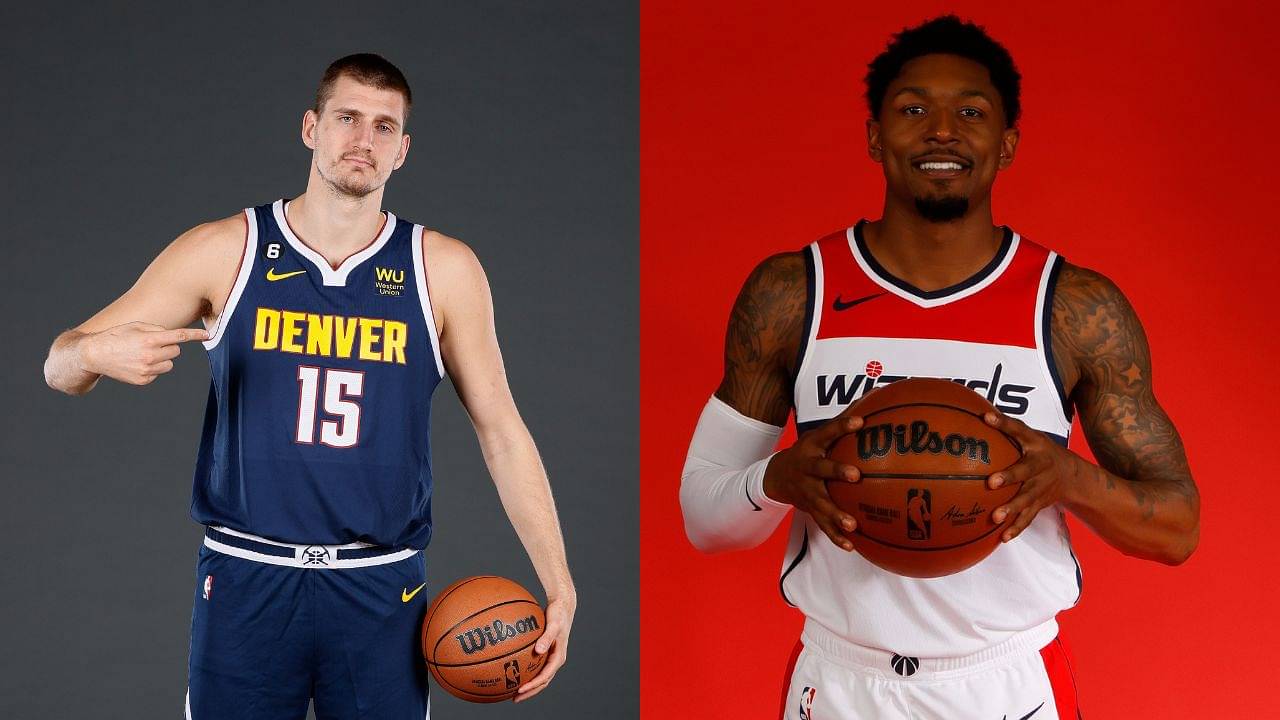 The modern NBA is no stranger to massive contracts. Now Nikola Jokic and Bradley Beal have two of the biggest in league history!

The 2021-2022 season has been important. Many NBA superstars have had incredible seasons worth mentioning.

Two of the biggest superstars were none other than Bradley Beal and Nikola Jokic. Both men have been absolutely phenomenal, taking the league by storm.

Beal averaged about 23 points, seven assists and four rebounds per game. However, the Joker enjoyed another MVP season averaging a sensational 27 points, 14 rebounds and eight assists per game!

In fact, their performances last season and throughout their careers have earned them two massive contracts.

The 2021-2022 NBA season ended with a bang. The Golden State Warriors won the NBA championship and fans around the world were looking forward to the offseason.

The main reason was that everyone likes to hear all the trade, free agency and contract gossip. As such, two of the biggest tabloid figures were Bradley Beal and Nikola Jokic.

Jokic had just come off an MVP season and was set for a huge contract extension, the same goes for Beal, who had plenty of trade rumors surrounding them. Well, the summer ended with both men securing contracts worth $250 million, the largest in NBA history!

Nikola Jokić and Bradley Beal are the only players in NBA history with contracts over $250 million, per @statmuse.

It’s truly amazing how much NBA superstars are earning these days. However, it’s safe to say that they both deserve the huge contracts they received.