Notice: Trade? Chicago Bulls Should Go Get This All-Star To Compete For An NBA Championship 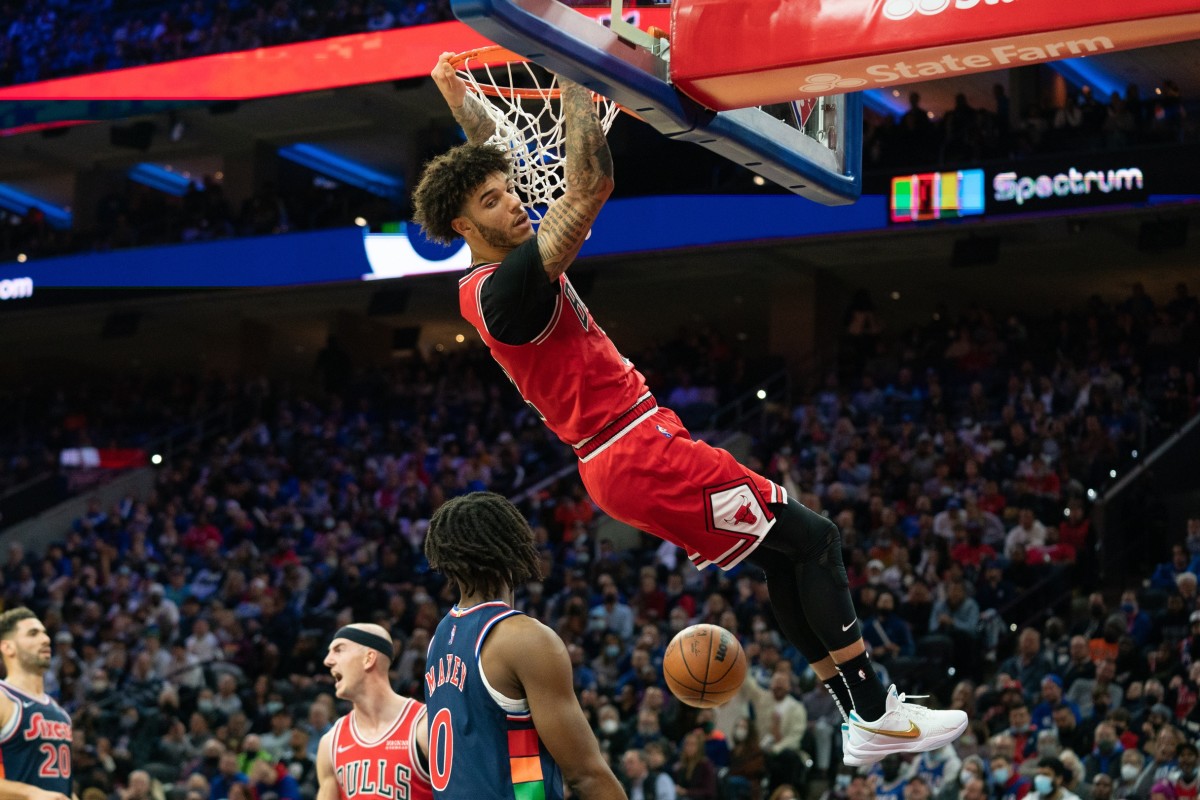 The Chicago Bulls have made huge improvements to their roster over the past year.

At the trade deadline last season, they came out and got Nikola Vucevic from the Orlando Magic, and in the final offseason they signed Lonzo Ball and four-time All-Star DeMar DeRozan.

Obviously the moves seem to be working because the team was 31-41 last season and missed the playoffs, but are set to start the 2021-22 season at 6-2.

I think with the way the Eastern Conference is shaping up and their hot start to the season, they should go out and do a trade to solidify as a candidate.

Who should they go find?

The Bulls have a star point guard, a shooting goaltender, a small forward and a cross.

However, they’re not that deep in the power forward position, and I think they should be trying to get Domantas Sabonis from the Pacers.

Sabonis is a two-time All-Star, and according to Spotrac, he will earn $ 19.8 million this season.

In a league where some players make $ 40 million, an All-Star earning less than $ 20 million is cheap.

It also makes a deal more possible given that wages would even have to work for the Bulls to acquire it.

The Bulls have some good young players at Coby White and Patrick Williams, or maybe they could get a third team to take one of those two and send draft picks or a different player into the ‘Indiana.

This deal would make the most sense for the Bulls, but for the Pacers they should be open to rebuilding, which is probably not the case right now.

The team is made up of veterans such as Sabonis, Myles Turner, Malcolm Brogdon and Caris LeVert.

That being said, they’ve faced injuries the past two seasons and missed the playoffs last year and are on a 3-7 start this season.

If the Pacers aren’t a playoff team by the trading deadline, they might sell high on some players, but that’s the unknown.