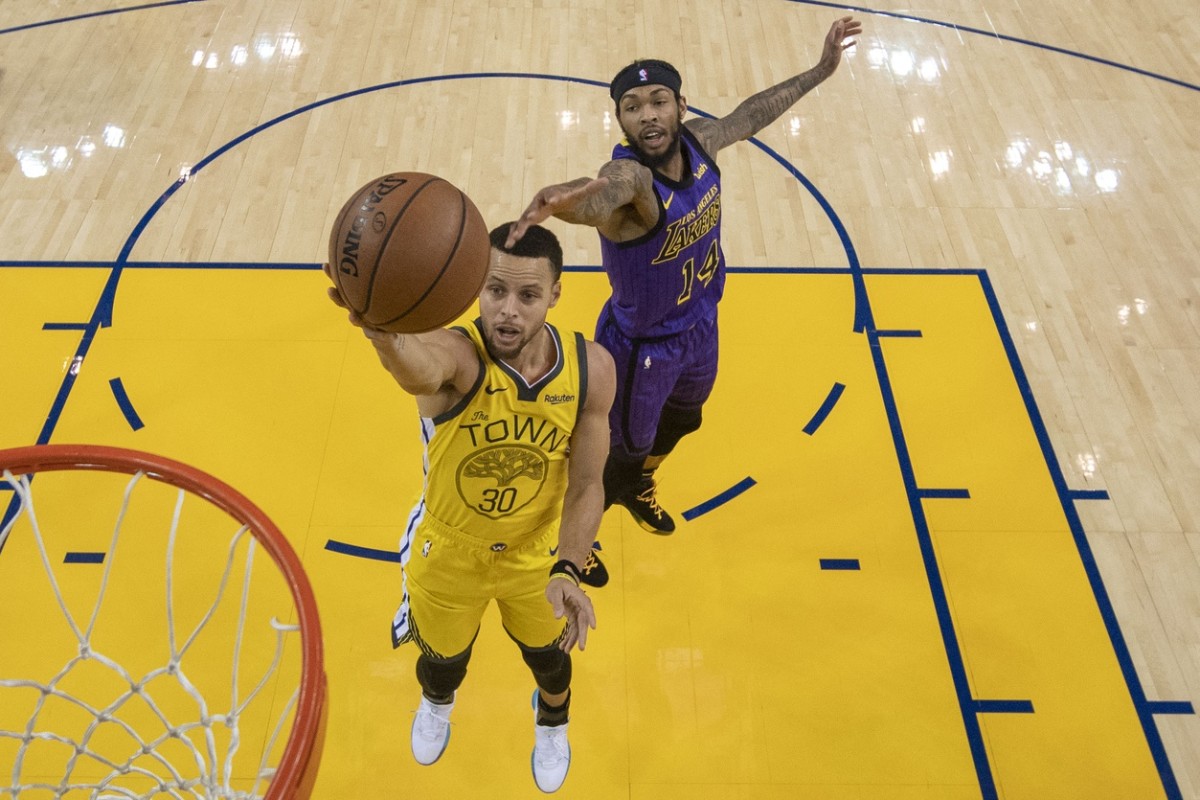 The scariest part is that five-time All-Star Klay Thompson and 2020 second overall pick James Wiseman haven’t even played in a game yet this season.

After missing the playoffs for two straight seasons (they had made the NBA Finals five straight years before), they seem to be on their way to becoming a contender again.

I think they should come out and trade for 2020 All-Star Brandon Ingram.

Why should the Warriors trade for Ingram?

The Warriors look like they could win an NBA championship this season, but in the playoffs, no team can ever have enough for a seven-game streak.

Right now, the New Orleans Pelicans are having a terrible start to the season with a 3-15 record in their first 18 games, and the playoffs will more than likely be out of the equation for them this season. .

Their best move is to stock up on draft picks and keep adding young players to the roster.

Not to mention that if they do poorly this season, they can place in the top five,

The Warriors have had a player by the name of Kevin Durant for three seasons and have made the NBA Finals in those three seasons (winning twice).

The Warriors have already proven that they can add a player like Durant in a lineup with Steph Curry, Klay Thompson and Draymond Green, so it’s clear there would be no problem adding Ingram.

The Warriors also have a well-paid player in Andrew Wiggins who they could use to match wages, and have a plethora of young players they could send to New Orleans to lure them in.

While there has been no reported interest from either side, I think a deal would help the Pelicans in their rebuilding process and help the Warriors in their quest for their fourth title in the past seven years. .