Opinion: There is no way Golden State Warriors’ Draymond Green was ranked as a better player than this NBA star 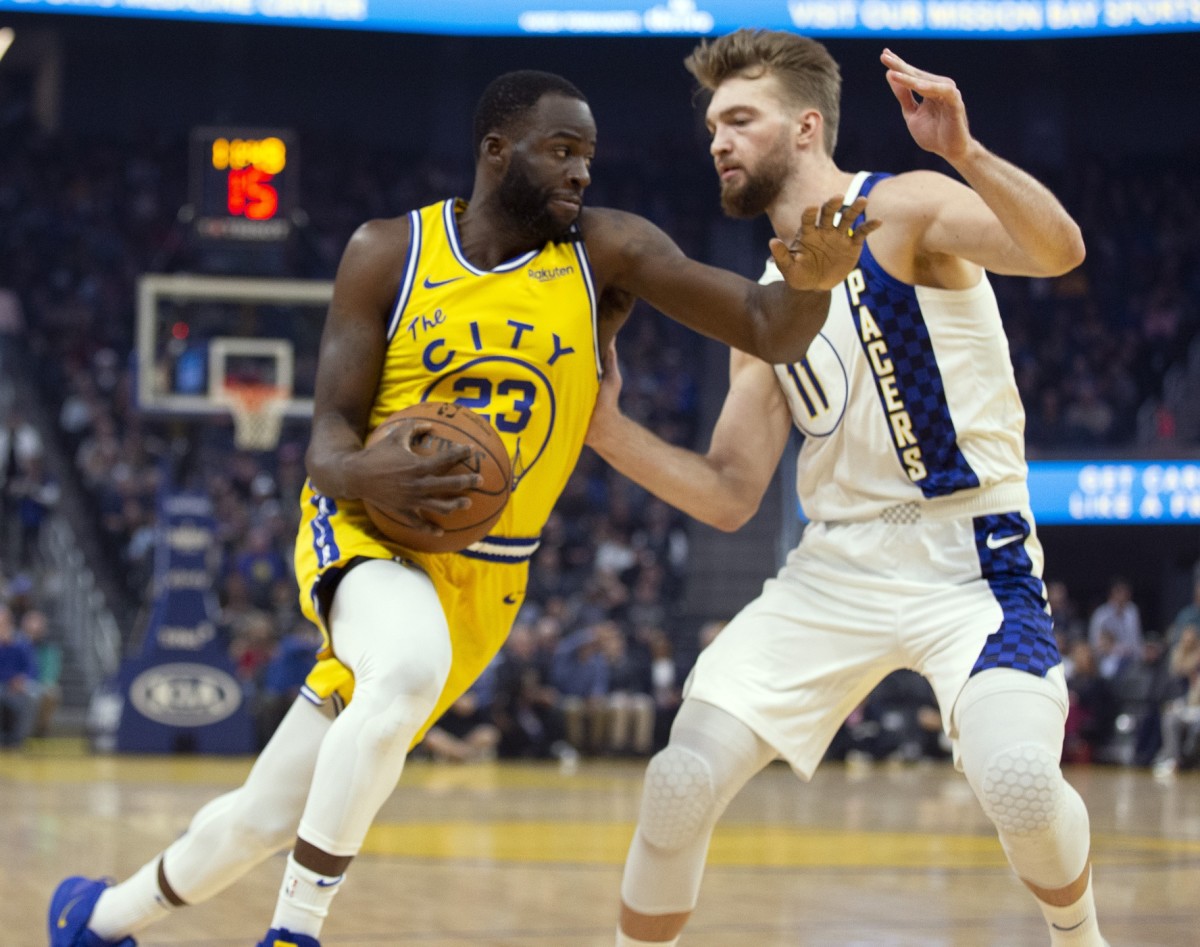 Draymond Green will likely be a Hall of Famer, due to his role in the Golden State Warriors over the past decade.

He won the right to be considered one of the greatest.

However, the Warriors didn’t have a great season last year and Green was good, but not great.

He also averaged 1.7 interceptions per game.

On the other hand, he only shot 27% from three points.

ESPN recently released their top 100 NBA players and the list can be seen here on their site.

Green came in ranked as the 37th best player.

His ranking places him ahead of several players who have had a better season including Domantas Sabonis (who was ranked 40th) of the Indiana Pacers.

The Pacers haven’t had a great season either as they (like the Warriors) had to play in the play-in tournament and didn’t qualify for the NBA playoffs.

However, Sabonis was an All-Star last year and posted incredible numbers.

He also averaged 1.2 steals per game.

The Warriors (39-33) had a better record than the Pacers (34-38) but at the end of the day neither team made it to the playoffs, so the team’s performance is not relevant here.

Green’s stats have never been what makes him great, he’s one of those guys who do it all.

In a way, he’s the greatest NBA role player of all time.

That being said, the Warriors aren’t winning NBA titles just yet and were just an average team last season.

Therefore, Sabonis was a real star and Green was just an actor on a mediocre team.

Is Green better than Sabonis?

Have statistics ever really mattered to Green’s success?

After last season, Sabonis is expected to be ranked as the best player ahead of the 2021-22 NBA season.