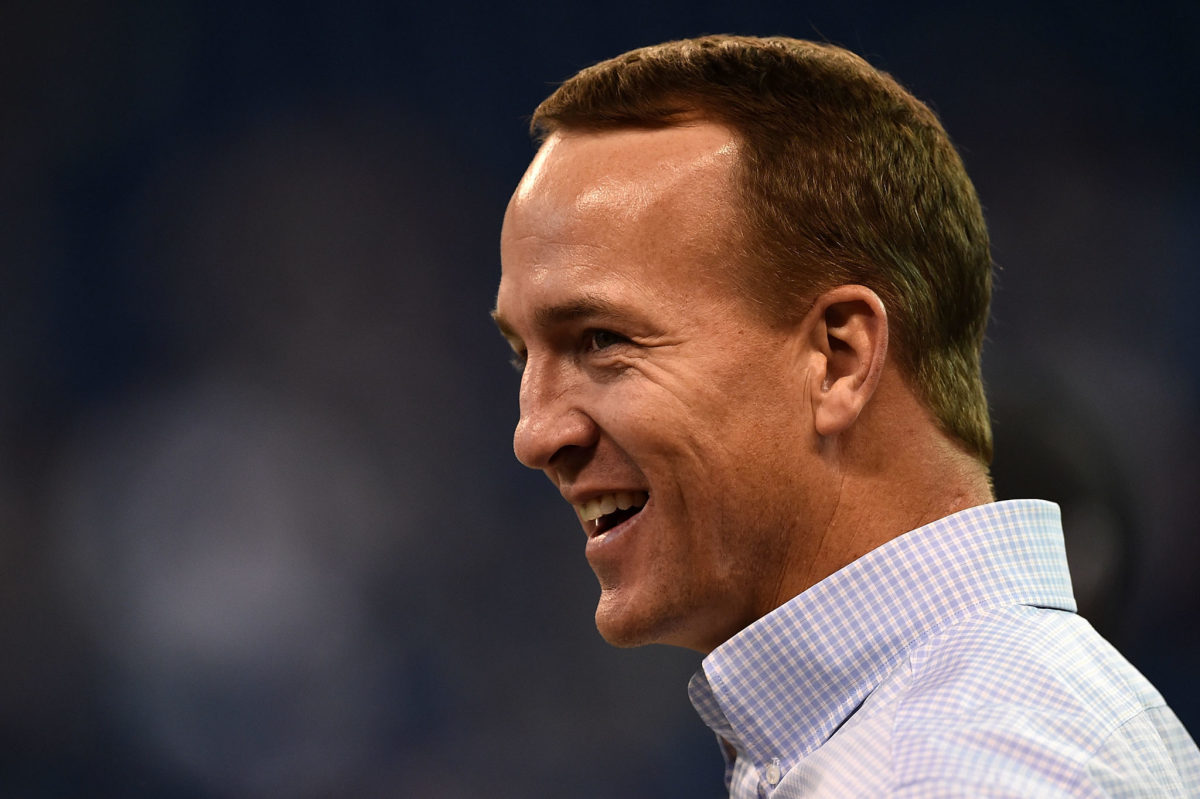 Peyton Manning surprised one of his former Denver Broncos teammates on Saturday.

Brandon Stokley, who played in the NFL from 1999 to 2013, was supposed to throw a graduation party Saturday for his son. However, crazy weather conditions in Colorado forced the family to cancel.

“Supposed to have a graduation party today but had to cancel due to snow but someone showed up to say congratulations anyway. PFM. Whole class,” Stokley tweeted.

“Love it! So awesome bro, so awesome!” one fan tweeted.

“Pfm is such a classy act we were all so lucky to have him for the time we loved the way he embraces Broncos country,” another fan tweeted.

“What I wouldn’t give to have 10 mins around PFM and just enjoying this moment…” another fan added on Twitter.

The offseason has been pretty good for Broncos fans…

Hopes are also high in Broncos country heading into the 2022 season.