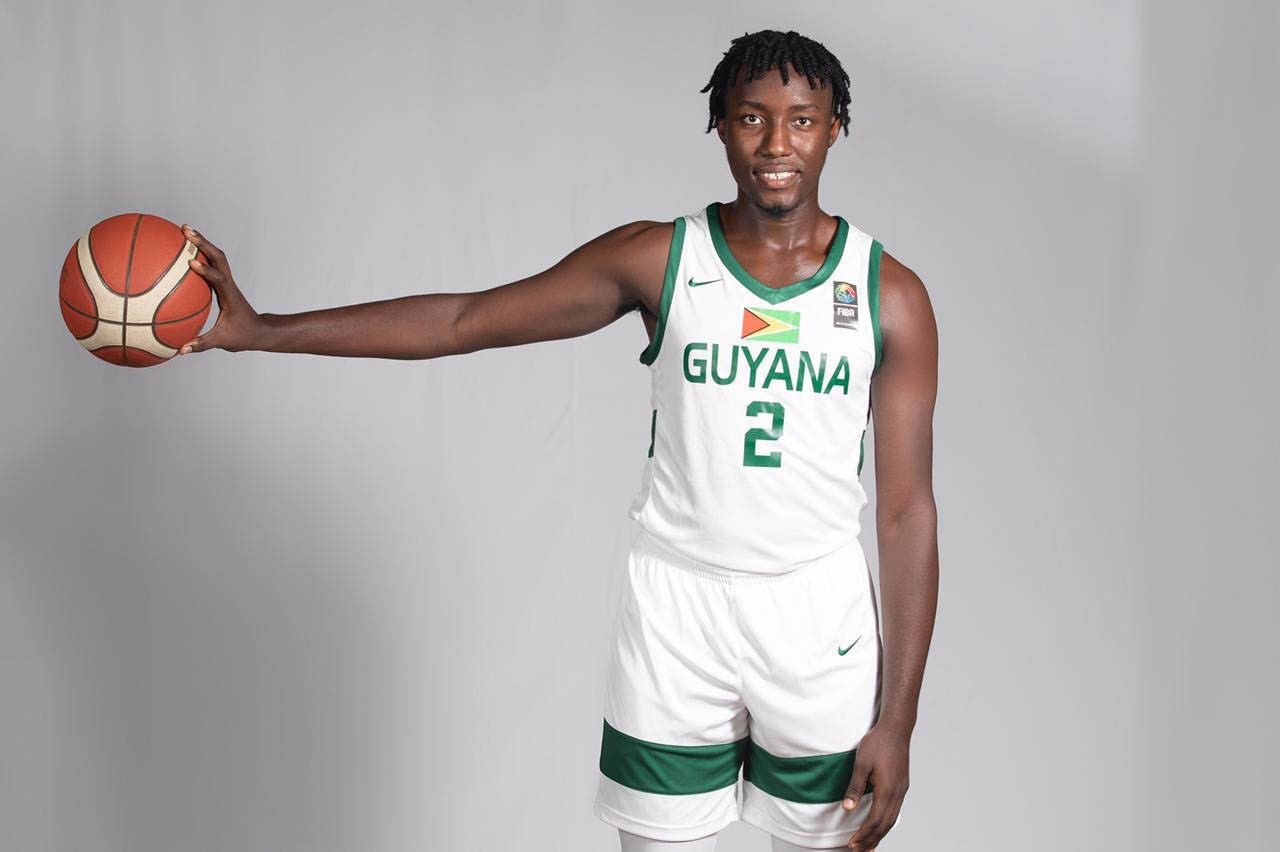 â€œThe scholarships have been made possible through the efforts of Gordon James through the Foundation Hope organization. The organizations that facilitated the processing and transition were the Guyana Amateur Basketball Federation and the Guyanese Olympic Association, â€Hercules said.

The duo left the local shores yesterday to begin their freshman year. ASA College is a private, for-profit college with two branches in New York, New York, and Hialeah, Florida.

The school participates in 13 programs in the New York section, while the Florida location is present in 10 disciplines. All programs participate in Division 1 of the National Junior College Athletic Association (NJCAA).

Hercules further revealed: â€œBoth players represented Guyana at the recent FIBA â€‹â€‹World Cup pre-qualifying tournament in El Salvador and are among Guyana’s best young basketball players. Both players are members of the Plaisance Guardians Basketball Club and are students of the Government Technical Institute (Israel Yaw) and the President’s College (Akeem Crandon).

â€œOn behalf of the Guyana Basketball Federation, I wish both athletes success in their academic and basketball careers,â€ Hercules said.