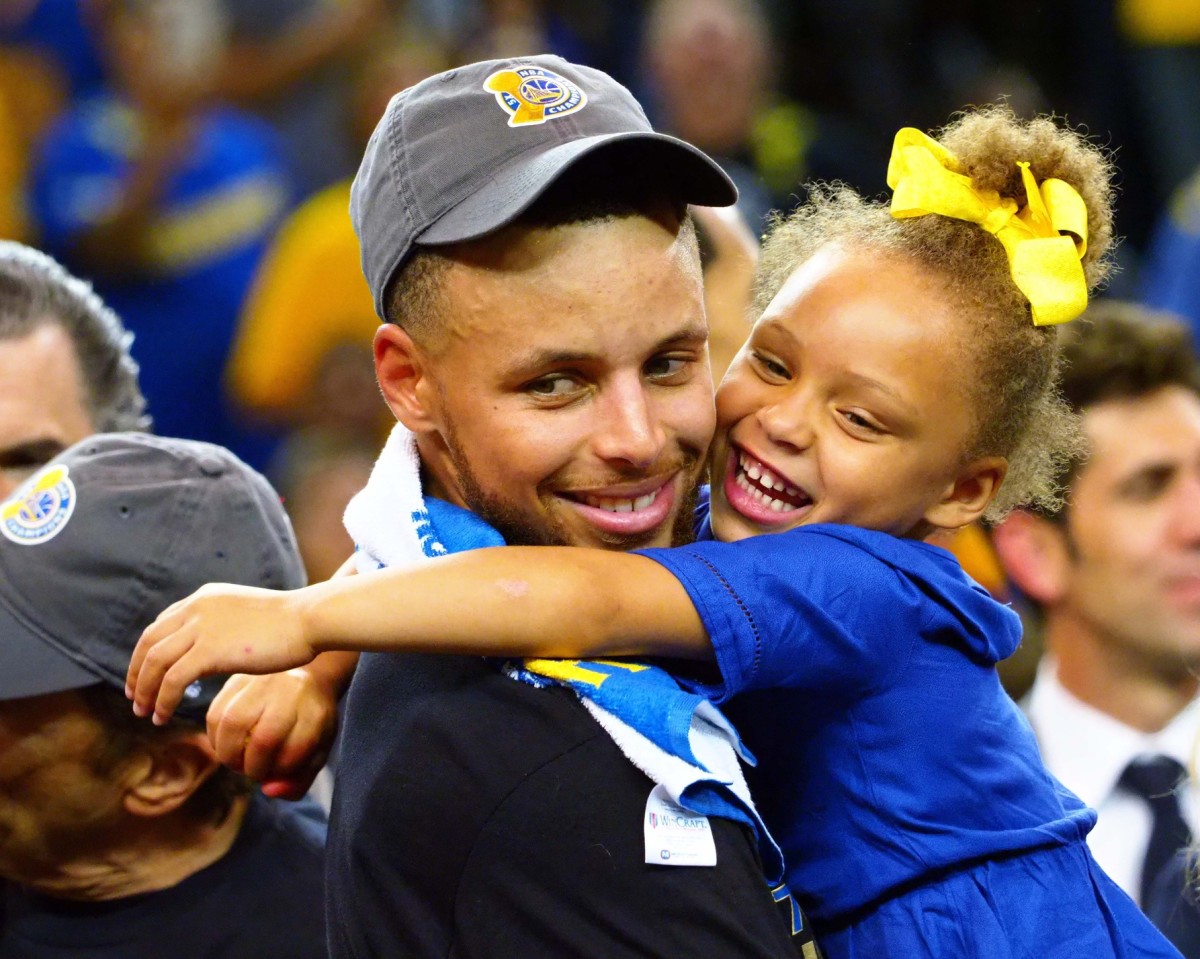 Earlier this week, Inside the Warriors posted a photo of a young Steph Curry with legendary NBA player Mugsy Bogues. It looks like more footage has been uncovered, this time a video of the two together.

This video is actually of a totally different situation than the previous photo. In the photo, Bogues was on the Raptors and looked like he was from the year 2000. In this video, Bogues is wearing his Hornets gear, so it’s definitely from an earlier time. This again shows the unique relationship Steph Curry had with the NBA, as he was taken into an NBA locker room at a very young age. He was able to learn, absorb knowledge and see things in a way that very few NBA players ever could.

If there’s one NBA player who could make Mugsy Bogues proud, it’s Stephen Curry. During the Bogues era, he embodied the shortest underdog, being the shortest player to ever play in the NBA at 5’3″ tall. Curry became this new symbol of being the shortest underdog. shorter. While Curry is 6’2″. he looks incredibly modest. That’s why the kids and so many people gravitated towards him during the early phase of his career, because Curry didn’t look like an athletic freak. Steph Curry doesn’t jump the highest or have the biggest muscles, he embodies someone who has found a way to work incredibly hard to be the absolute best at something.